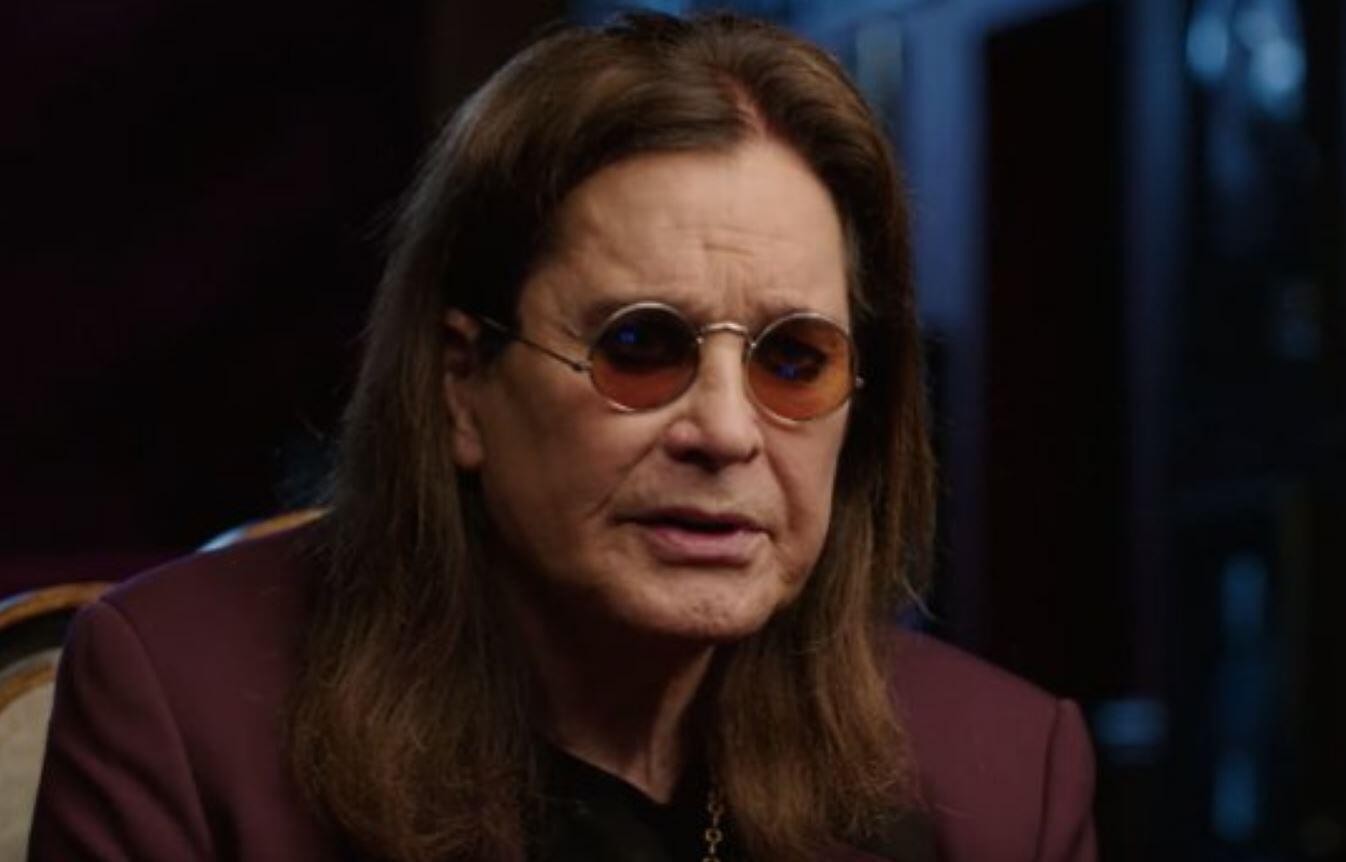 The rock and roll community has been understandably upset after hearing that Ozzy Osbourne made the announcement that he’s been diagnosed with Parkinson’s. Osbourne revealed the sad news while on Good Morning America speaking with host Robin Roberts.

As he explained in the interview, his nerves are currently troubled and he’s even had to have surgery:

“It’s been terribly challenging for us all,” Osbourne told Roberts this week. “I did my last show New Year’s Eve at The Forum. Then I had a bad fall. I had to have surgery on my neck, which screwed all my nerves.”

His wife Sharon Osbourne then shared some additional information about his Parkinson’s diagnosis. As it turns out, he has PRKN 2 and that although there are still some bad days for his nerves, it’s not the end of the world for the rock and roll star.

“It’s PRKN 2,” she said. “There’s so many different types of Parkinson’s; it’s not a death sentence by any stretch of the imagination, but it does affect certain nerves in your body. And it’s — it’s like you have a good day, a good day, and then a really bad day.”

Apparently he received the diagnosis back in February of last year after suffering a really bad fall. It seems since then he’s been struggling with different variations of nerve pain between both the surgeries and the actual Parkinson’s.

“I got a numbness down this arm for the surgery, my legs keep going cold,” he said. “I don’t know if that’s the Parkinson’s or what, you know, but that’s — see, that’s the problem. Because they cut nerves when they did the surgery. I’d never heard of nerve pain, and it’s a weird feeling.”

Despite his health issues with Parkinson’s, Ozzy Osbourne is still working hard in the industry. His new album Ordinary Man is already due out next month.