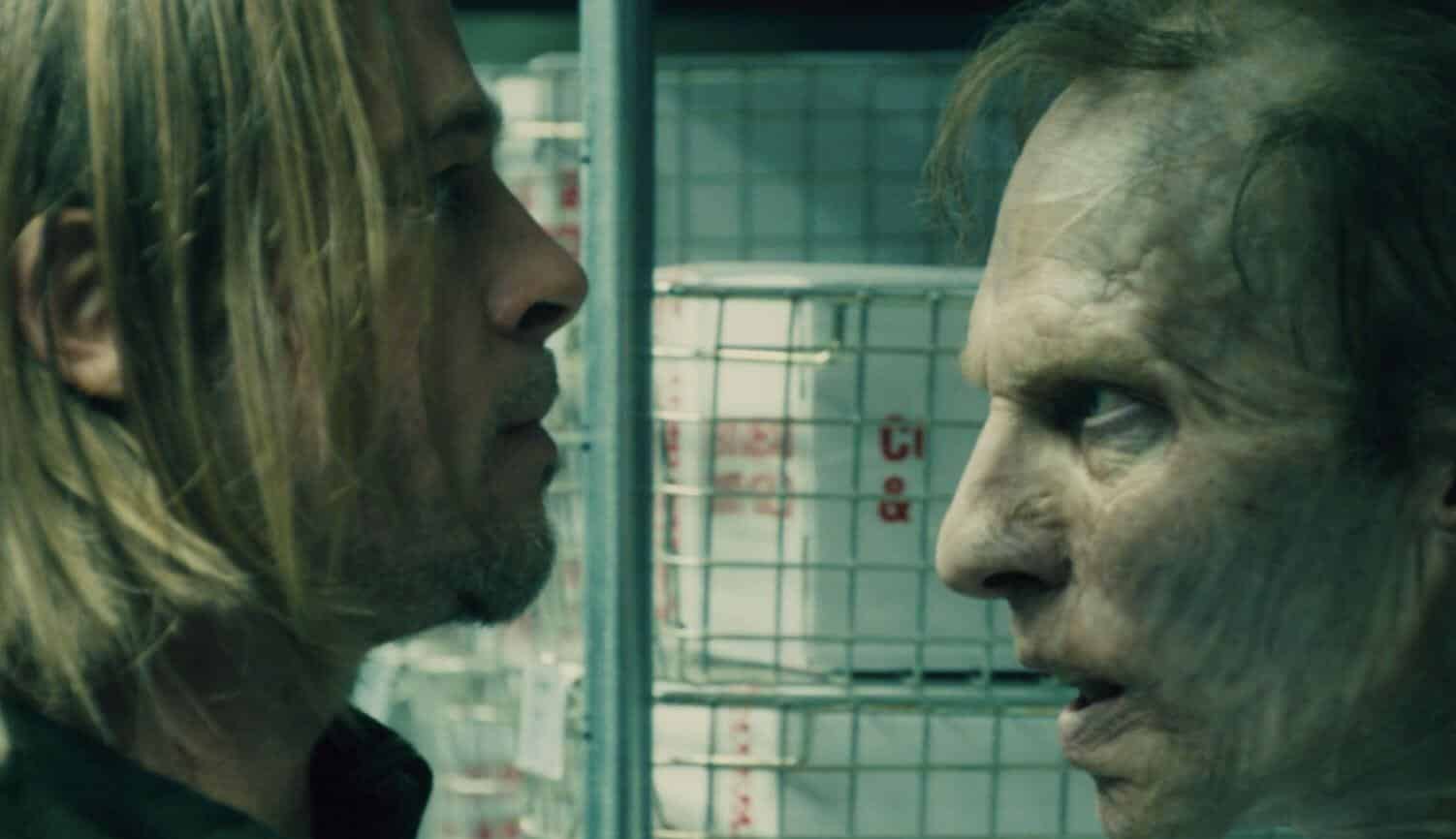 World War Z was a bit of an anomaly when it hit theaters. Few blockbusters have survived an arduous production cycle (both star Brad Pitt and director Marc Foster did not get along, the project was also delayed numerous times) and went on to be hits, but World War Z would successfully buck that trend. It went on to get solid scores from critics and earn roughly 550 million worldwide at the box office, benefiting from being released during the zombie craze of the early 2010s. Despite it being nearly seven years since the original film, the producers are still trying to make a continuation of the franchise happen.

After projects helmed by J.A. Bayona and David Fincher respectively were canceled, a sequel was left in relatively murky waters. In an interview with The Hollywood Reporter, World War Z producer Jeremy Kleiner reiterated Plan B’s desire to produce a sequel:

Someday. We love Max Brooks’ book. We love the universe of it. It doesn’t feel like the World War Z is done and over with.

While it’s assuring that the producers involved want to continue the series, I am not sure if a sequel at this point would make the most sense. Even if the project was greenlit soon, it would still be released nearly a decade after the original film, which is typically a death sentence for any sequel unless the original was deemed a classic. It is bizarre that both World War Z and its tentative sequel have endured lengthy production cycles, but the producers should not bet that lightning would strike twice.

If the producers want to continue the franchise, perhaps a reboot would work in their favor. Many fans of the novel complained that the film did not honor its source material, so a new film addressing those issues could potentially reinvent the brand.

Would you want to see a World War Z sequel? Let us know in the comments!