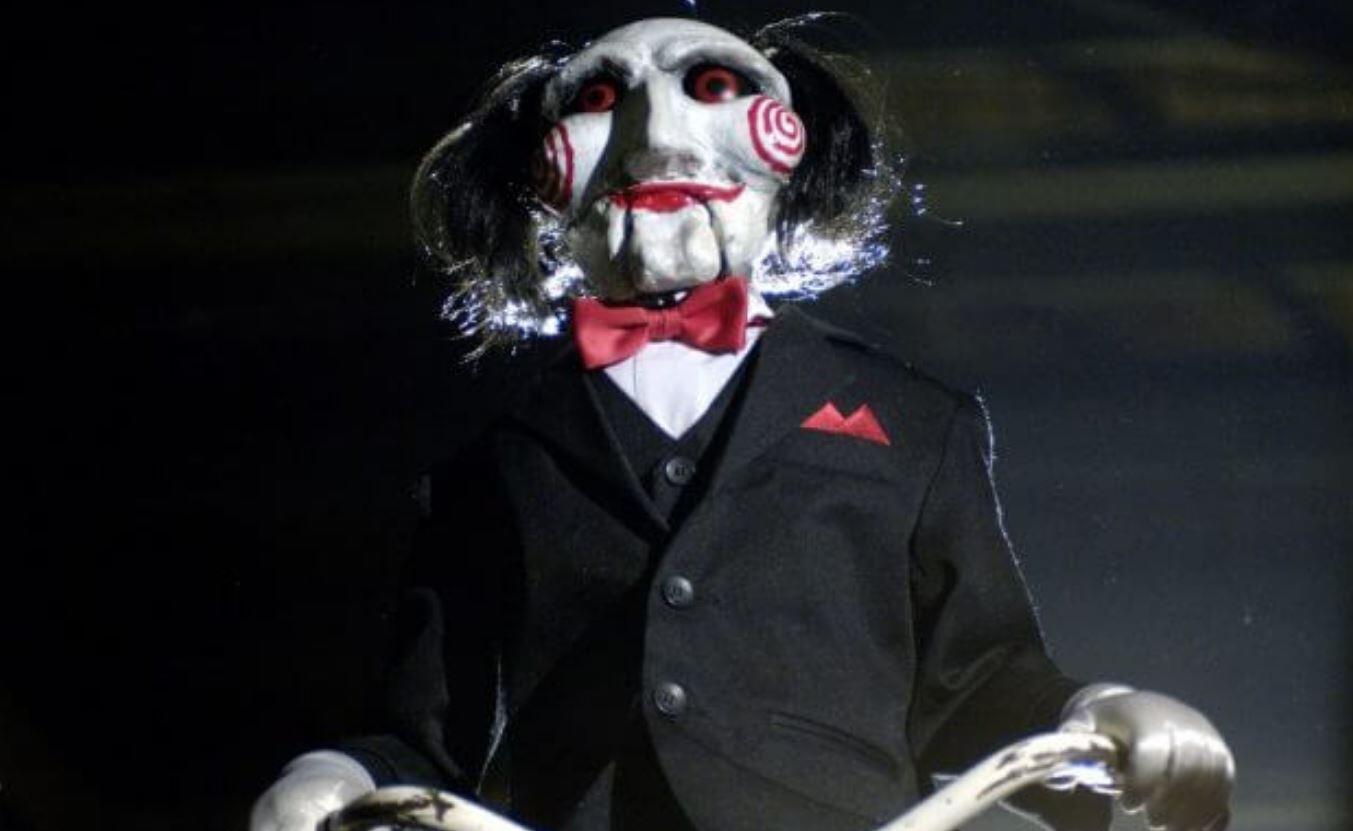 It is a bit of an interesting and unique time in the horror genre. It would seem that comedic actors are taking over the genre in the best way. Jordan Peele, of Key & Peele fame has won an Oscar for his film, Get Out, and delivered an equally thrilling film with Us. Danny McBride gave us a proper homage to a classic with Halloween. Now, Chris Rock has joined the list with his reboot of the Saw franchise, and it would seem that we have a title for the film.

According to Mongrel Media, the movie will be called Spiral: From the Book of Saw. This will be the 9th movie of the franchise, looks to give new life to a series of films that started off amazing and unique, and ended up glorified Direct-to-DVD B movie gore fests. Now, Lionsgate has not confirmed this report, and nothing official has been released. That being said, the movie is set to be released in May of this year, so hopefully something official from the studio will be coming out very shortly – in the form of a poster or trailer. The working title for the film during shooting process has been ‘Organ Donor’, but films usually use a fake title during filming.

We have very little detail as to the plot of the film, however we do know that producer and legendary comedian Chris Rock will play a cop investigating a grisly series of murders. Samuel L. Jackson will play his father, Max Minghella plays Rock’s partner, Marisol Nichols is Rock’s boss, and Nazneen Contractor plays a coroner that will be working closely with Rock’s cop character. Principal photography wrapped all the way back in August of 2019, so we have to give the studio props for keeping so much under wraps in this day and age.

What do you think of the title for Saw 9? Let us know in the comments below!

Tags: Chris RockHorrorLionsgateSawSaw 9Spiral: From The Book Of Saw
Leave Comment
No Result
View All Result