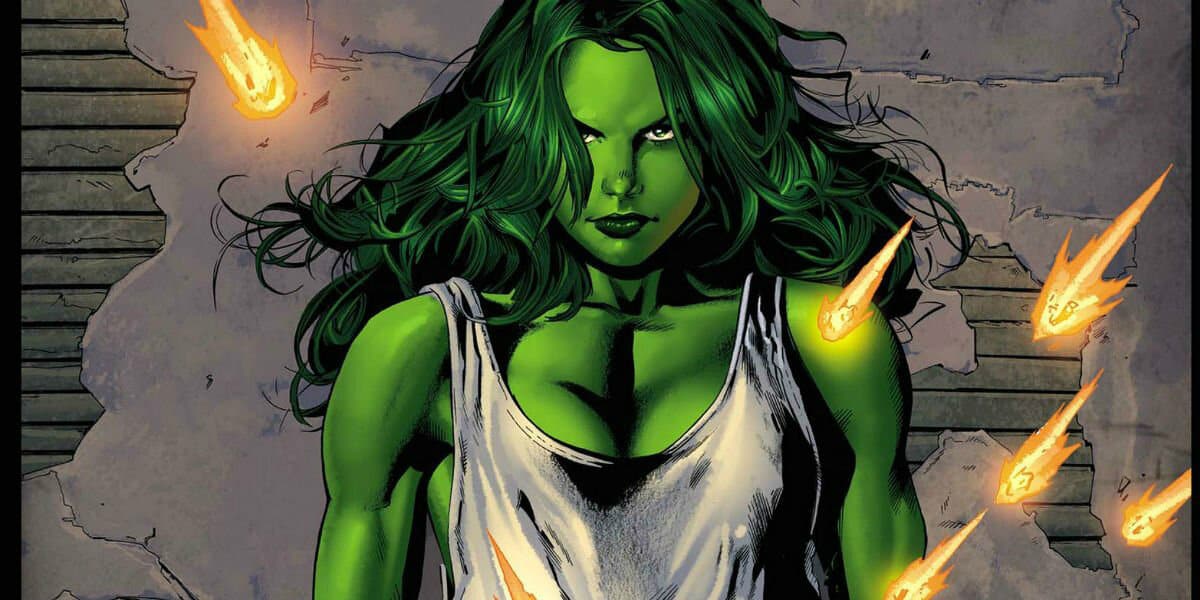 Disney+ is turning out to be the mega hit the company and fans expected it to be. The Mandalorin is a massive success (thanks, Baby Yoda!) and the vast library of classic movies and TV shows has people binging for hours on the streaming service. Comic book fans are undoubtedly excited, though, for the upcoming Marvel series, like Falcon and the Winter Soldier and WandaVision, both due out this year, as well as Loki, What If?, and Hawkeye. Recently, Marvel announced three other series to add to their long list of shows, Moon Knight, Ms. Marvel, and She-Hulk. But those shows seem far down the pipeline. Or, maybe not. We might be getting one of those shows sooner than we thought.

Thanks to ComicBook, we now know of a production schedule that shows that She-Hulk will begin filming this summer (July) in Atlanta, GA. Now, this means that we should have some idea of casting very soon. Obviously with filming just six months away, Marvel would need to get the main roles cast soon to guarantee the actors’ availability for the shoot. Also, as Feige has stated before, these characters will debut in their own series, but will show up in the films later on.

“Some characters we’ve announced like She-Hulk, Ms. Marvel, and Moon Knight you will meet for the first time on a Disney+ show and then they’ll go into the movies but the MCU will now go back and forth.”

It looks like, from all accounts, that the Disney+ series will basically be 6 hour long epic films, broken into episodes, rather than just a ‘TV show’. The series are being shot exactly as if they were Marvel Cinematic Universe movies, so expect to see a high quality interpretation of the hero/lawyer Jennifer Walters. And, we’ll get to see She-Hulk interact with the heroes of the MCU.

Are you ready for the She-Hulk series? Let us know in the comments below!