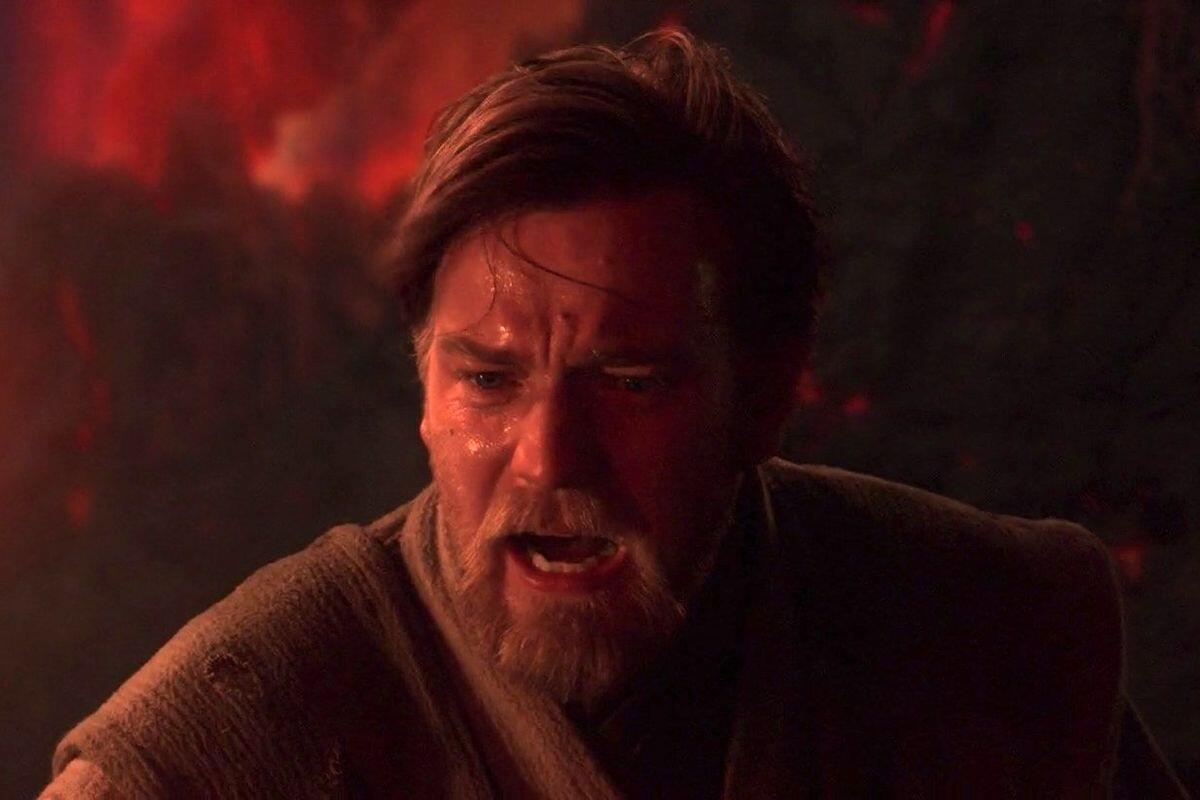 While Star Wars has had a mixed reception on the big screen of late, it has made a strong impression with television programs like The Mandalorian and Star Wars: The Clone Wars. Both series effectively expanded the mythos of their respective eras while bringing interesting new tonal directions to the franchise. With the massive success of The Mandalorian on Disney+, many are looking forward to the potential of an upcoming Obi-Wan Kenobi series, which features Ewan McGregor reprising in the titular role.

Well, it appears fans are going to have to wait longer than expected to see Obi-Wan return to the screen. According to a Collider exclusive, Disney has put production of the show on hold, sending the crew home to rework the show’s narrative. Here’s their report on why production was delayed.

We’re hearing that Lucasfilm president and Obi-Wan producer Kathleen Kennedy was not happy with the scripts. Sources tell us that what will most likely happen next is the scripts will be reworked with the hopeful goal of reassembling this summer, but there’s always the possibility that that timeframe could shift.

As a longtime fan of McGregor’s work with Obi-Wan, this is disappointing to see as it sets the series back significantly. I do respect that Star Wars overseer Kathleen Kennedy wants to ensure a stable storyline before beginning production, but it’s troubling that several Star Wars properties have faced challenging production cycles under her leadership.

Following up on this new release, Ewan McGregor was asked about the Obi-Wan delay and why its happening. His response assures that the reported production problems are nonexistent, which should give fans a much-needed sigh of relief. Here are his full comments from ComicBookMovie:

“We just pushed the shoot to the beginning of next year. The scripts are really good. I saw 90% of the writing and I really liked it. All this bulls— about creative differences and all that stuff is, none of it true.

We just pushed the dates, they want — [the] last episode Episode IX just came out, everyone had more time to read the stuff that had been written, and they felt that they wanted to do more work on it. So they slid the shoot. It’s not nearly as dramatic as it sounds online.”

Are you worried about Obi-Wan Kenobi getting pushed back? Let us know in the comments!