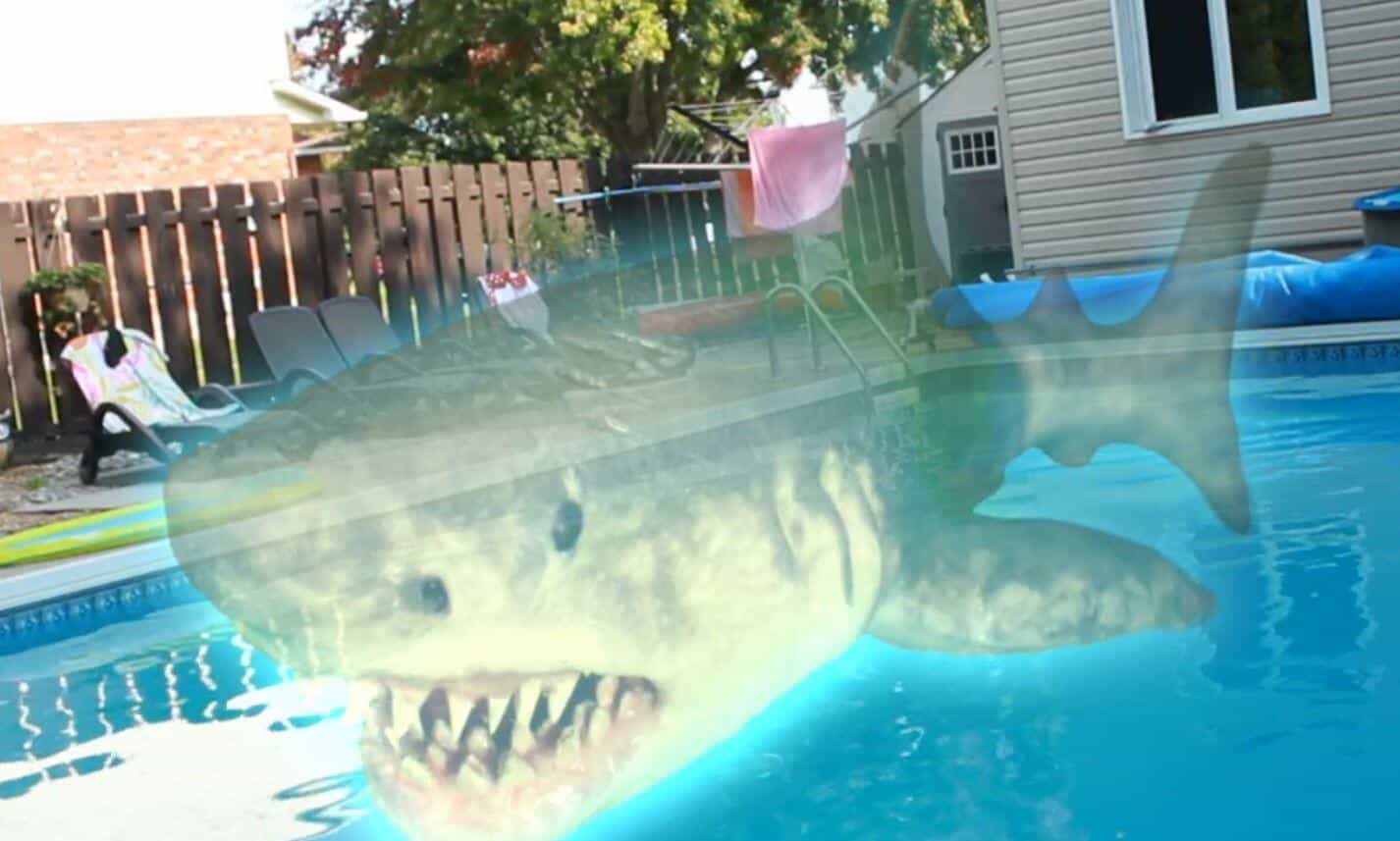 An interesting new low budget prospect is soon to be coming from Wild Eye Releasing, one which seems to embrace the concept of putting killer sharks into the most bizarre or outlandish scenarios imaginable. As for this outing, it’s all summed up in the film’s title – Ouija Shark.

As you can see in the trailer linked down below, the new movie apparently has a rather conventional start. It all begins with a group of teenage girls that decide to mess around with a Ouija board – you know, because nothing bad could ever happen using one of those in a horror movie. But of course, something bad does happen – they inadvertently summon a massive supernatural shark that’s hungry for human flesh.

As you can imagine, this type of film isn’t for everyone. But if you’re interested in low budget – really low budget – cheesy horror schlock, then this might be the perfect shark film to look out for, and based on the trailer, you’re most certainly going to enjoy this one. And of course, if you are a fan of one of these types of movies, then you best follow the film’s tagline – you’re gonna need a bigger board.

In the new horror film…

“A group of teenage girls summon an ancient man-eating shark after messing with a spirit board that washes up on the beach. An occult specialist must enter the shark’s realm to rid this world of the deadly spirit ghost once and for all.”

Check out a poster for the film as well:

Are you looking forward to Ouija Shark? Tell us your thoughts in the comments below!

Continue Reading
You may also like...
Related Topics:Horror, Ouija Shark