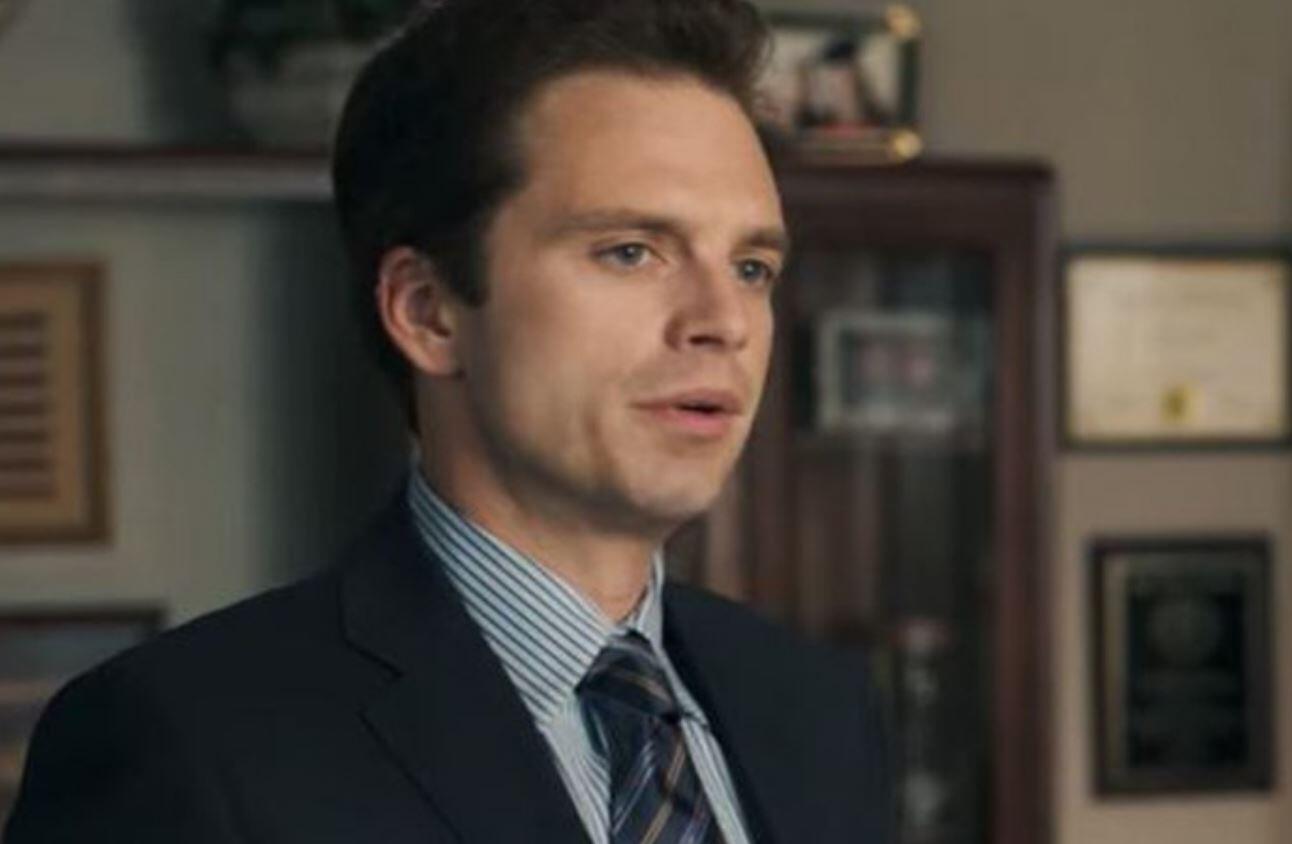 From blockbusters like Avengers: Endgame to awards contenders like I, Tonya, Sebastian Stan has accumulated several great roles that display his acting range. Despite this, Stan has yet to have a major staring vehicle, often being the strong supporting piece rather than the star of successful ventures. That changes with The Last Full Measure, with the actor leading a skilled ensemble in crafting an affecting pursuit of justice for a fallen soldier.

The Last Full Measure follows Scott Huffman (Stan), a political lawyer who is assigned the task to review a medal appeal for Airman William H. Pitsenbarger Jr. to get a Medal of Honor for his valor on the battlefield. Approaching this case with mere indifference, Scott soon gets invested in pursuing justice after hearing the testimonials of the men Pits’ saved (Samuel L. Jackson, Ed Harris, and William Hurt make up the veteran soldiers).

For his first top billing appearance, Stan displays the acting chops he has always possessed. Scott as a character is relatively familiar as a lawyer who gains a conscience, but the actor is able to imbue that arc with emotional sincerity and gravity as he connects to the emotional burden that Pits’ death left behind. Veteran character actors like Jackson, Harris, and Hurt add significantly to their roles as Pits’ comrades, portraying survivor’s guilt with strong presence and their assured ability. Christopher Plummer and Diane Ladd also shine as Pit’s parents, providing an emotional anchor to Scott’s pursuit of justice.

While The Last Full Measure appears to be a tale of seeking justice, writer/director Todd Robinson intelligently frames his story in the toll that war takes on its victims. This is depicted through emotional testimonies and war flashback sequences, with the latter thankfully striking the balance between depicting the carnage of war while never sensationalizing its violence. Robinson’s gentle approach is earnest in its objective to depict PTSD and its effect, mining deeply human moments when everything clicks.

Even with these strengths, Robinson’s craftsmanship does hinder the film’s dramatic potential. While the film looks sturdy visually, the workman-like use of score to highlight every emotional beat feels heavyhanded, often taking the viewer out of the scene rather than further into it. Robinson’s script also overlooks some of its complicated subject matter, with an interesting nugget about friendly fire being completely overlooked. It’s clear that this project could have gone deeper with its impact, with the dialogue being overly expository at its worst.

That being said, The Last Full Measure succeeds at delivering its slight pursuit of justice with honesty and emotional heft. Let’s hope Sebastian Stan can score so more staring roles after proving himself with this project.

Continue Reading
You may also like...
Related Topics:Sebastian Stan, The Last Full Measure