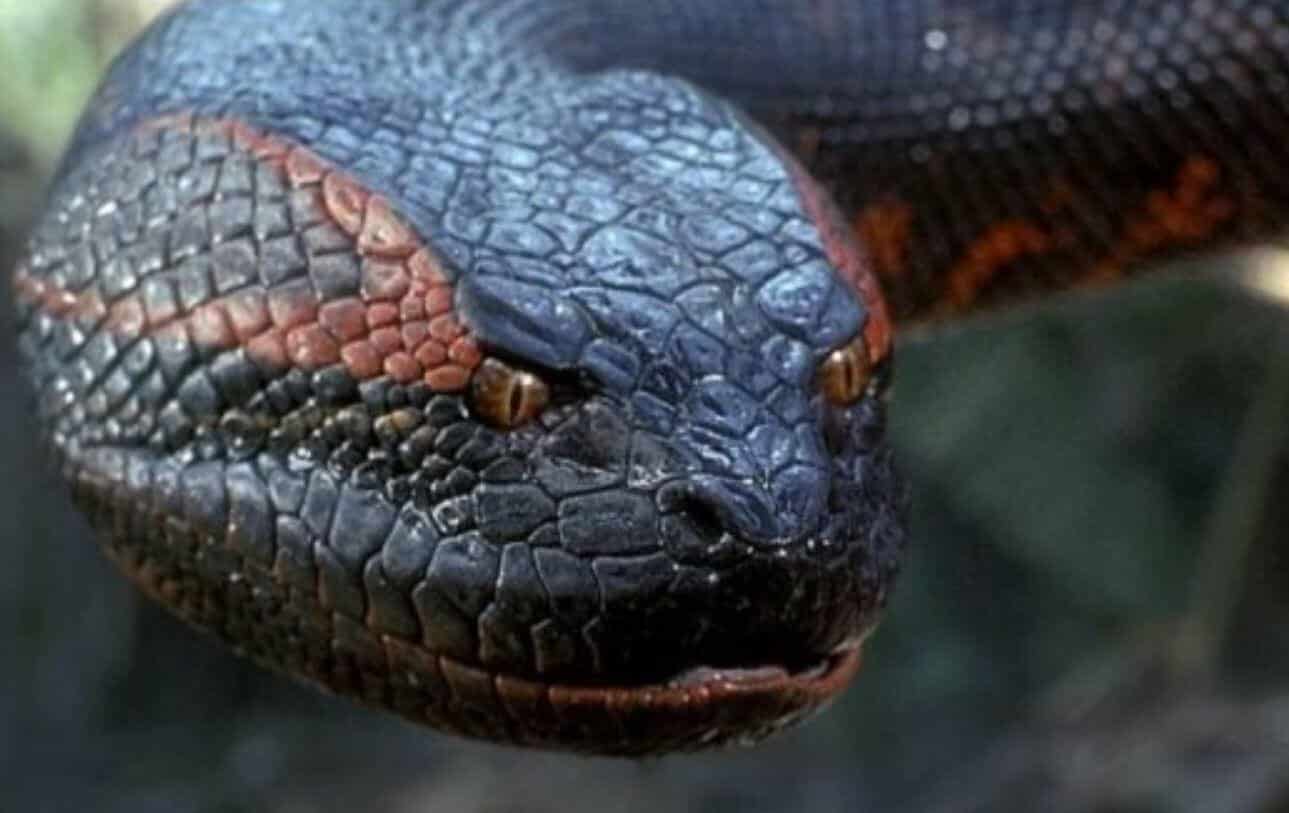 In an exciting news announcement, it looks like the killer animal horror franchise that began with Anaconda in 1997 is about to have a big screen revival! It’s been revealed that Columbia Pictures is in fact targeting to reboot the film for the big screen, which would bypass the recent straight to video sequels and Lake Placid vs Anaconda crossover.

As explained by THR, who reveals the new Anaconda reboot is intended to take a few notes from the recently released film The Meg:

“Sources say Daugherty’s take is not a remake or a sequel but a reimagining. While details are being kept deep in the belly of the beast, it is known that the studio is hoping to take a Meg-style approach to the concept. The Meg was the 2018 Jason Statham-starring movie that upped the killer shark movie concept by having scientists deal with a prehistoric shark dinosaur known as a megalodon. The movie made over half a billion dollars. The studio is aiming to take what was a simple and relatively cheap programmer with a B-movie concept and eventize it in scope and budget.”

It’ll be extremely interesting to see how an Anaconda movie will turn out on the big screen in present day, especially if it wants to take such a blockbuster-inspired approach to what’s lately been a relatively low budget monster movie franchise. Hopefully whatever Columbia Pictures does with the project will work out, however, and allow a little more critical success than The Meg received despite its big box office intake.

As of right now the Anaconda reboot is in its early stages, and as such there is no producer attached. But you can stay tuned to ScreenGeek for more information on the project as it continues to materialize.

Continue Reading
You may also like...
Related Topics:Anaconda, Horror