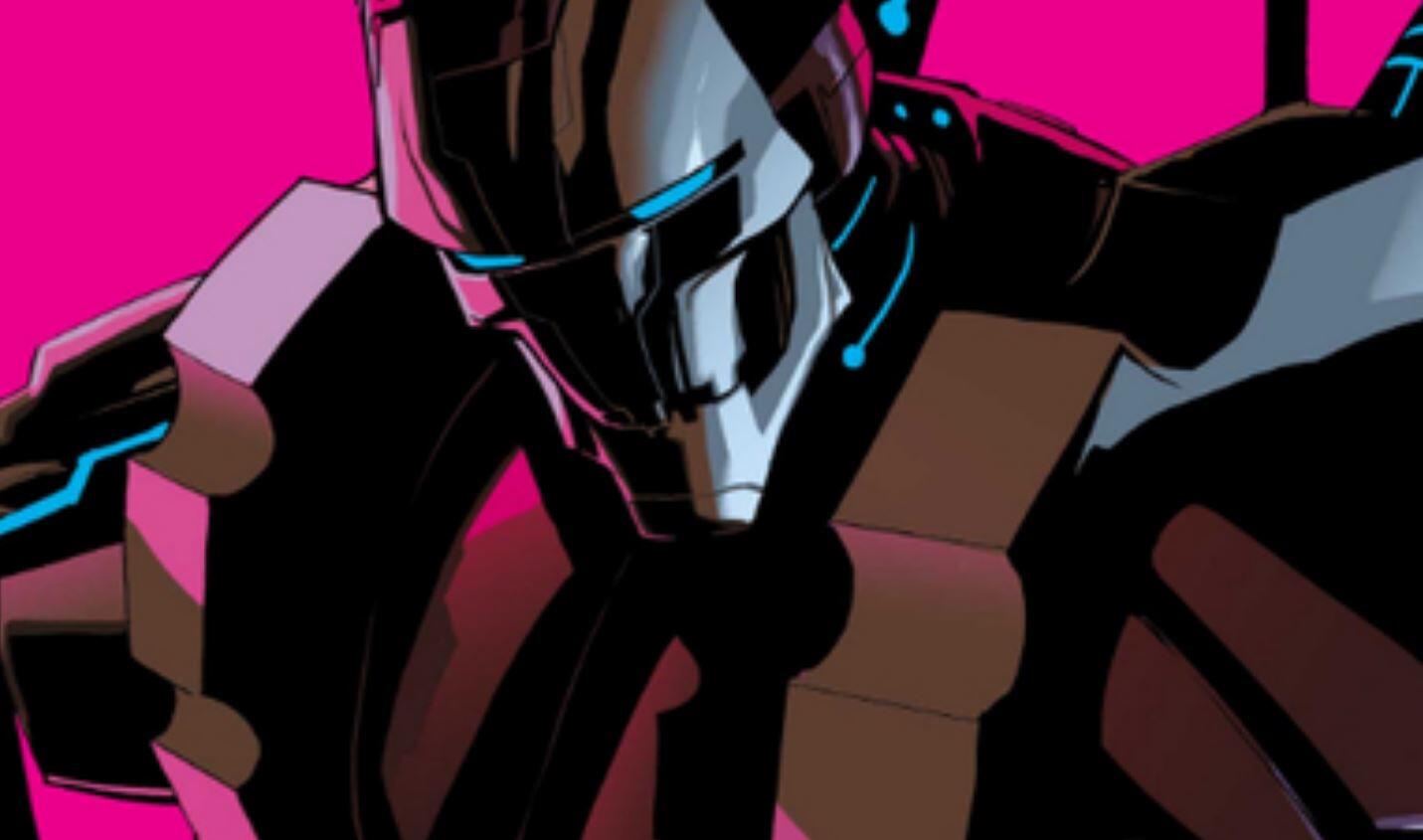 It is hard to deny how much of a fan favorite Robert Downey Jr.’s portrayal of Iron Man in the Marvel Cinematic Universe has been. As the godfather of the MCU, he brought Tony Stark to life, and made us all weep with his ultimate sacrifice at the end of the Infinity Saga. But, in the comics, Tony has had a much rougher go of things. He’s battled alcoholism, been subjugated to the West Coast Avengers, been on the wrong side of a Civil War, and then nearly died during the second one. Now, it looks like Tony Stark is back, but not quite as you would remember him.

Tony Stark nearly died at the hands of Captain Marvel in Civil War 2, but was able to upload his consciousness and memories into an artificial body of himself. However, over time, Tony felt like he was more machine than man. This allowed his adoptive brother, Arno, to take over Stark Unlimited and merge it with rival company, Braintronics. Arno then took over the Iron Man armor, name, and associated technology. But, he has spent most of his time fighting off a robot insurgence led by some mysterious leader. At the end of the issue, we find out who the surprising villain is. Tony Stark.

Tony has accepted that he more machine than man now, and has dropped his human name to claim that he is Iron Man. Not as a persona, but as who he actually is. He wears one of Stark’s earliest armors, and calls himself Mark One, or Mark for short. He believes that he is an echo of Stark, the embodiment of his ideas, and the living existence of the idea of Iron Man. A genius intellect with a cold, methodical and emotionless approach, seems like a villain far worse than most.

What do you think of a villainous Tony Stark? Let us know in the comments below!

Continue Reading
You may also like...
Related Topics:Iron Man, Marvel