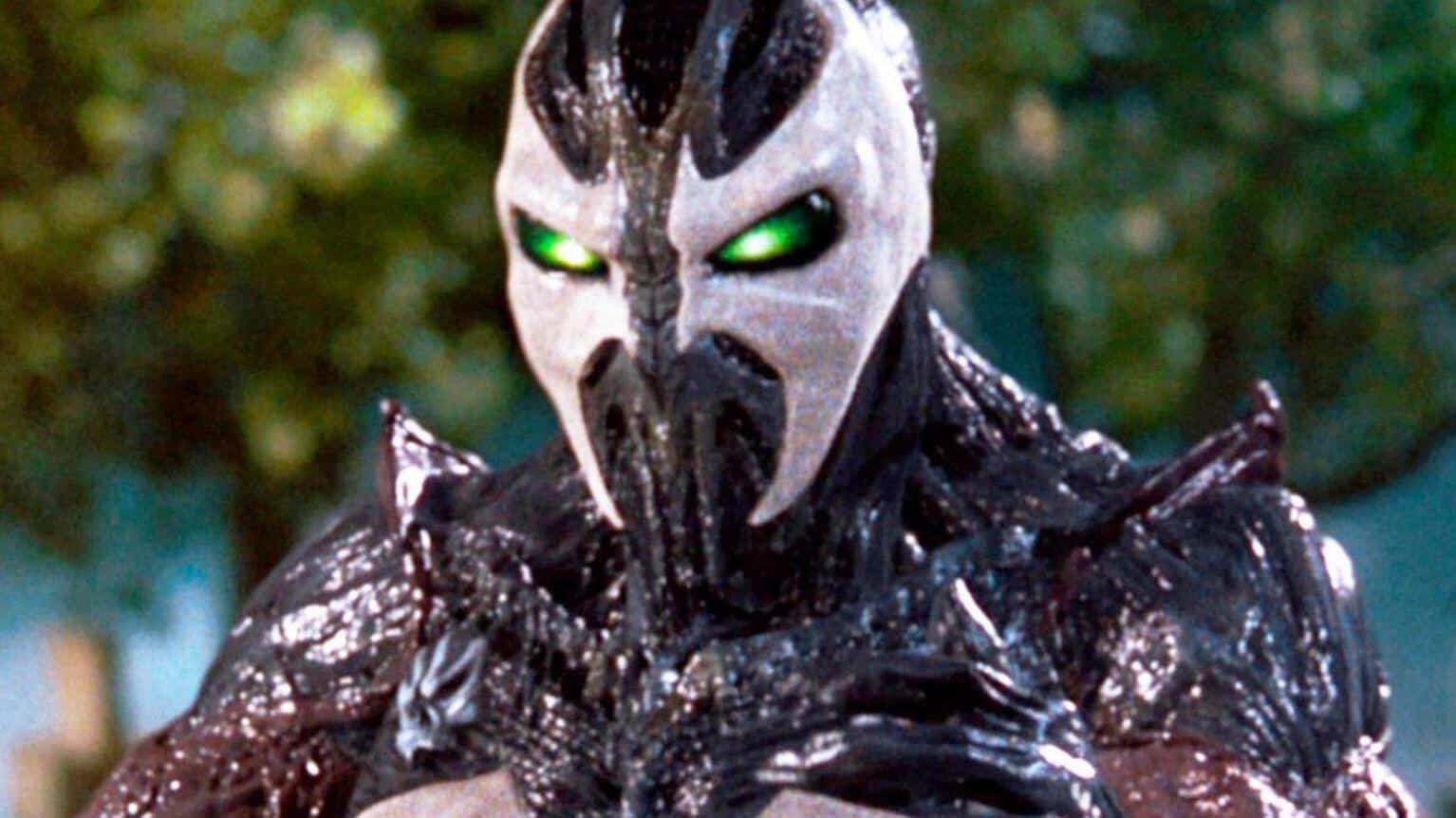 Todd McFarlane has been talking up his seemingly inevitable Spawn film reboot for years now, and it seems like this time he’ll have some rather big news coming up soon. While he’s made it clear that the last several attempts at bringing Spawn to the big screen were stopped by nervous studio executives that didn’t want to hand over the money or creative control that McFarlane has been seeking, it seems Joker might’ve helped turn that around.

Todd McFarlane took to Instagram to tease this exciting news he’ll have to share sometime next month. Here’s what he stated:

“Thanks to Joker movie, getting lots of momentum on Spawn movie. Hope to have big news in the next month. R-rated is now sexy in Hollywood. Todd. #spawnmovie #SPAWN #movies #news #updates”

* Thanks to Joker movie, getting lots of momentum on Spawn movie. Hope to have big news in the next month. R-rated is now sexy in Hollywood. TODD #spawnmovie #SPAWN #movies #news #updates

Assuming whenever the project does happen, the plan is to include actor Jamie Foxx in the titular role of Spawn aka Al Simmons. Aside from that, most of the cast has yet to be revealed, although it seems Marvel Cinematic Universe actor Jeremy Renner is also signed on for a role in the new film reboot.

While the new Spawn reboot has had some trouble getting off the ground, it seems most of the elements required are lined up and waiting for a green light. But given whatever Spawn news Todd McFarlane has to share, it seems like there’s a possibility that green light may go on soon.

And assuming McFarlane gets the money and creative control that he wants to make the movie happen, then it’ll be interesting to see how it ultimately turns out.

As always, stay tuned to ScreenGeek for information on the new Spawn movie as we get it.

Are you excited to hear whatever news Todd McFarlane is preparing to share about his upcoming Spawn reboot? Let us know your thoughts in the comments section down below!