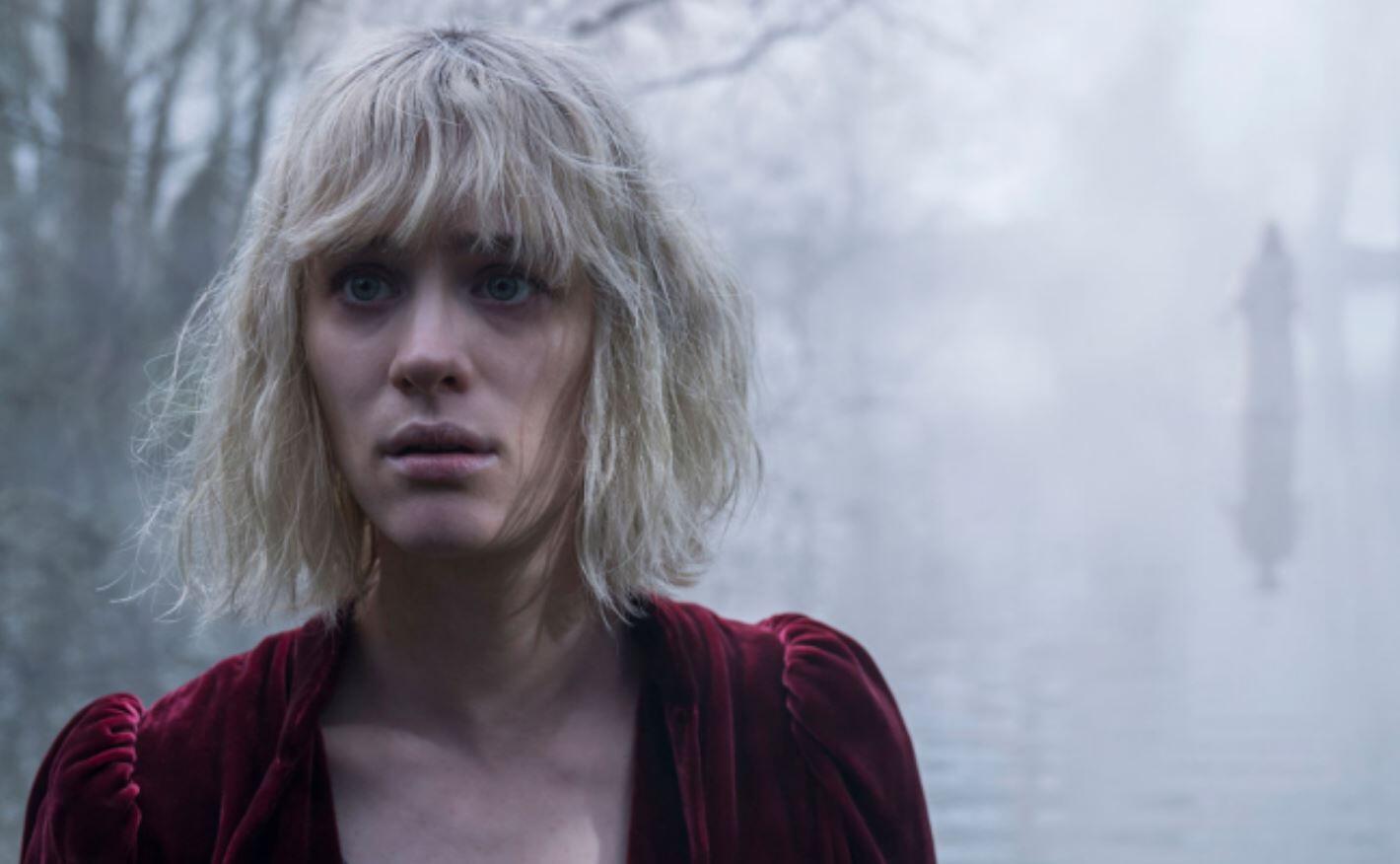 It’s looking like a sad month for horror movies. It hasn’t been very long since The Grudge earned the rare “F” rating from CinemaScore, and now it appears the newly released film The Turning has been next in line to receive the grade. As stated, the “F” rating is generally rare for horror movies when it comes to CinemaScore, so the fact two movies just this month earned such a low grade is incredibly surprising.

What’s more, it’s especially shocking when you consider the range of critically acclaimed filmmakers behind the scenes for both films. After all, The Grudge was produced by Sam Raimi who was not only a producer on the 2004 film of the same name but also the director behind The Evil Dead and Spider-Man. Meanwhile The Turning was produced by Steven Spielberg’s very own Amblin Entertainment.

Nevertheless, January has never been a particularly strong month for horror films. Hopefully the releases for this year will pick up after such a disappointing first month, and that 2020 will end up being a strong year for the horror genre.

Just looking on Twitter, you can see some of the displeasure:

The Turning was awful but idk what we all expected…

just saw the turning and it might actually be the worst movie i have ever seen. it literally made no sense at all and the ending was god awful. it’s like they ran out of ideas for a horrible plotless movie

Do you think the movie deserves such a low rating? Let us know your thoughts in the comments section down below!

Continue Reading
You may also like...
Related Topics:CinemaScore, Horror, The Turning