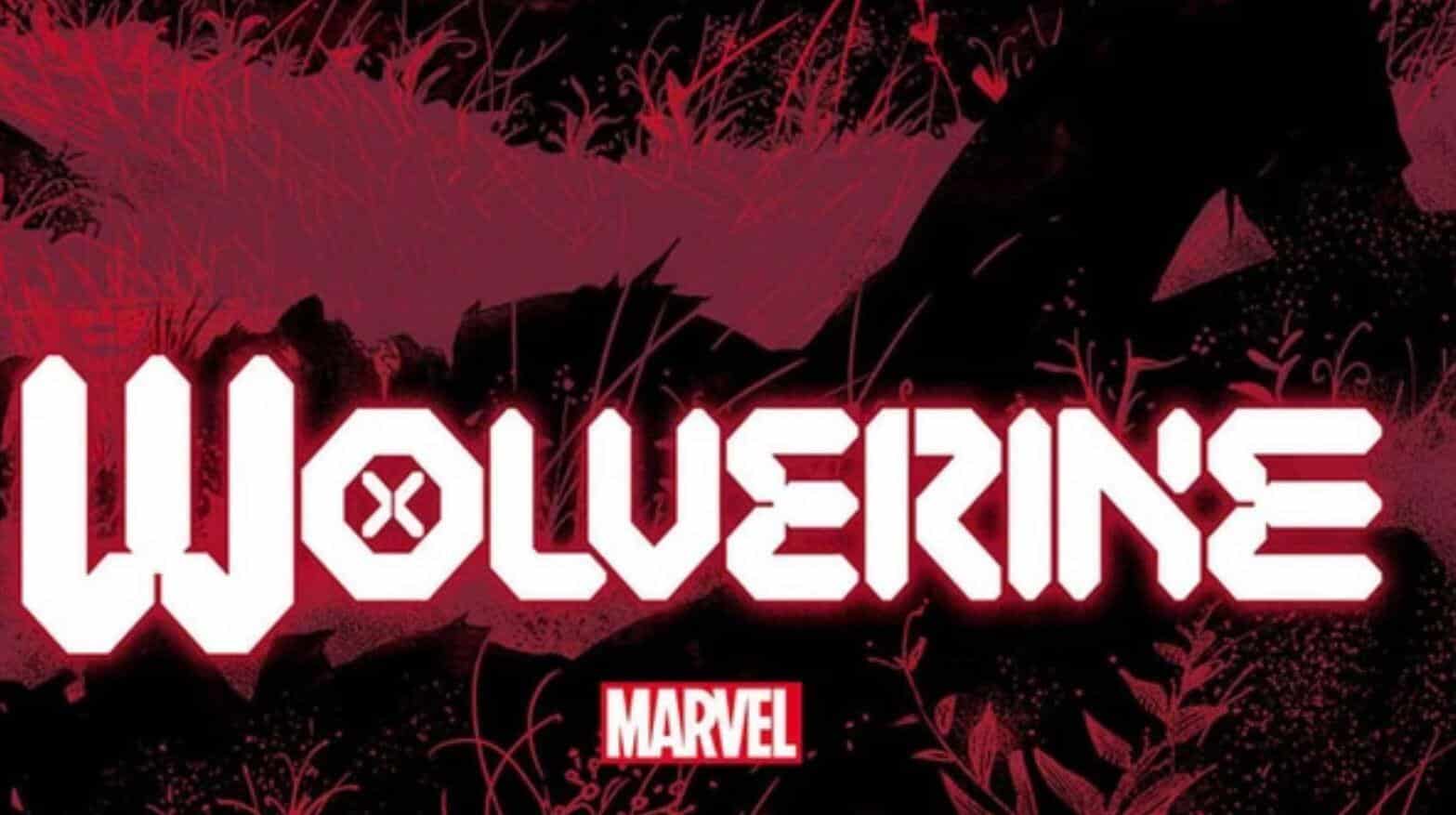 He’s the best at what he does, and what he does isn’t pretty. Wolverine is back from the dead in the comics (which honestly isn’t all that shocking), and he’s getting back his own series. To promote the release, Marvel has released a trailer about the new series.

Here’s a description about what is happening in the series, followed by the trailer below:

“Wolverine has been a loner, a killer, a hero, an Avenger, but can he be…happy? Watch Wolverine navigate Jonathan Hickman’s new mutant paradigm in the Wolverine #1 trailer featuring writer Benjamin Percy, Editor in Chief C.B. Cebulski, and Senior Editor Jordan D. White!

Wolverine has returned from the dead and finds himself in a world he no longer recognizes. Now all mutants are deathless, and have a safe, gilded nation all to themselves. Is there a place for someone like Logan in this world? All Wolverine knows is that there are innocents that still need to be protected, and criminals that need to be brought to justice – and after all, he’s the best there is at what he does.

“Adam Kubert has been a legend at Marvel for so long. He’s done so much great work, and it’s great to have him back working on Wolverine,” praises White.

“I am having so much fun bringing to life this character who, to all the fans out there, is one of the most exciting characters in the Marvel Universe,” says Percy.”

Most comic book characters have had a rough go of it, but Wolverine’s story has been truly tragic. Death and despair has followed him his entire life, which has spanned over 100 years, thanks to his healing factor. Now that fans are getting him back in his own comic book series, we will hopefully soon get a new Wolverine on the screen in the Marvel Cinematic Universe.

Are you ready for a new Wolverine series? Let us know in the comments below!

Continue Reading
You may also like...
Related Topics:Marvel, MCU, Wolverine