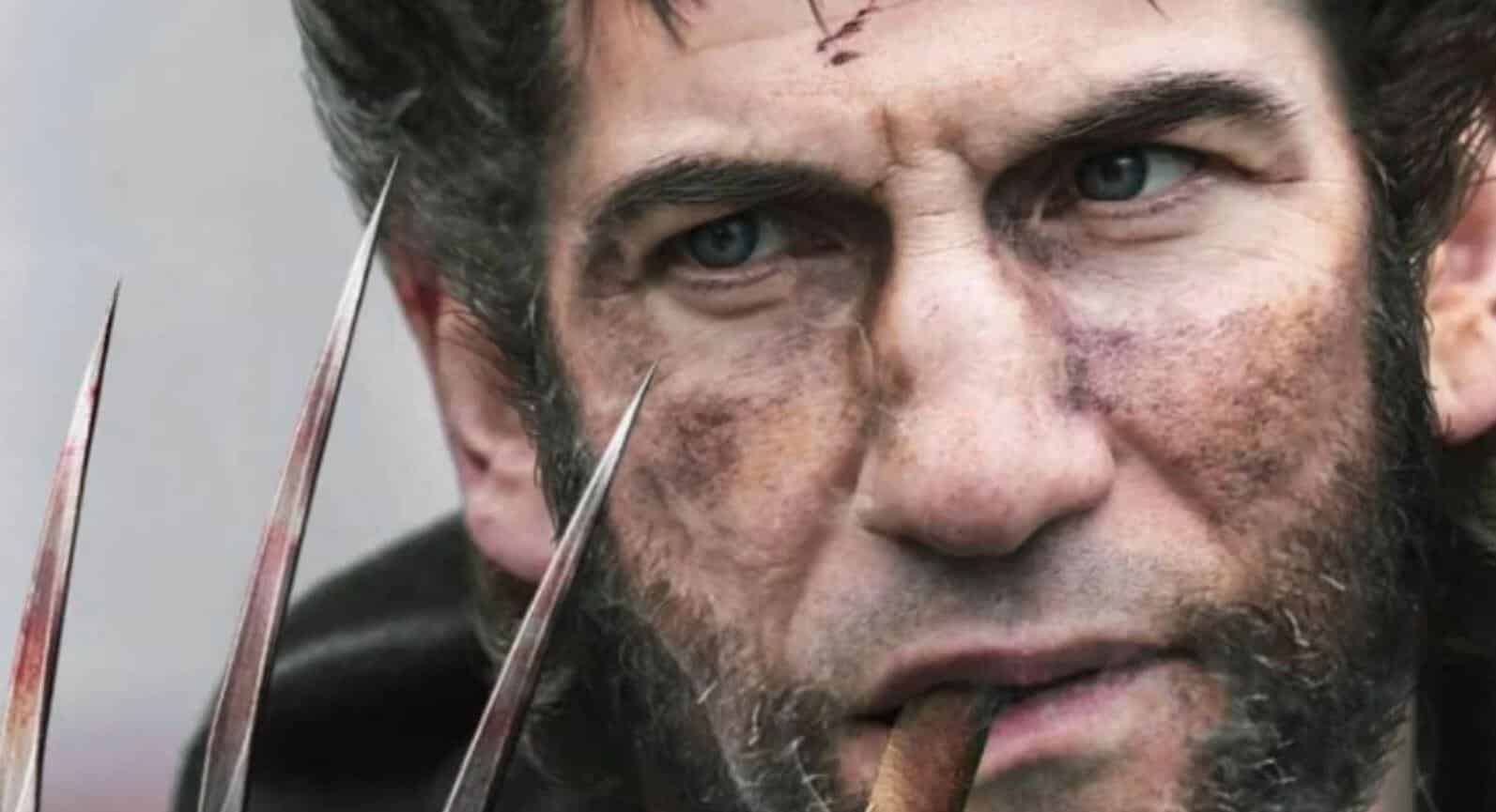 Jon Bernthal most recently played The Punisher on the Netflix series that was, to much disappointment, cancelled abruptly. While we don’t know if Bernthal will return and get another chance to play the character in the future, it hasn’t stopped fans from coming up with ideas on other Marvel characters the actor could play – and with Hugh Jackman no longer playing Wolverine – why not start there?

I think @jonnybernthal is the perfect #Punisher / #frankcastle but if Marvel do Recast Punisher. Jon Bernthal would be perfect for #wolverine He’s got the physique and the animalistic nature down. #Logan #Wolverine #jonbernthal

As you can see, it looks like it’d be a pretty good fit. I’ve actually heard people suggest that Bernthal would be a better Wolverine than Punisher, and honestly, it’s not really something I’d be against (if Danny DeVito is unavailable). As far as it ever happening, though, the actor doesn’t seem ready to be done with The Punisher, most recently saying:

“I love playing Frank. I love the Frank fan base. I love how much he means to people in the military community and the law enforcement community, the comic book fans are the best fans in the world. I care about the guy in my heart. So I was super grateful for the opportunity. And I think, like I said, to me, it’s really not about whether you do it or not, it’s just really getting it right and doing the version of him that does it justice. And, of course, I’ll always care about Frank with everything I got.”

With things shifting around at Marvel Studios, it’s uncertain what the future holds for Frank Castle and Wolverine, but when we get any updates, we’ll be sure to keep you posted.