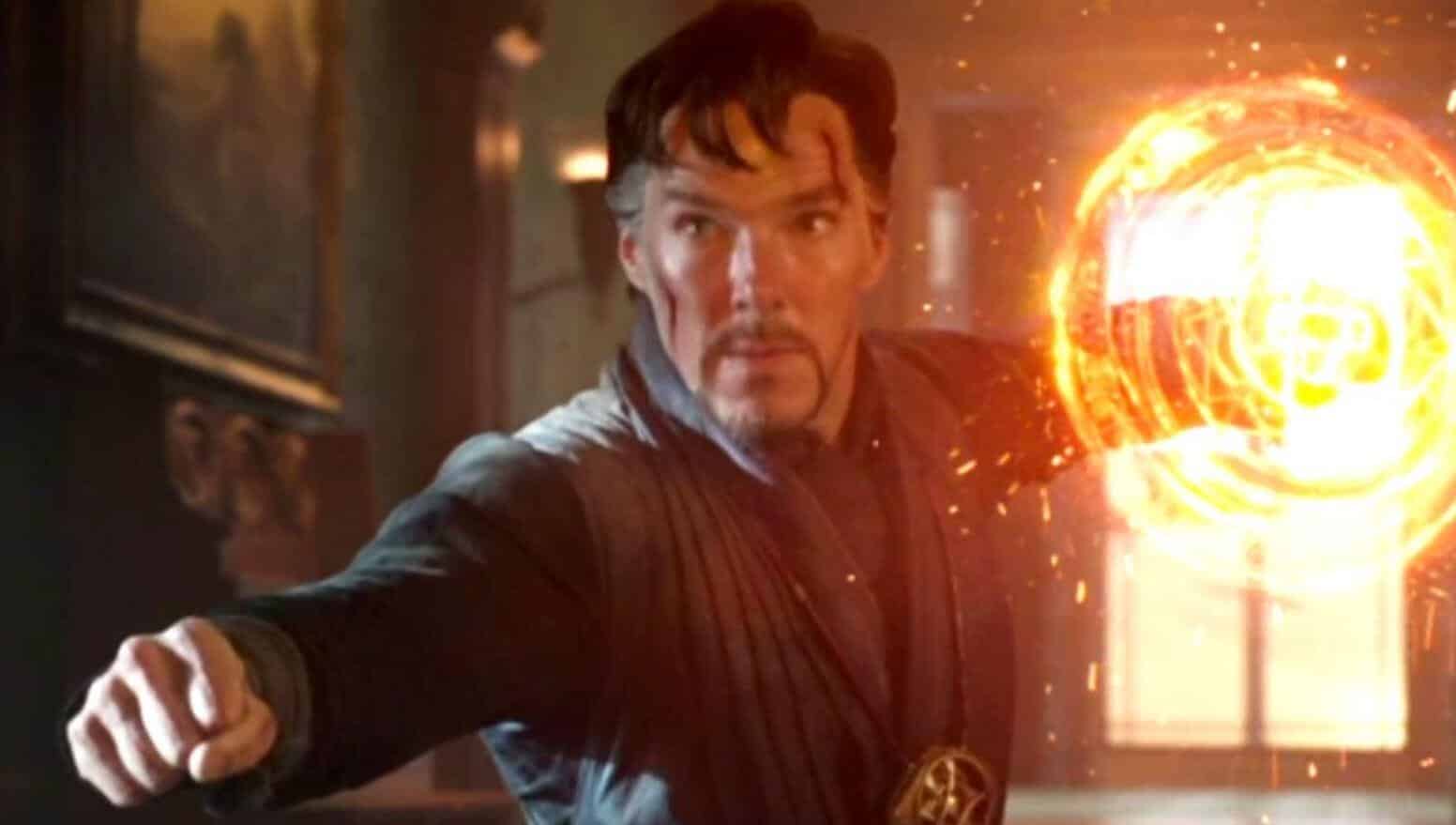 There has been some turmoil when it comes to the status of Doctor Strange In The Multiverse Of Madness. Everything seemed like it was on track for the Marvel Cinematic Universe to get its first horror film. Then, fans were rocked when director Scott Derrickson and Marvel parted ways, leaving the project without a director at its helm. Then, rumors started that the reason for the ‘creative differences’ that caused the split was that Marvel Head, Kevin Feige, didn’t agree with the horror take Derrickson was taking the film in. However, Marvel has stated that Doctor Strange 2 is steadily moving forward, and there will be no delay in the process. And, some casting rumors have lead to some interesting characters being involved. Now, a long standing rumor may be getting some more legs as a new casting call is being floated around.

According to a new rumor, Daniel RPK, and the Illuminerdi, it looks like Marvel is casting for a a supporting male of Caribbean descent, specifically from Haiti. This really only points to one known Marvel character, Jericho Drumm, aka Brother Voodoo. Voodoo has been rumored for quite some time, and the groundwork for his character with the first film for the Sorcerer Supreme. Before Dr. Strange ultimately took over as the protector of the New York Sanctum Santorum, we were briefly introduced to his predecessor. Unfortunately, he met his demise at the hands of Kaecilius. That man was Daniel Drumm, Jericho’s brother.

In the comics, Jericho is constantly seen with the ghost of his brother. With Daniel’s death, it set the foundation for Jericho’s appearance in the MCU.

This is, of course, still a rumor for now, so take it with a grain of salt, but it does make sense. And, that little Easter Egg could be more than just a nod to fans. It might be the lead in for a whole new character.

Do you think we’ll see Brother Voodoo in the MCU in Doctor Strange 2? Let us know in the comments below!

Continue Reading
You may also like...
Related Topics:Doctor Strange 2, Doctor Strange in the Multiverse of Madness, Dr. Strange, Marvel, MCU