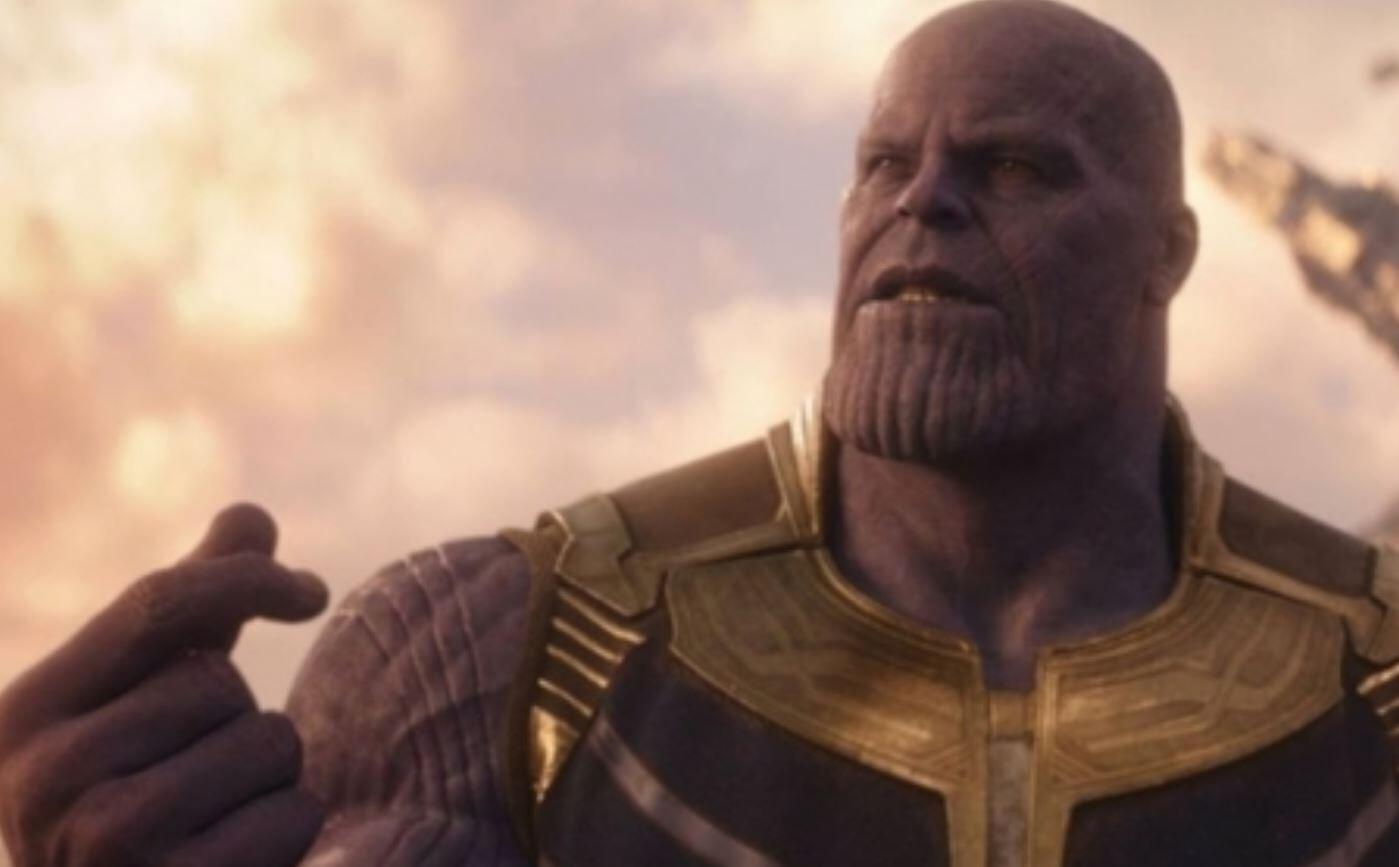 It’s been nearly a year since the release of Avengers: Endgame, the climatic finale to the Marvel Cinematic Universe’s Infinity Saga, as well as ultimately becoming the highest grossing film of all time. The film answered a lot of questions in the MCU, and left us with a few more. The follow up film, Spider-Man: Far From Home, the epilogue to the MCU’s first three phases, answer a few more. In fact, they answered this next question, but for some reason, fans are still asking about it. Now, directors Anthony and Joe Russo have put this one to bed once and for all.

The questions fans still seem to be asking is whether a baby that was just born before the Snap, then fell victim to said Snap, would come back as a baby, or a five year old. The Russos answered this question during a Q&A.

“You wouldn’t age if you were zapped out of existence, you’d just stop existing. Then when you were brought back, you’d begin existing again,” Joe added.”

Now, if you had watched Far From Home, this was laid out perfectly. Those who ‘died’ in the Snap and came back, they came back the exact same age they were five years prior. Their friends and family had aged the five years, however. Thus the joke about Flash trying to drink champagne on the plane to Europe.

So, now fans can focus on what’s really important, and that’s the future of the MCU. Let’s look into Phase 4 eagerly, and enjoy what’s to come!

Do you have any lingering questions about the Infinity Saga? Let us know in the comments below!

Universal And Blumhouse Remaking ‘The Thing’ Based On ‘Frozen Hell’
EXCLUSIVE: An Interview With ‘Miracle Workers’ Creator Simon Rich
Advertisement
To Top