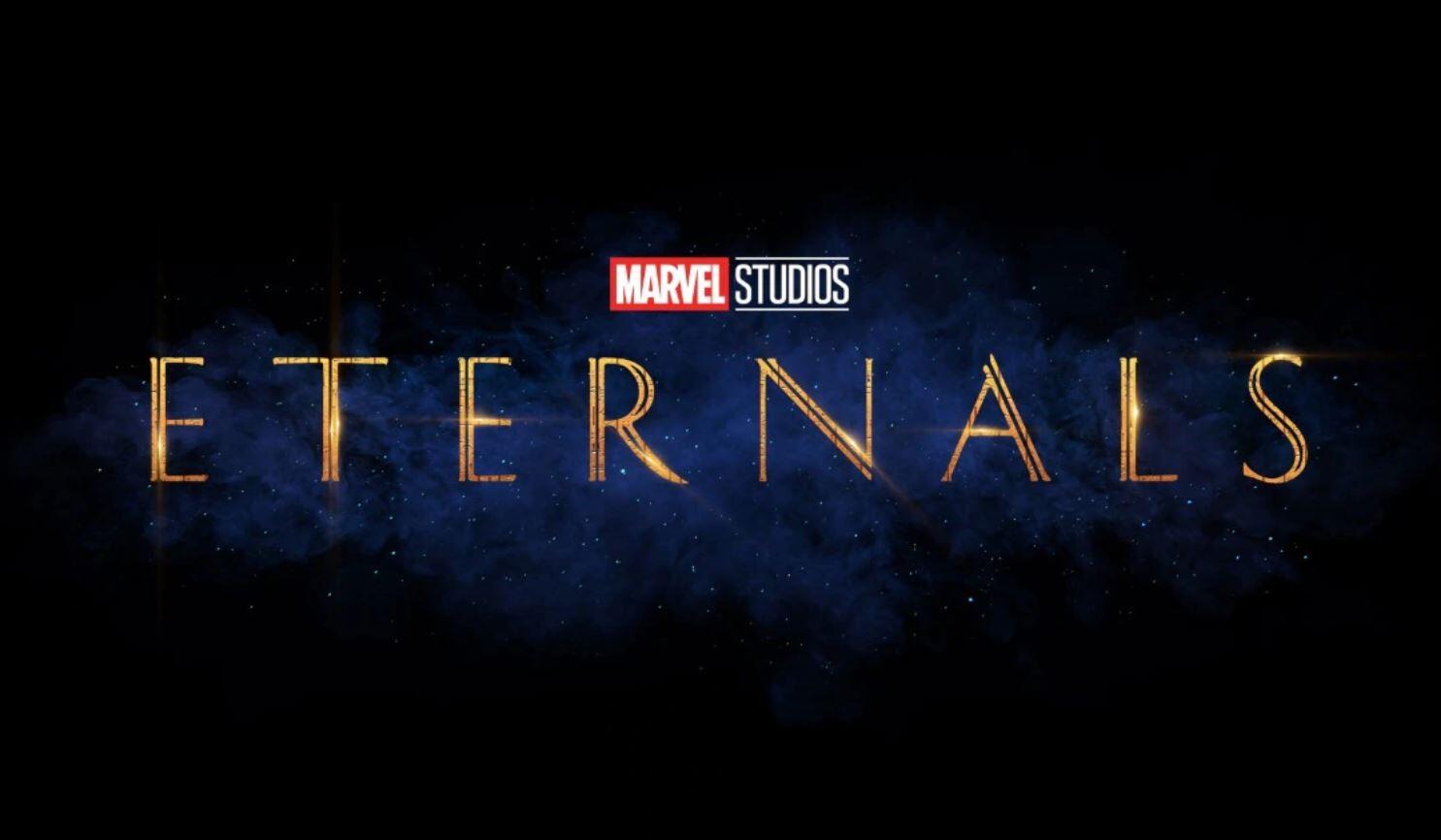 He is Marvel’s first mutant. A hybrid of Atlantean and human descent, with abilities more extraordinary than either. He is also Marvel’s first super being. He has toed the line between hero and villain for ages, often putting his own wants and desires before the greater good. But, for all the good and bad Namor the Submariner has done, he has an enormous cult following of fans, and they have all been clamoring to see his winged ankles on the big screen. A film has been in the works off and on since the late 90’s, but now with the Marvel Cinematic Universe, we could get a legitimate take on the character in film. And, rumors have surrounded several films in the MCU, including Black Panther 2 and Doctor Strange in the Multiverse of Madness. But, the latest rumor may have him appearing in Eternals first, and it quite honestly makes the most sense.

Over on Reddit, a user posted a tweet that coincided with an apparent DM exchange on Instagram. In it, the user spoke to a young actor named Zein Alrafih.

Namor/ Atlantis potentially in the Eternals? from r/MarvelStudiosSpoilers

Alrafih has been linked to The Eternals ever since Salma Hayek posted a pic from the set with him. In the DM (which is not pictured in the post), Zein states that he plays a character ‘whose father gets killed by sea monsters’. And, that his character will also be played by an adult later in the film, as much time will pass. This leads to the rumor that Namor will appear in The Eternals.

In the comics, Namor’s dad was indeed killed by an Atlantean creature. And, with the expanse of time in the film, it gives the opportunity to show the character as a young teenager and as an adult. Also, this would be a good way to establish the character before putting him in one of the other aforementioned films in a larger capacity.

With the large amount of characters coming to the film, and the exit of director Scott Derrickson the Doctor Strange sequel doesn’t seem like a likely fit, but Black Panther 2 certainly would be a great place for the character. He can start off as an antagonist, and end up an ally. Also, the ties of the Illuminati between Black Panther and Namor are something fans would surely want explored.

Overall, it’s hard to know exactly what to believe anymore, but with Marvel supposedly getting the full rights to the character back, it’s only a matter of time before we see the King of Atlantis on the screen.

Do you think we’ll see Namor in The Eternals? Let us know in the comments below!