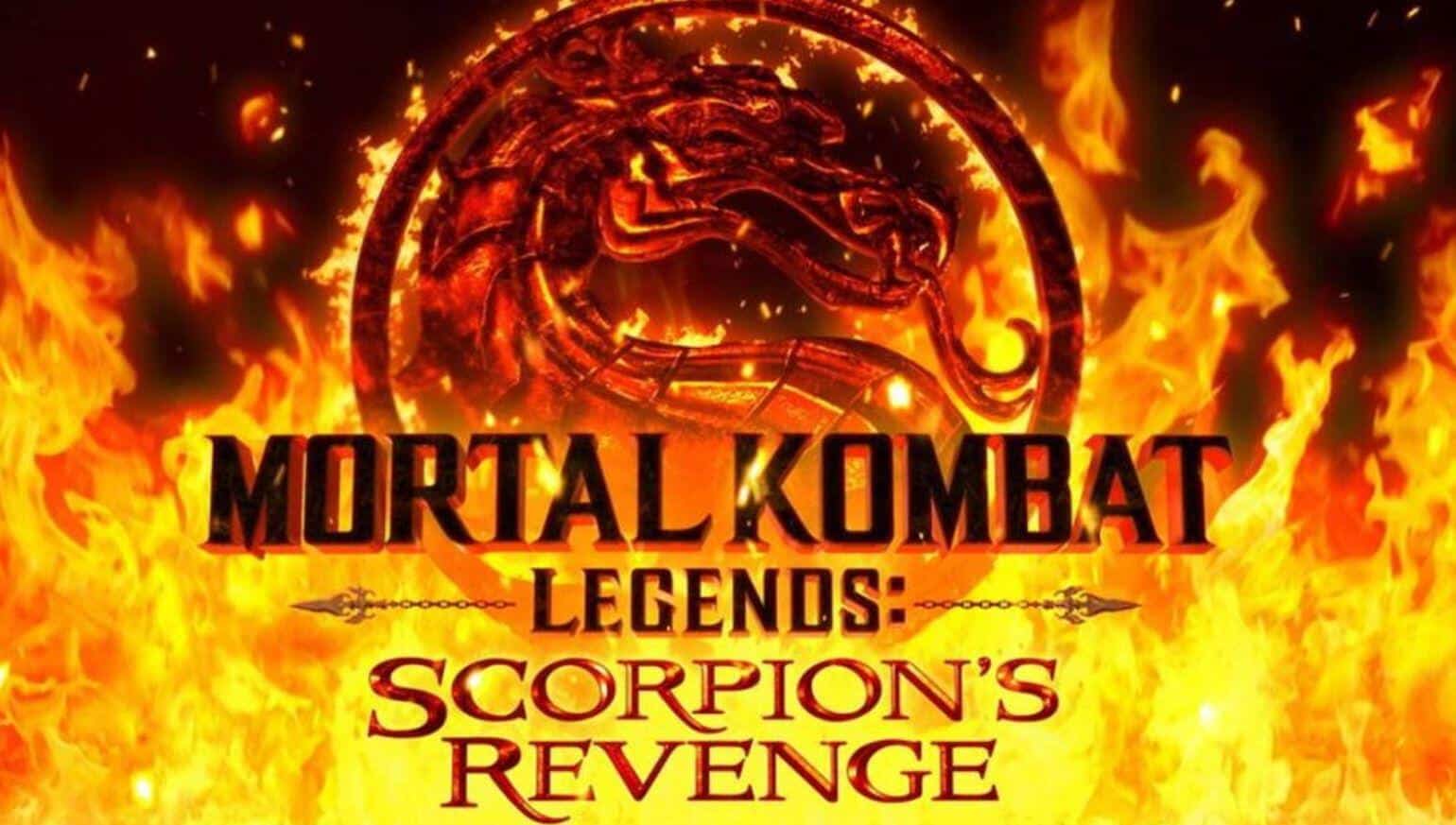 The Mortal Kombat film franchise is coming back to life in all sorts of cool new ways. Aside from the upcoming live action theatrical film which promises to revive the franchise and issue a proper adaptation of the original video games, we’re getting a new animated film interpretation as well! The new animated film has been titled Mortal Kombat Legends: Scorpion’s Revenge, and equally exciting is that the new film has officially been rated R. Now you can get a new look at the film too down below!

The new animated Mortal Kombat film is inspired by the original video games and it will focus on the iconic tournament between those in both the Outworld and Earthrealm. The new film will feature Lord Raiden who manages to build a team of Earthrealm fighters to go up against Shang Tsung in an effort to save the Earth. It certainly sounds like an exciting take on the source material, and one which will no doubt be a bloody and exciting interpretation.

The film was directed by Ethan Spaulding from a script penned by Jeremy Adams.

The new movie should be a fun little tie in with the upcoming live action adaptation, both of which should appeal nicely to fans of the Mortal Kombat video game franchise and its associated spin offs.

Mortal Kombat Legends: Scorpion’s Revenge is expected for a release this year in Spring 2020.