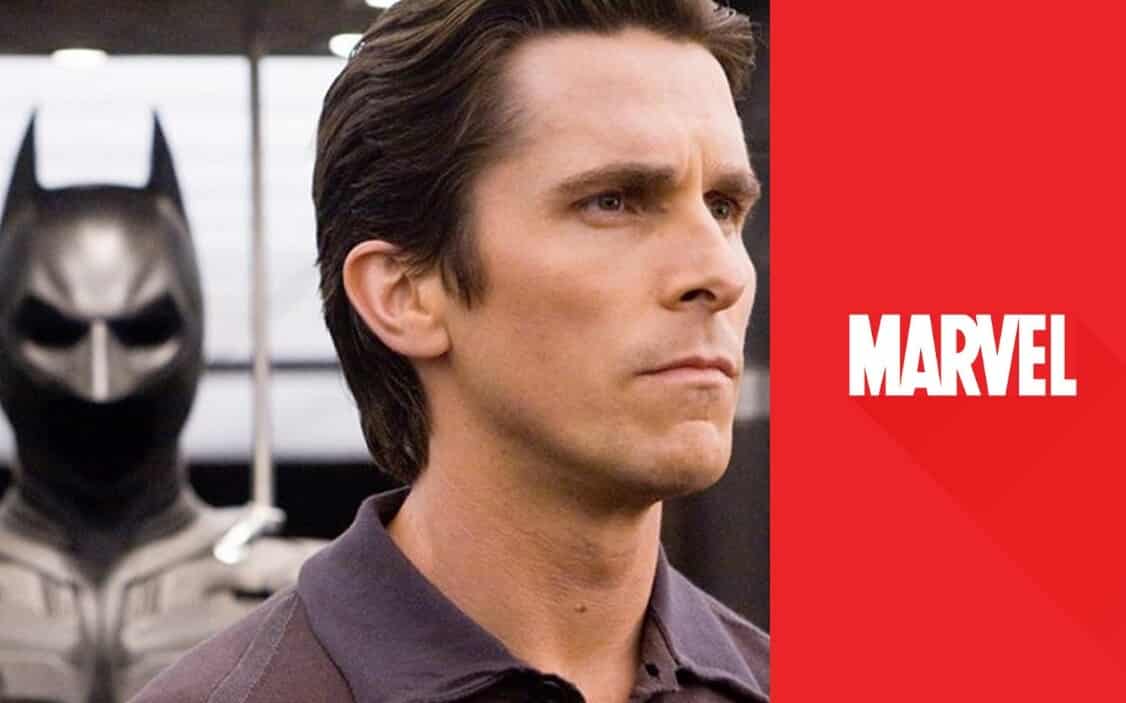 For many years now, the line between reality and comics has been blurred by writers and artists dropping in nods to the outside world in their comics. Marvel, in fact, has always included real cities like New York, Philadelphia, and San Francisco. But, the pop cultures nods have fluttered in as well. Most recently, Rick & Morty became canon in the latest issue of Marauders, an X-Men spin off comic. But, this latest nod to pop culture blurs the lines a little bit between the two major comic book companies; Marvel and DC. The two comic giants have had several crossovers, and have acknowledged each other’s existence in some way or another. Now, we’re getting one more nod, thanks to your friendly, neighborhood Spider-Man – and it’s none other than Batman himself.

In the latest issue of Hawkeye: Freefall, we see Spidey run into a mysterious new Ronin. During their fight and verbal exchange, Ronin uses a deep and growly voice. This makes the always wisecracking Wall Crawler drop a comment about Ronin using his ‘Christian Bale’ voice. And, while Spidey goes on to mention his love for The Machinist, there is only one film franchise that Bale has a very famous ‘scary voice’. We’re talking, of course, about Christopher Nolan’s Dark Knight Trilogy. Bale’s voice in those films is the stuff on jokes and memes worldwide, and now also in the Marvel universe.

This is not the first time Batman is referenced in the Marvel universe, either. Deadpool makes a habit of dropping the Caped Crusader’s name. It is quite interesting, though, to get an almost direct reference to the films, making it seem like the DC movies are available for all to watch in Marvel, and possibly the other way around. What also makes this extra interesting is that Christian Bale is in talks to join the Marvel Cinematic Universe, making him a part of Marvel. This creates a bit of a meta paradox for Marvel, but a really good one to have.

What did you think of the Batman nod in Marvel Comics? Let us know in the comments below!