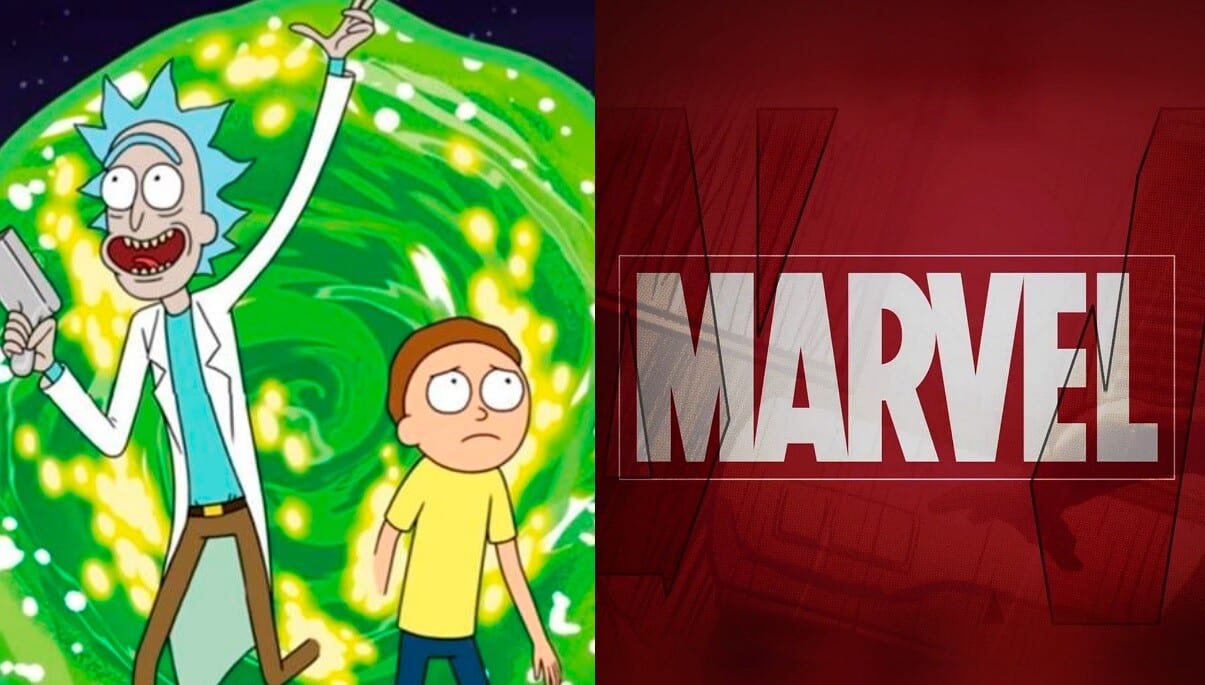 It is always great for fans when you get little geek culture crossovers and Easter Eggs that bring your favorite universes together. It’s cool to see nods to other universes appear in your favorite TV shows, movies, comic books, and more. This latest Easter Egg is no different, other than it might be one of the biggest nods to date. One of most popular shows on TV right now is Rick And Morty. The irreverent animated adult comedy is a pop culture phenomenon. And now, it’s Marvel Comics canon.

The mutants of Marvel have been on a bit of a renaissance in the comics as of late. Most of the mutants have joined forces and created their own sovereign nation of Krakoa. And, several fallen X-Men and other past mutants have been brought back to life, given a second chance. But, they still have a mission to keep humanity safe, so several teams have been formed. One of those teams are a group of pirates, led by Kitty Pride, called The Marauders. Along with Kitty is Storm, Pyro, Bishop, Iceman, and Lockheed the Dragon. I

In issue #6 of their own title, the team looks to fight off an ambush by the mutant hating cyborg, Donald Pierce, and his two enforcers, Hate-Monger and X-Cutioner. However, this isn’t just a simple sea battle. It’s full of Alfred Hitchcock level twists, as Sebastian Shaw of the Hellfire Academy is seemingly behind it all, as an attempt to assassinate Pryde. But, Pierce has a plan of his own, as during the battle, X-Cutioner was able to stab Pyro, and injected him (unknowingly) with a stowaway: YellowJacket. And, at the end of the issue, YellowJacket charts his findings thus far, dropping the Easter Egg that Pyro is in the theater room enjoying some Rick And Morty.

Now, Rick And Morty have taken plenty of jabs at superheroes and their movies, specifically poking fun at the Marvel Cinematic Universe and its ‘formula’. Now that Marvel Comics have dropped this nod, will the show follow suit of some kind? Hopefully, we’ll find out sooner rather than later.

What do you think of the Rick & Morty namedrop? Let us know in the comments below!