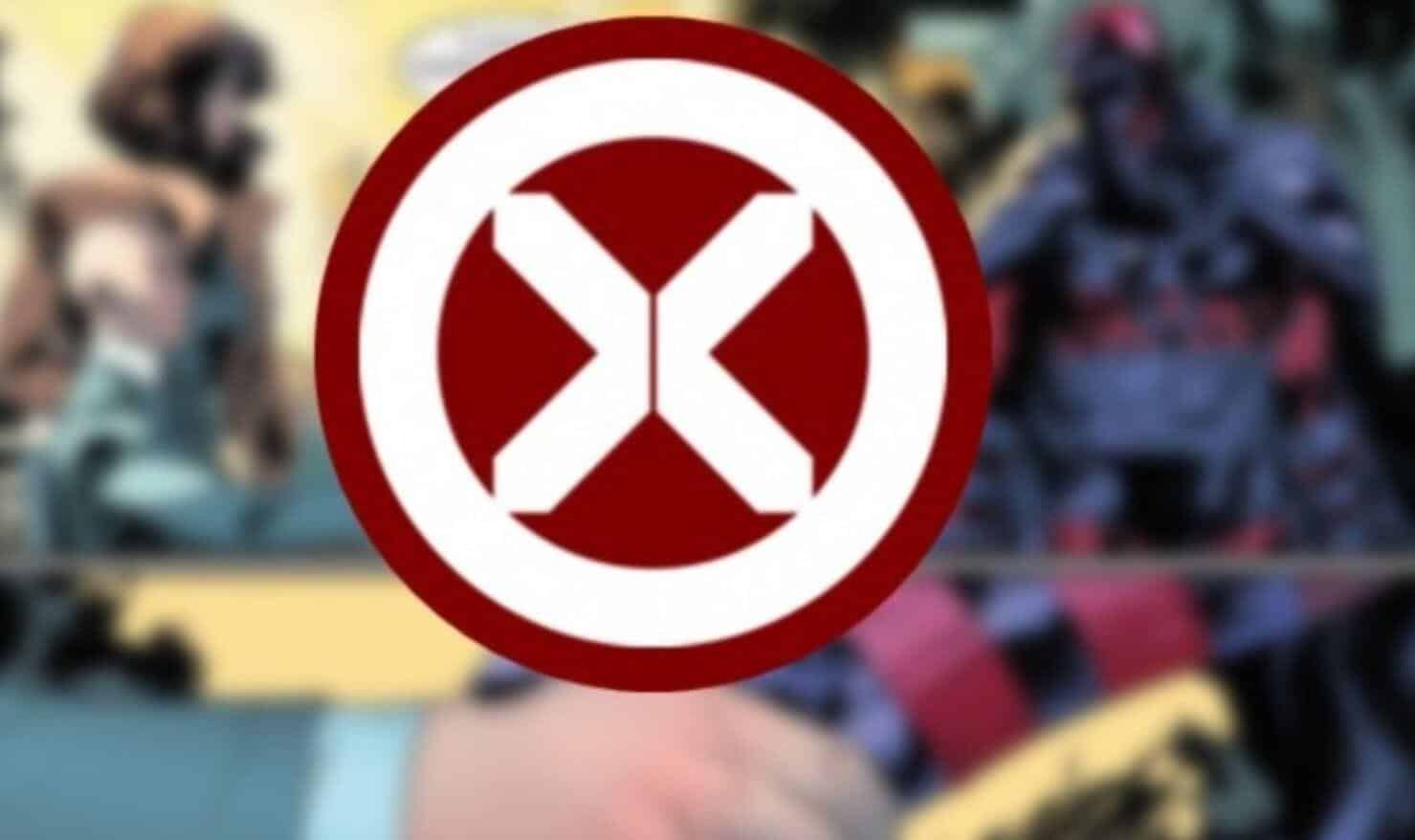 X-Men in the comic world has been making a stir with their most recent run. Johnathan Hickman’s reinvention of the children of the atom has shocked fans and has begun redefining the mutants and even retconning some of their histories. In the issue, Power of X #2, the story starts to examine different moments in the X-Men history and brought in a huge reveal that would make even the fans of the cartoon head spin. The X-Men are generally led by various heroes of the group – with a few exceptions.

However, a new leader of the group has stepped forward and no one could ever see this coming.

SPOILERS FOR POWERS OF X #2!

A timeline has been introduced in the first issue of the Hickman run that finds our heroes 100 years in the future. This future takes place after the events of House of X. Like most typical X-Men storylines, the future is bleak and has become a war-zone. A group called the Man-Machine Supremacy (you can get what that title means) are hunting down mutants.

To survive, most mutants have fled Earth to find a new home on more safer alien planets. The last of the X-Men have decided to stay in the vicinity of Earth via an asteroid by the name of Krakoa.

Due to a series of events that we won’t go into, it’s later revealed that the leader of this X-Men group is none other than death himself, Apocalypse. 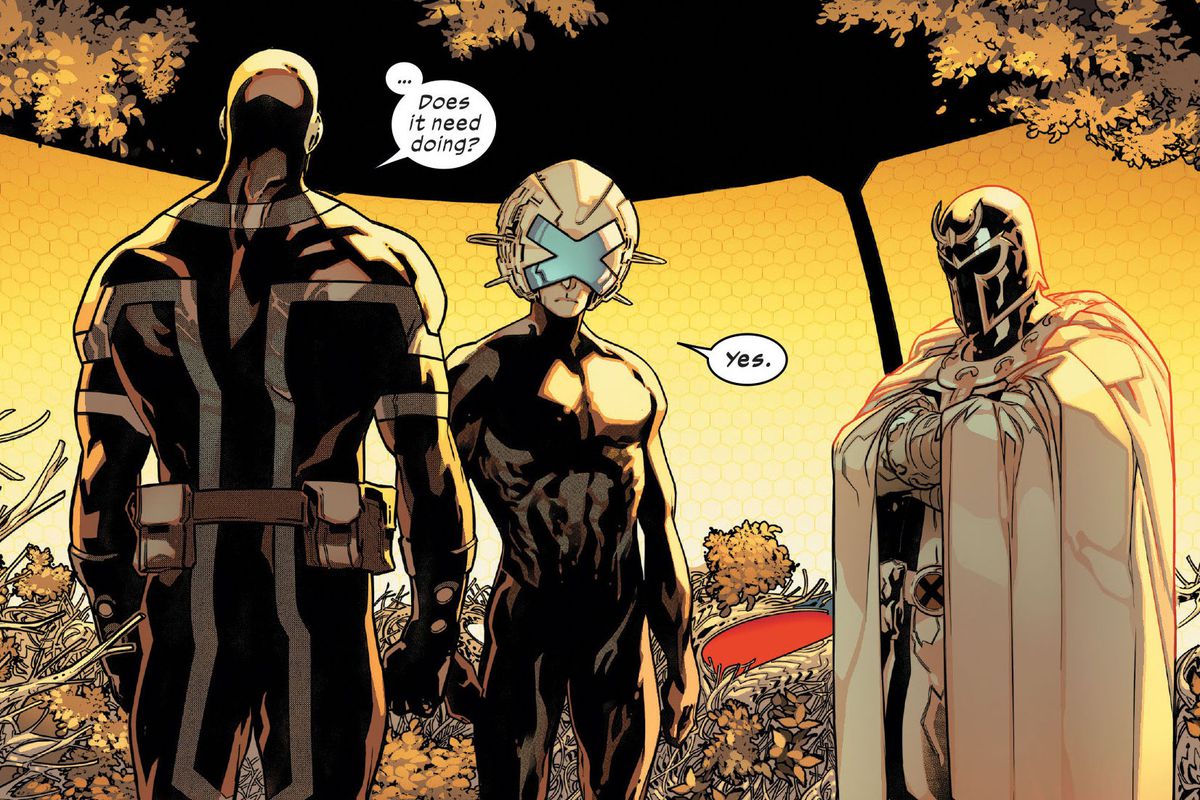 Hearts should be racing at the idea that the X-Men’s greatest villain has become their most trusted ally. It’s shocking nonetheless – but very interesting as well. Yes, Magneto has been at the helm of the X-Men but come on, this is freaking Apocalypse we’re talking about.  The larger arc of the Man-Machine-Mutant War is still shrouded in mystery and could possibly go anywhere.

We’ll just have to see how this storyline will turn out as future issues are planned for release with no interruption.

‘The Haunting Of Hill House’ Season 2 Said To Be Much Scarier Than Season 1
Could Scarlet Witch Be A Villain In ‘Doctor Strange 2’?
Advertisement
Advertisement
To Top