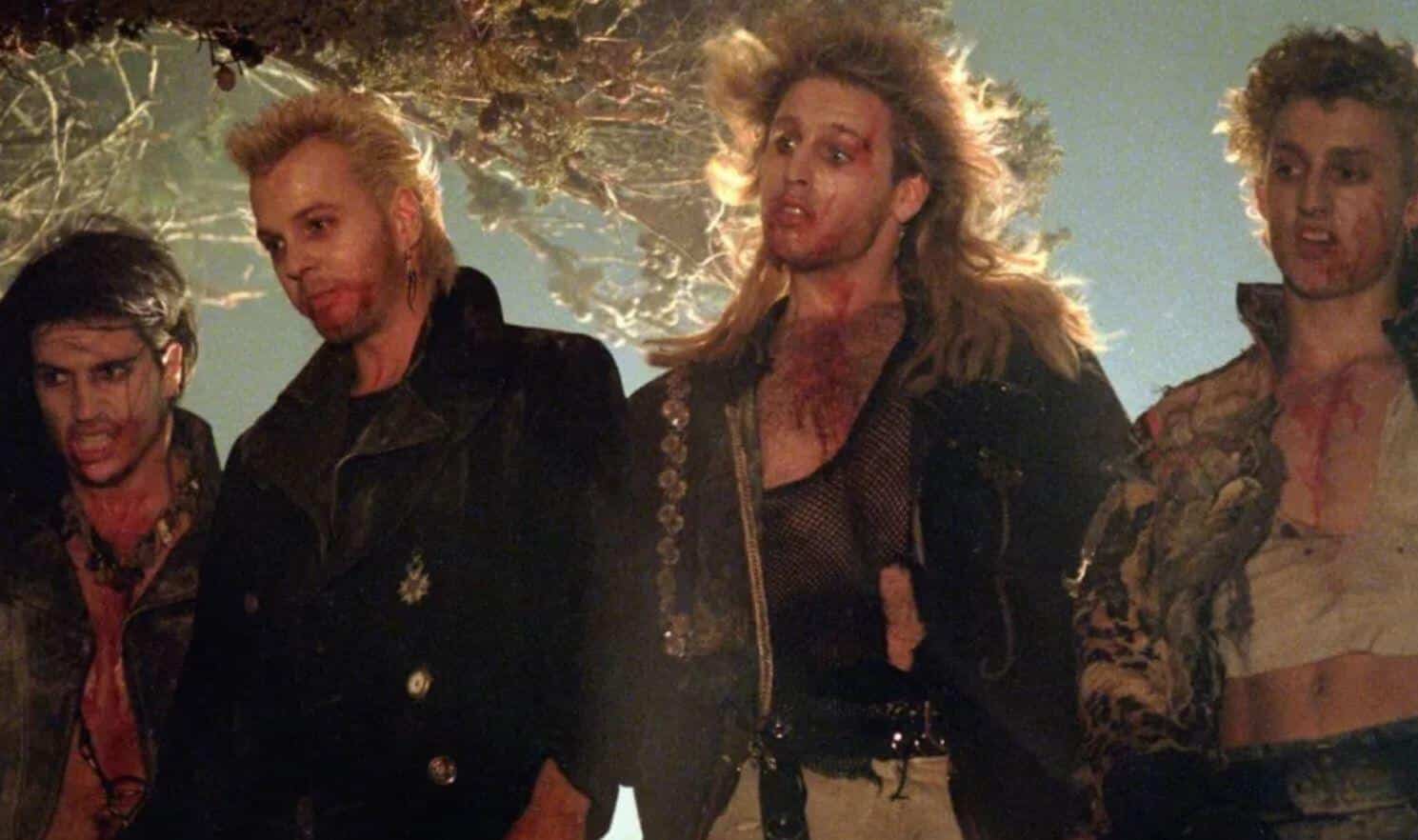 One of the biggest vampire films of the 1980’s, and perhaps all time, is Joel Schumacher’s 1987 hit The Lost Boys. And although that movie had a very successful run and fans continue to celebrate it to this day, the “franchise” it spawned is less than celebrated. It was followed up by two direct-to-video sequels titled Lost Boys: The Tribe and Lost Boys: The Thirst which each received their shares of mixed and negative criticism. Aside from those film entries, there were two different series of comic books released as well. Now The CW has been developing a Lost Boys TV series based on the original film, and after passing on the initial pilot, it looks like plans are still in place to create another pilot.

As explained by Deadline, The CW is working on a new pilot for their much desired Lost Boys television series. The attempted series comes from Heather Mitchell and Rob Thomas, and Marcos Siega will be directing the new pilot. While things aren’t clear with what went wrong regarding the original pilot, it was directed by Twilight’s Catherine Hardwicke. What’s also surprising is that its entire cast will be replaced for the second pilot.

It’s definitely interesting that The Lost Boys still remains popular enough to produce new works inspired by the original film to this day. Unfortunately, even though the direct-to-video sequels weren’t as positively received, it is disappointing to see that all these television attempts want to replace the original continuity rather than respectfully continue it or do its own thing.

Of course, perhaps if a TV series did do well enough, it might convince Warner Bros. to move forward with another Lost Boys movie set in the original continuity as well. And, again, although they aren’t the best received – I can’t be the only person who wants to see Corey Feldman back as Edgar Frog fighting off werewolves, right? Hell, why isn’t that the basis for a Lost Boys TV series?

In any case, we should be hearing more about the new Lost Boys pilot as production on it continues. Hopefully whatever mistakes went wrong with the first pilot, they’ll learn from in this new take. And even if the series has to be a remake of the original movie’s storyline, let’s hope they at least do their best with it.

There isn’t an official specified release date for when The CW could be releasing their Lost Boys television series, but assuming the pilot does better this time, we can likely expect it in their 2020-2021 broadcast season.