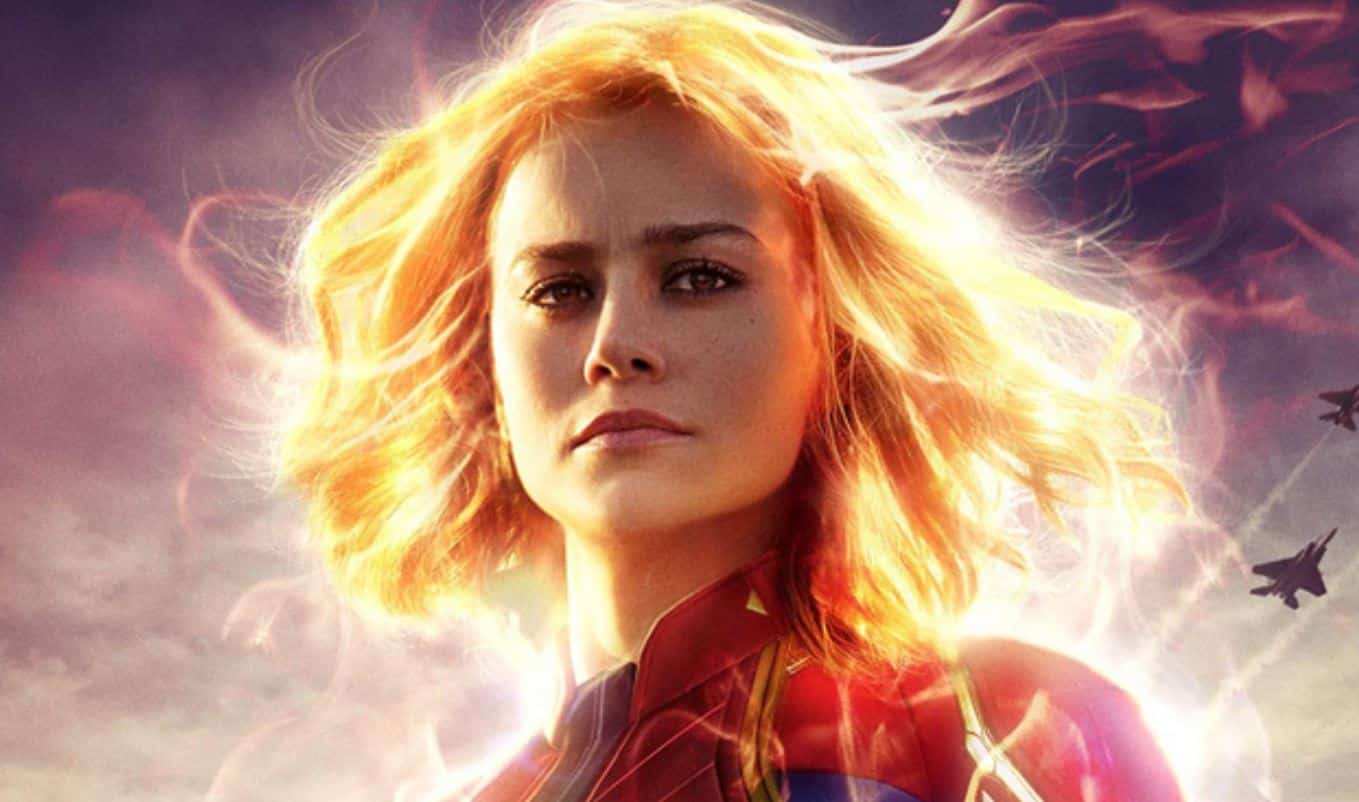 It seems that we live in a society where people read way too much between the lines and take everything out of context as facts, especially on the internet. So many rumors and half-truths end up on Twitter, and then people take it as gospel, all without doing any research. Take, for example, the latest ‘news’ that Brie Larson is being replaced as Captain Marvel in the Marvel Cinematic Universe. This is true, sort of, but not to the extent that so many sites are reporting it.

Daniel RPK has made a tweet about the MCU’s future diversity. In it, he spoke about how the first team of Avengers are all white, but in the future we’ll have a black Captain America with Sam Wilson/Falcon taking up the mantle, a black and hispanic Spider-Man with Miles Morales taking over for the Wall Crawler, and a black Captain Marvel as Monica Rambeau will eventually take over for Auntie Carol. He also commented on the new Blade, the Asian Shang-Chi, the Muslim Ms. Marvel also joining the MCU.

Now, this tweet speaks of the future of the MCU, without a given timeline. People decided this meant immediately for all three, and jumped on ‘Brie Larson is out’ bandwagon.

Love where the MCU is headed diversity wise. We had an all white 6 Avengers at first but down the line we'll get a black Captain America (Sam), Spider-Man (Miles) and Captain Marvel (Monica). Asian with Shang-Chi and Sersi and Muslim with Ms. Marvel and Blade.

Gotta be more careful with what I tweet. Today I learned everything could be easily twisted.

Now, this is where the internet fails us. People assumed this meant Larson is out immediately, fueled by misogynistic rumors from websites that spout tons of negativity about Larson. However, Brie is locked in to at least two solo sequels as well as another Avengers film, and possibly cameos in other MCU films. And, these ‘Everyone hates Brie’ rumors are completely unfounded.

The moral of the story here, boys and girls, is don’t try and read between the lines, and don’t believe everything on the internet. Daniel RPK was NOT stating that Larson is out now. He was simply stating that when her contract is up, Marvel has an established replacement ready to go. You know, like Chris Evans as Captain America. But, I gotta’ say, the future of the MCU looks bright and diverse. And we should all be looking forward to it.

Are you excited for the future of the MCU? Let us know in the comments below!