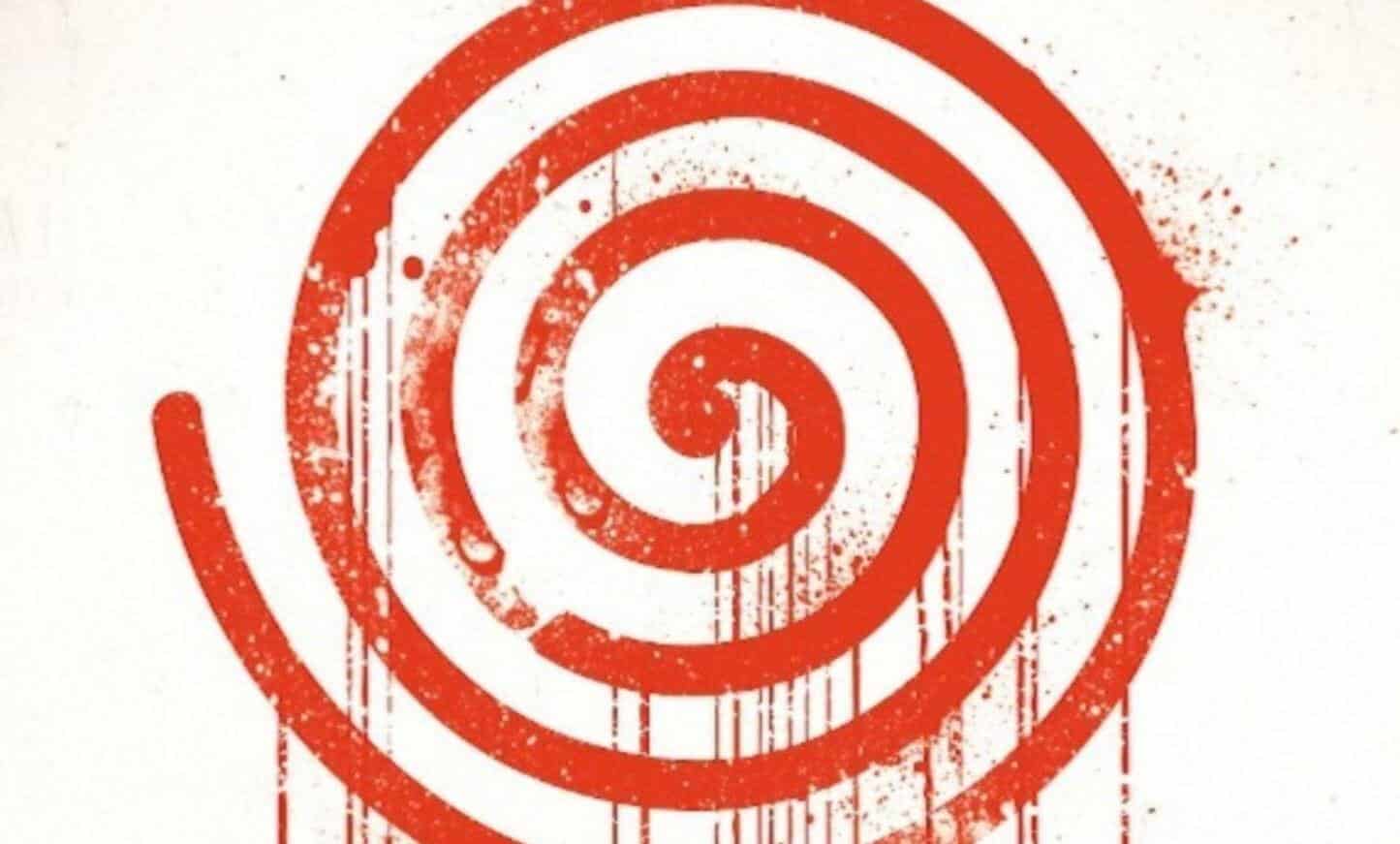 The Saw franchise is somehow still alive and kicking, which is surprising following its hiatus which occurred not long after it ruled the horror genre at the box office in the early 2000’s. And although the franchise had an iffy revival with Jigsaw, it looks like things are cooking up to make a continuation that is a step in a much larger direction than that film ended up being. As horror fans know, Chris Rock is currently attached to a new Saw reboot that’s been rumored to have titles like The Organ Donor as well as Spiral: From the Book of Saw. And it looks like the second title has been confirmed in the leaked trailer!

UPDATE: We took down the leaked trailer, but the official trailer has now been released:

A recent report from FandomWire said we could expect the trailer for the new Saw film to premiere today. And while it hasn’t yet premiered, it has leaked. While some fans expected that the new Saw reboot would have a trailer premiere during the Super Bowl this year, it does make sense that they would skip the event considering Saw isn’t exactly the family friendly fare that fans expect to see at the massive sports event.

As you can see by the leaked trailer, the film’s release date will be May 5th, 2020. There were rumors for both May and October, so it’s interesting that they decided to go with May instead.

It’s certainly going to be an interesting movie whatever the case ends up being, as it was directed by one of the franchise’s most beloved directors, Darren Bousman, and stars Samuel L. Jackson, Marisol Nichols, Max Minghella, and Chris Rock. It’s pretty exciting to finally see what direction this new film will be taking the franchise, and that the trailer didn’t give away too much at all.

Continue Reading
You may also like...
Related Topics:Horror, Saw, Saw 9, Spiral: From The Book Of Saw