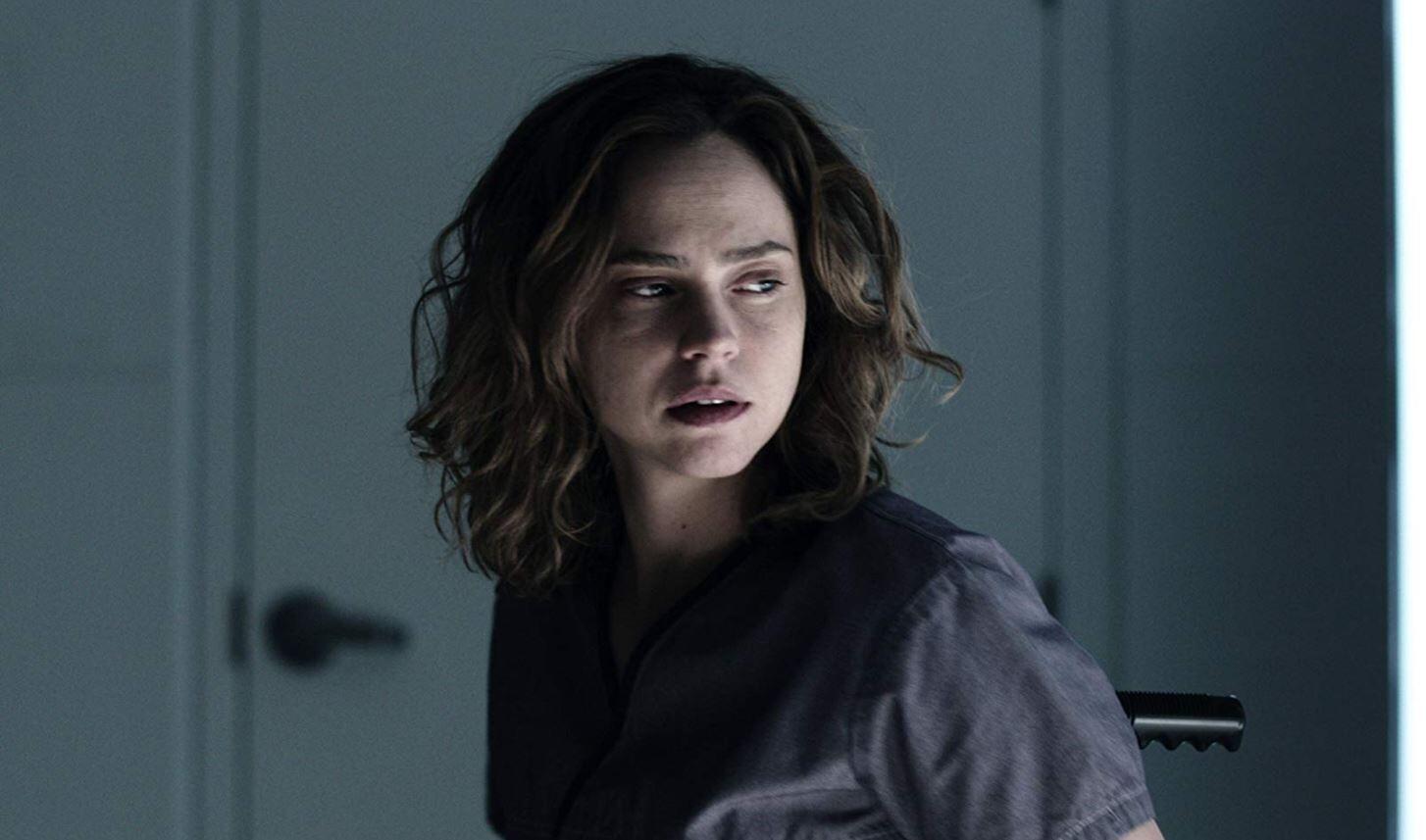 It’s been a long journey for a new adaptation of Stephen King’s epic novel The Stand to finally take form. But after several years of developmental changes, Josh Boone’s adaptation is finally under production. And while fans still have to wait awhile before the series finally airs, we have been getting interesting news updates regarding the show’s cast. In the latest revelation, it looks like actress Fiona Dourif will be playing the “Rat Woman” in The Stand, originally known as the “Rat Man” in the novel and 1990’s adaptation.

Fiona Dourif revealed the news while speaking with Syfy, where she emphasized her enthusiasm for getting to play the Rat Woman and how much she loved the novel and original miniseries.

“I’m playing Rat Man… do you guys remember Rat Man? Rat Man is now Rat Woman,” Dourif told the outlet. “I read the book and watched the miniseries. I love The Stand.”

It certainly will be interesting to see how she manages to interpret the character as her own. While Rat Man isn’t exactly a large character in either previous version of The Stand, it’s still going to be neat that actress Fiona Dourif was chosen for the part. Some may complain about the change, but given her performances in the latest Child’s Play sequel which easily channel her father Brad Dourif, I think she will be a refreshing addition to The Stand.

Hopefully we find out more about which other cast members will be included and what other story updates or changes will be added as well. It’s already been confirmed that author Stephen King wrote a new ending for the ten episode series, so it’ll be a fun new take on his beloved work in any case.

The Stand is expected to premiere on CBS All Access in late 2020.

Continue Reading
You may also like...
Related Topics:Horror, Stephen King, The Stand