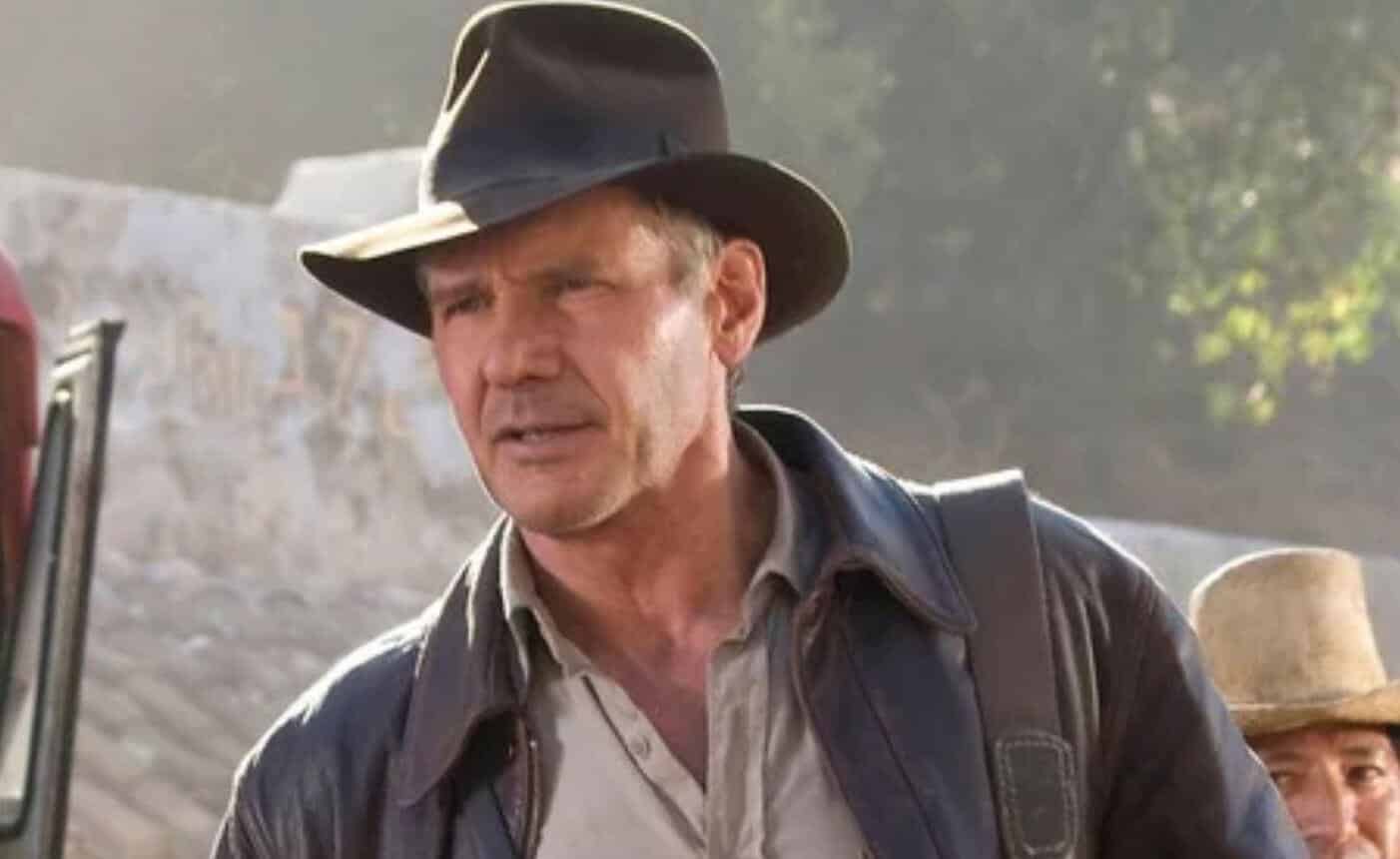 Folks who are fans of the character Indian Jones was supposed to be on the receiving end of well thought out and put together follow up to Indiana Jones and the Last Crusade. Unfortunately, we got Indiana Jones and the Martian Men From—I mean Kingdom of The Crystal Skull. There has been a lot of talk of Indiana Jones 5 by Disney since purchasing the franchise back in 2013 from Paramount. Rumors have been swirling that it might be a reboot and the lead role would be passed down to the likes of Chris Pratt, Bradley Cooper, or anyone else who can emulate the swagger of Harrison Ford.

Even with a few false start-ups, Ford has been enthusiastic about returning the role of the fedora-wearing, whip using, archaeologist–damn he looks cool while doing that.

There has been chatter around the campfire of Hollywood that the proposed Indiana Jones 5 might be taking the reboot route since Ford (he’s pushing 78) might be getting too old for the part. The actor has still been active on the big screen with his latest feature The Call of the Wild due out this summer. I think the man still has it.

Indiana Jones 5 is still set to be directed by Steven Spielberg but has been delayed twice and was originally slated to be released last year. News has also popped up that the script for the movie has been through a ton of rewrites which has led to rumors of a reboot.

Lucasfilm president, Kathleen Kennedy, was able to chime in on all the Indiana Jones 5 speculation recently while on the red carpet at this year’s BAFTA.

While speaking with the BBC, this is what Kennedy had to say:

“We’re working away, getting the script where we want it to be, and then we’ll be ready to go.”

When the question about the reboot rumors:

“It’s not a reboot, it’s a continuation.”

Lucasfilm tends to keep most of their upcoming movie news close to the vest so, it’s not surprising that little detail came out of Kennedy. At least fans of Harrison Ford as Indiana Jones can rest for now. He’ll be hopping into more led fridges soon enough.

For more news on Lucasfilm and other studios, click away on ScreenGeek.

‘Wally’s Wonderland’ Begins Filming; Will Pit Nicolas Cage Against Animatronic Monsters
‘Turbo Kid’ Sequel Is Still In The Works; Will Be Inspired By ‘The Road Warrior’
Advertisement
Advertisement
To Top