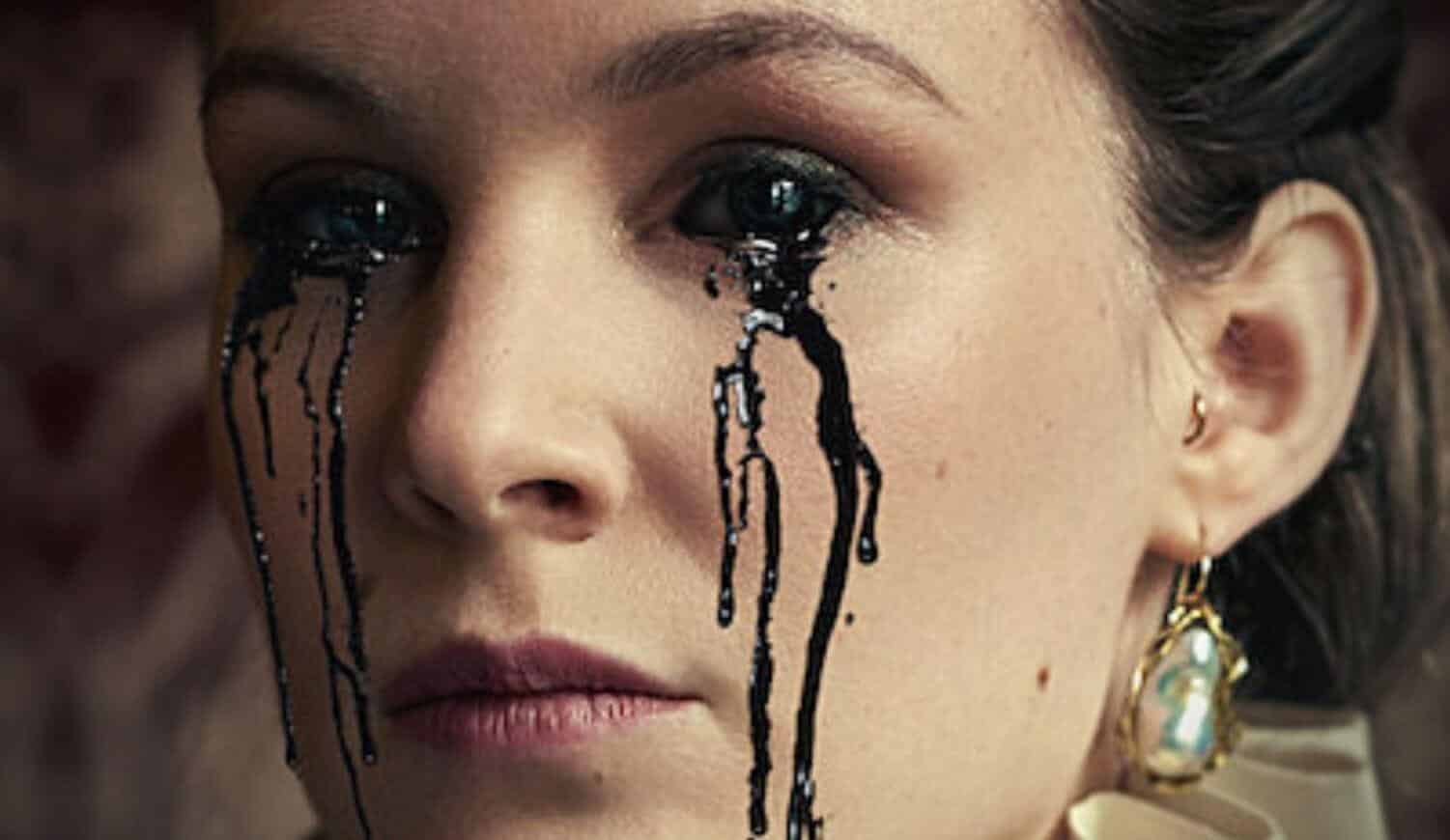 It appears that an all new Netflix series is making its rounds across the horror community, and it’s something that some horror fans are considering “too scary to finish”. The eight part thrilling horror series titled Ares takes a terrifying look at the occult underbelly located in Amsterdam.

There’s been a great variety of Twitter posts that have stated the series is both incredibly good and extremely scary. And even though it’s only February, sometimes there’s nothing better than being able to cozy up with a solid Netflix horror binge. And it looks like some subscribers to the streaming platform have gathered their fair share of nightmares for sure. Here’s a few examples of the praise the series has gotten since its release, with some users stating:

Has anyone watched this ‘Ares’ series on Netflix? Hoooly shiiiit!

I hope #ares gets renewed for another season. That was a good show. @netflix

Meanwhile not all of the comments have been solid praise. In fact, there are quite a few viewers that were completely horrified and captivated by their fear while watching. And even a few viewers admitted they couldn’t even watch the Ares series due to how scary and frightening it appeared. Here’s a few examples of how scared other users were while watching, having stated the following:

ok so has anybody watched Ares on netflix? cause im scared shitless and i wanna know if i should keep watching or #aresnetflix #scary

the only other “scary” tv show i genuinely enjoy is hill house :/ i have high hopes for this show

I don’t even know why I finished #AresNetflix, it freaked the hell out of me, it’s a good horror series I guess.

On a less flippant note, I would love to read black female critics’ thoughts on the show – it’s got as much social commentary as a Jordan Peele film.

While some may argue that the all new Netflix series potentially won’t live up to the hype, I’d say Netflix usually has a strong enough track record of living up to audience’s expectations with their material. Besides, while it might not be as scary to others as it is for some, Ares might still be a damn good story on its own regardless of scare factor. And that alone is worth giving the show a chance.

After all, who wouldn’t want to see a horrifying series that delves deep into the darkness that is the occult underbelly of Amsterdam? There’s certainly a lot of nightmare fuel in that concept and now is just as good a time as any to dive in.

Continue Reading
You may also like...
Related Topics:Ares, Horror, Netflix