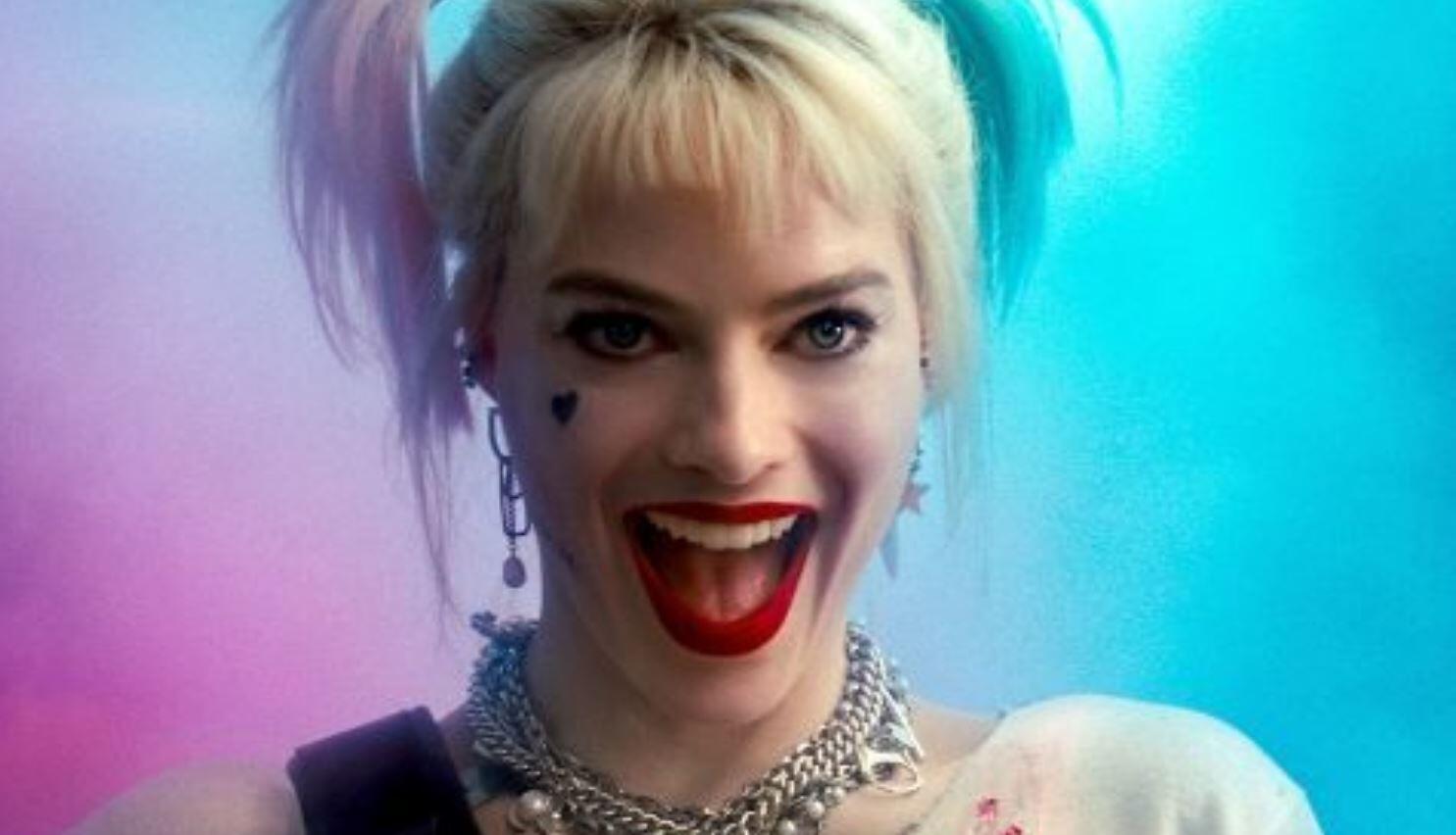 Birds of Prey (And The Fantabulous Emancipation of One Harley Quinn) is expected to be another big win for the WB. We over here at ScreenGeek had a blast watching the movie and can see that this might be the correct route for DCEU to go. You’re more than likely to read a bunch of think pieces and analysis of the movie. There will also be a bunch of talk regarding the characters brought to bring screen.

So, why not read one more regarding Harley Quinn’s sexuality?

Harley Quinn has had a huge following since her first appearance back in Batman: The Animated Series. The character’s inclusion into DC Comics, and eventually her own comic book line, has seen the character transform from the Joker’s girlfriend to an equal partner in some of the craziest superhero team-ups.

These turns of the event opened the door for Quinn’s character to be examined among fans and we get more of dissection of that in the Birds of Prey.

SPOILERS FOR BIRDS OF PREY IF YOU HAVE NOT SEEN THE MOVIE ! 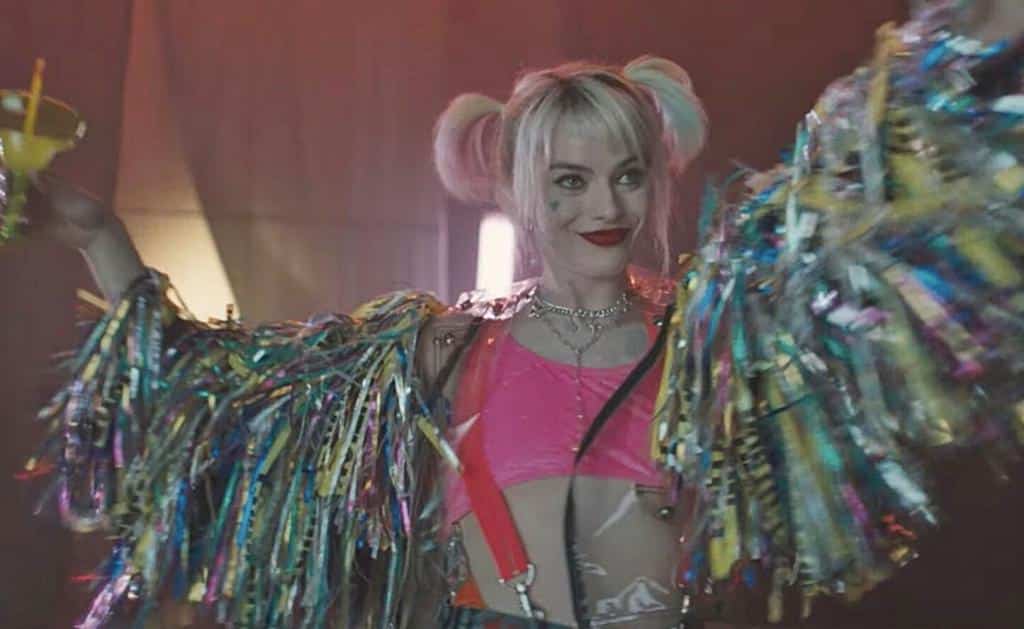 The movie opens with a tour of Dr. Harleen Frances Quinzel’s past. She was abandoned by her father and spent most of your youth in a Catholic school where she often bunted heads with the school’s nun. From there, she was able to attend college and get her degree in psychology, go through a series of horrible relationships, find her way in the arms of one clown prince of crime.

This history lesson is displayed in cartoon animation with the relationship scene showing her multiple partners. However, one relationship is casually shown to be between Quinn and another woman. Yup, folks. She swings for both sides.

That quick glimpse into Quinn’s past relationships is a huge step forward for DC on the big screen. In the comic, Harley has been linked with Poison Ivy but the idea of letting the movie audience know about this character’s relatable lifestyle is a welcomed addition.

Marvel has done this with Valkyrie and it makes sense for the DCEU to follow suit.