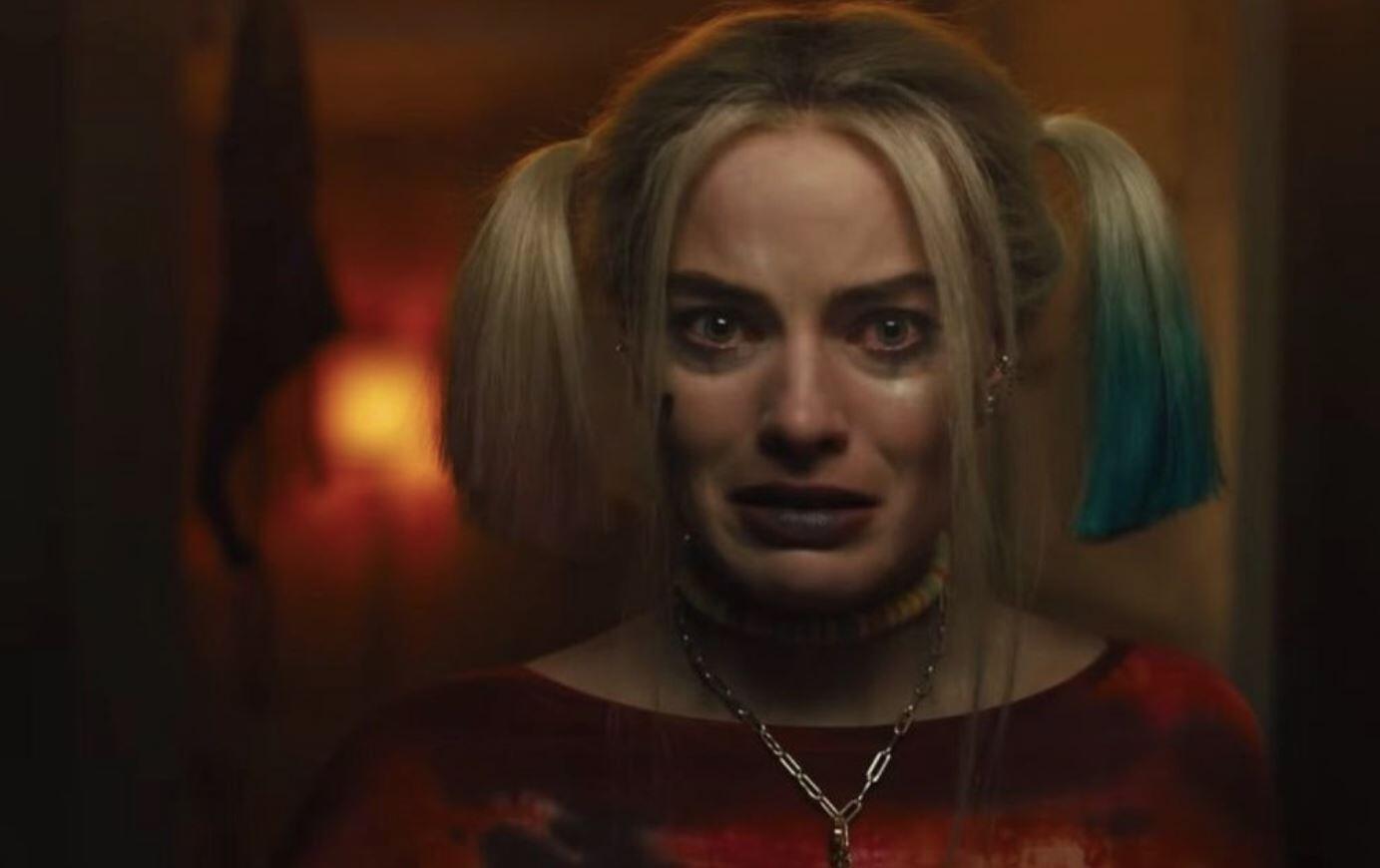 DC has entered a new era of comic book films, with a greater focus on telling unique comic book stories on a smaller scale. Last year alone brought us Shazam, a comic book film that harkened to 80s family films with its comedic/action balance, and Joker, a dark rumination on society that would go on to garner significant awards attention. The comic book brand is looking to have the same success this year with Birds of Prey, the first superhero venture to feature Joker’s longtime lover Harley Quinn as the lead.

Many were surprised to see that Joker was to be completely absent from Birds of Prey because of his connection with Harley. According to star Margot Robbie, that was completely intentional, as she talked about the character’s absence in an interview with NME.

“It was either going to be a complete Harley and Joker story or Joker has got to be out of the picture. I really wanted to see Harley in a girl gang and I felt there was a huge gap in the market for a girl gang ensemble action film. I felt like no one was doing that and couldn’t understand why, especially a comic book movie.”

Robbie’s explanation makes perfect sense, and I am really excited that DC is giving the star actresses her own superhero venture. While films like Wonder Woman and Captain Marvel have started a positive trend for women-driven superhero ventures, the gap is still nowhere near as close as it should be. 2020 could be a big year to change that, with Birds of Prey, Black Widow, and Wonder Woman 1984 all having the potential to be great successes for the comic book genre. With Robbie and company’s skills onscreen, I am confident Birds of Prey will be a great film.

What do you think about Joker’s absence in Birds of Prey? Let us know in the comments!