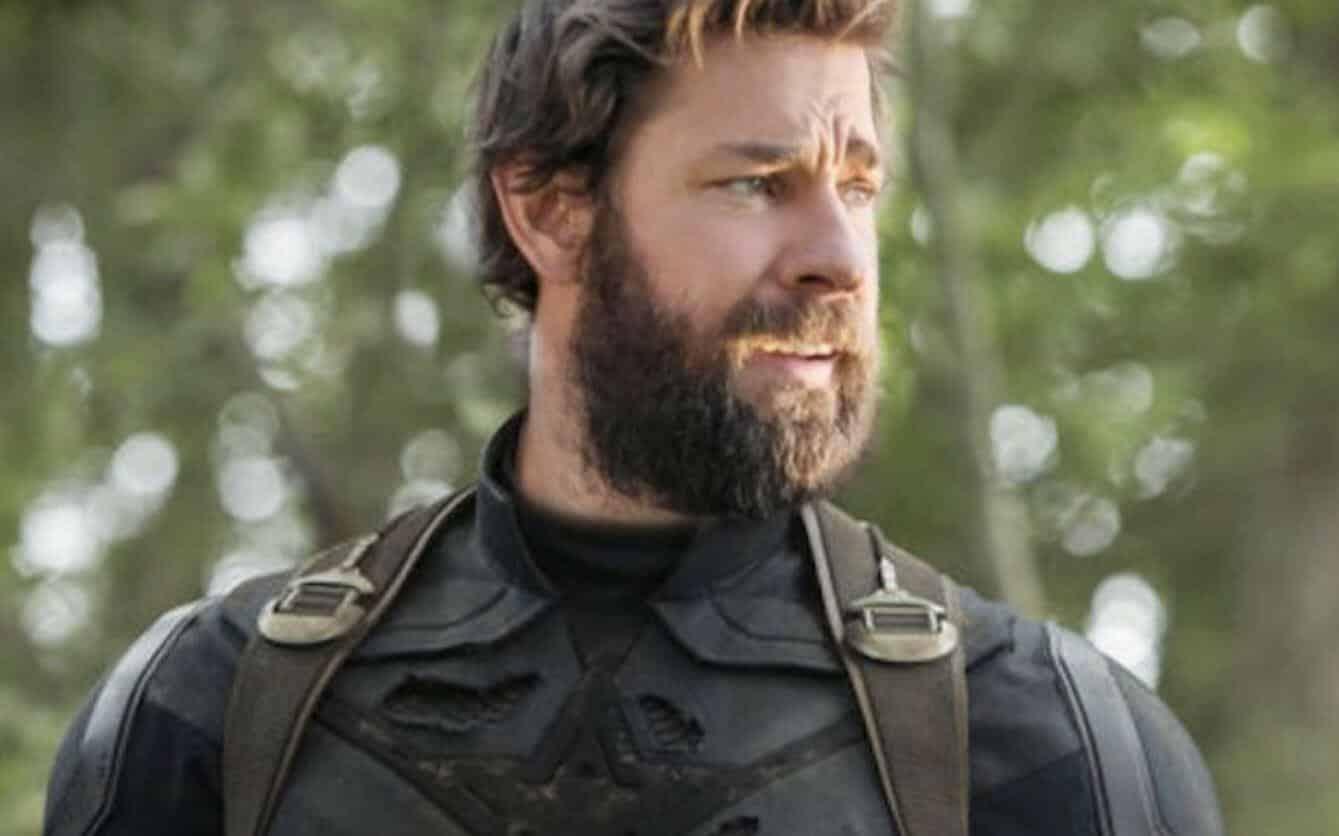 John Krasinski has had a career of remarkable twists and turns. Starting out as one of the core cogs in The Office, the actor briefly became a highly-regarded actor for big projects like Captain America but came up just short for these major roles. After years of being a sturdy character actor, 2018’s breakout hit A Quiet Place (which he stars and directs) redefined his career, now enjoying a prosperous run on the big and small screen with Amazon’s Jack Ryan series now entering its third season.

Even with that success, some still wonder what it would have been like if Krasinski was casted in one of the MCU’s largest roles. In an interview with Total Film magazine, Krasinski shared that all happened for the best, as he would not have been as good as current star Chris Evans.

Krasinski throughout his career has proven himself to be a genuinely great guy, with his modest remarks here proving no different. While I am sure the actor could have nailed the part, it’s hard to see anyone other than Evans playing the role to the extremely high standard he raised it to. It all worked out for the best for both sides though, as Krasinski has morphed into one of Hollywood’s most intriguing talents who has limitless potential as both an actor and director. It will be exciting to see how Krasinski ups his game with his latest project A Quiet Place: Part II.

Would John Krasinski have been a good Captain America? Let us know in the comments!