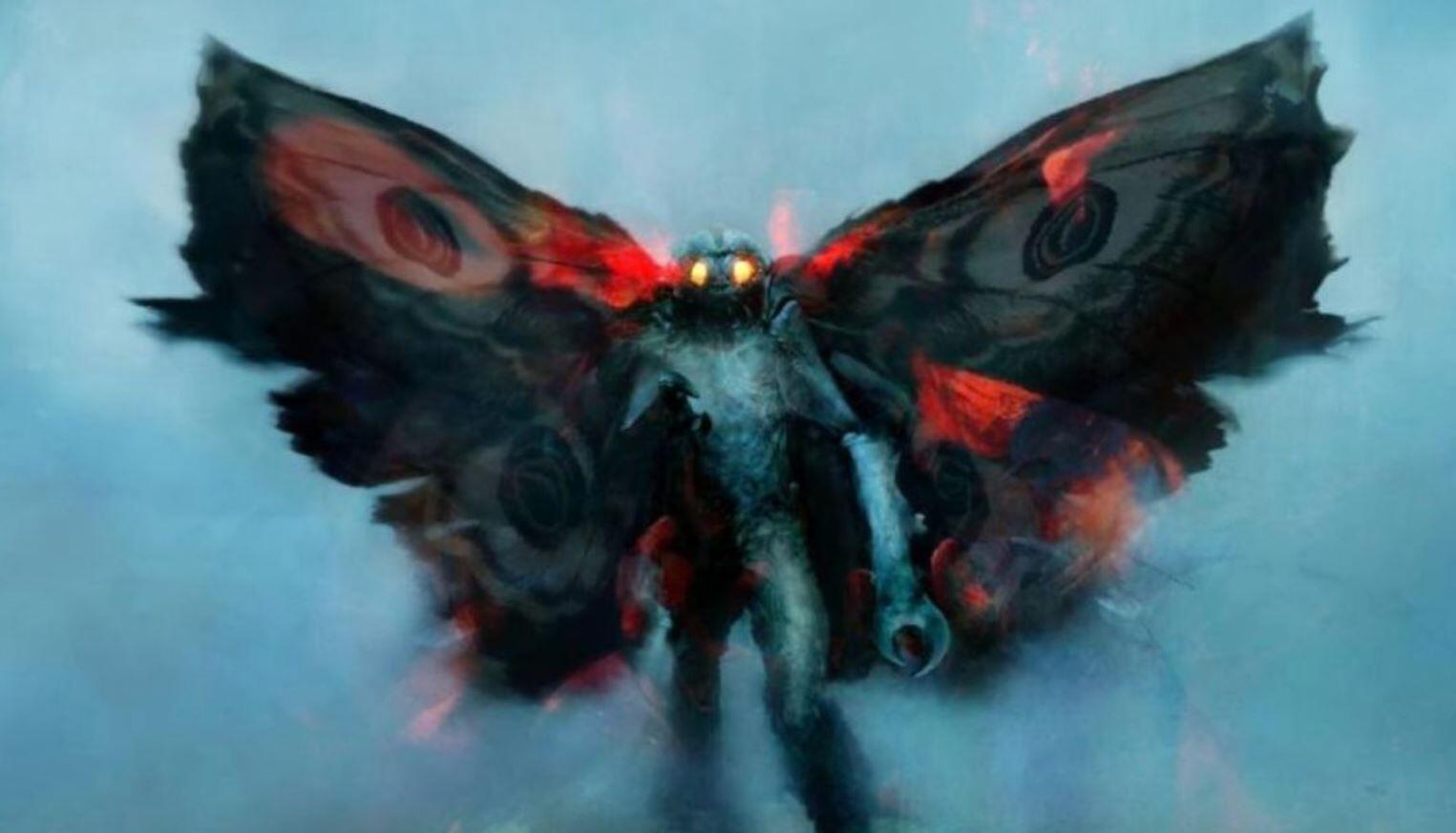 One of the most iconic cryptids around is the mysterious Mothman, an entity that has been the basis for a variety of real life reported sightings which have in turn influenced a number of films and other projects based on the creature. Now a new project, titled The Mothman Legacy, has a trailer which as you can see down below “gives audiences a glimpse into some of the dark, haunting landscapes captured around West Virginia, along with sound clips from witnesses interviewed for the new film.”

The new documentary that focuses on the Mothman comes from cryptid documentarian Seth Breedlove. The documentary acts as a direct continuation to one of his previous films, The Mothman of Point Pleasant, and as such should easily appeal to fans of both the creature and Breedlove’s previous works. If that’s not enough, the new documentary is intended to reveal dozens of eyewitness sightings that recount some of the scariest Mothman stories around.

In the new documentary…

“The final chapter in Breedlove’s Mothman trilogy and the direct sequel to The Mothman of Point Pleasant, The Mothman Legacy will tell the story of dozens of sightings of a folk legend of dubious origin, who allegedly continues to be seen throughout the area today.

With a dozen eyewitness interviews, the film promises to offer some of the most intense and terrifying encounters ever recorded.

Many believe the Mothman to be a 1960’s phenomenon, an omen only appearing before tragedy, and disappearing after a flap of sightings and the subsequent Silver Bridge collapse in 1967. But what if there’s more? What if the origins of this omen trace back much further and go much deeper than anyone realized? And what if…the sightings never ended?”

After viewing the trailer, it definitely looks like this will be an interpretation of the Mothman lore worth looking out for. After all, with this many new eyewitness reports to help reveal various unheard of sightings and discuss some of the scarier moments of the iconic folk legend, it will be more than fascinating getting to see what The Mothman Legacy has in store for fans.

The Mothman Legacy is currently looking for funding via a new Kickstarter campaign. You can get more information on that from the official SmallTownMonsters website.

Continue Reading
You may also like...
Related Topics:Horror, Mothman, The Mothman Legacy