‘Birds Of Prey’ Gets Title Change For Movie Theaters 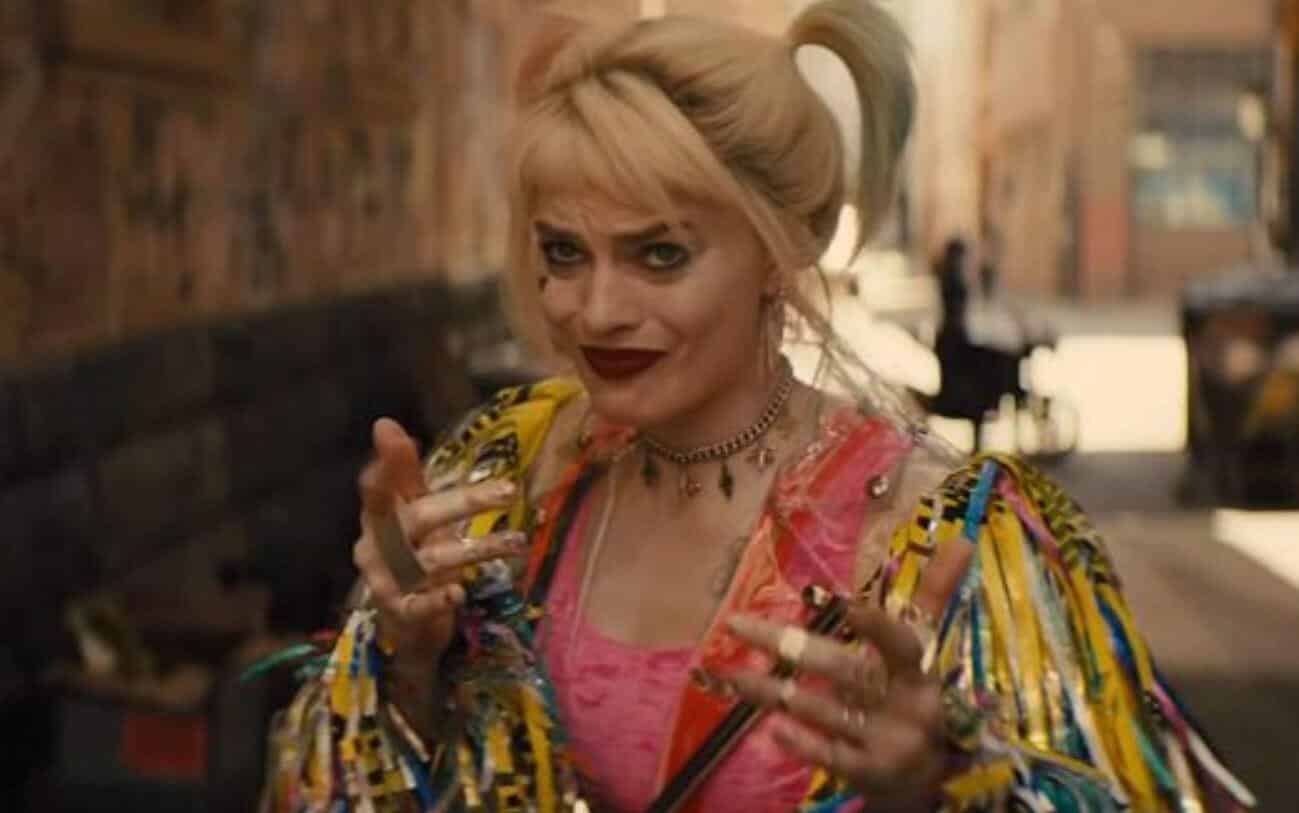 Birds of Prey (and the Fantabulous Emancipation of One Harley Quinn), the latest entry in the DCEU, has been a rather interesting addition to the DC film adaptation canon. Aside from being an R rated endeavor, much like Warner Bros.’ recent box office success Joker, it actually has one surprising (or maybe not so surprising) contrast – it hasn’t really been a box office success. While it’s nowhere near a flop, the movie just has not been hitting it as big as a massive studio like Warner Bros. would hope for. Apparently some misinformation suggested it was due to the title – and that Warner Bros. responded by issuing a title change and renaming the film Harley Quinn: Birds of Prey.

So AMC had an issue with fitting #BirdsOfPrey and the Fantabulous Emancipation of One Harley Quinn into their app. Well. Not anymore. pic.twitter.com/mQJrbZulol

While the “Harley Quinn: Birds of Prey” title has been getting spread around, it turns out it’s not because of an actual title change. Apparently the new name is actually just a shortened version now being used by vendors and theaters for “display/search purposes”, as pointed out by Atom Tickets’ Alisha Grauso via Twitter. Here’s the full explanation she gave, clearing up any confusion that some fans thought Warner Bros. changed the actual name of the movie.

Update on the #BirdsofPrey title change: It’s apparently for display/search purposes only for vendors and theaters, not an official title change. Just to clarify for those of you writing about it. 🤷🏻‍♀️

“Update on the #BirdsofPrey⁠ ⁠title change: It’s apparently for display/search purposes only for vendors and theaters, not an official title change. Just to clarify for those of you writing about it.”

She also further elaborated the details behind this “title change” and how it’s not actually an official name change but rather a way to benefit theaters:

“1. The title will be the original everywhere else and on record 2. Theaters now can display the new title if it helps with search (or the studio directly requests it) 3. Not this exact scenario for a tentpole (that I can think of but I could absolutely be wrong)”

While the complete title for Birds of Prey (and the Fantabulous Emancipation of One Harley Quinn) really could be blamed for the less than expected box office results, it seems it hasn’t been bad enough for Warner Bros. to officially change the title like some believed.