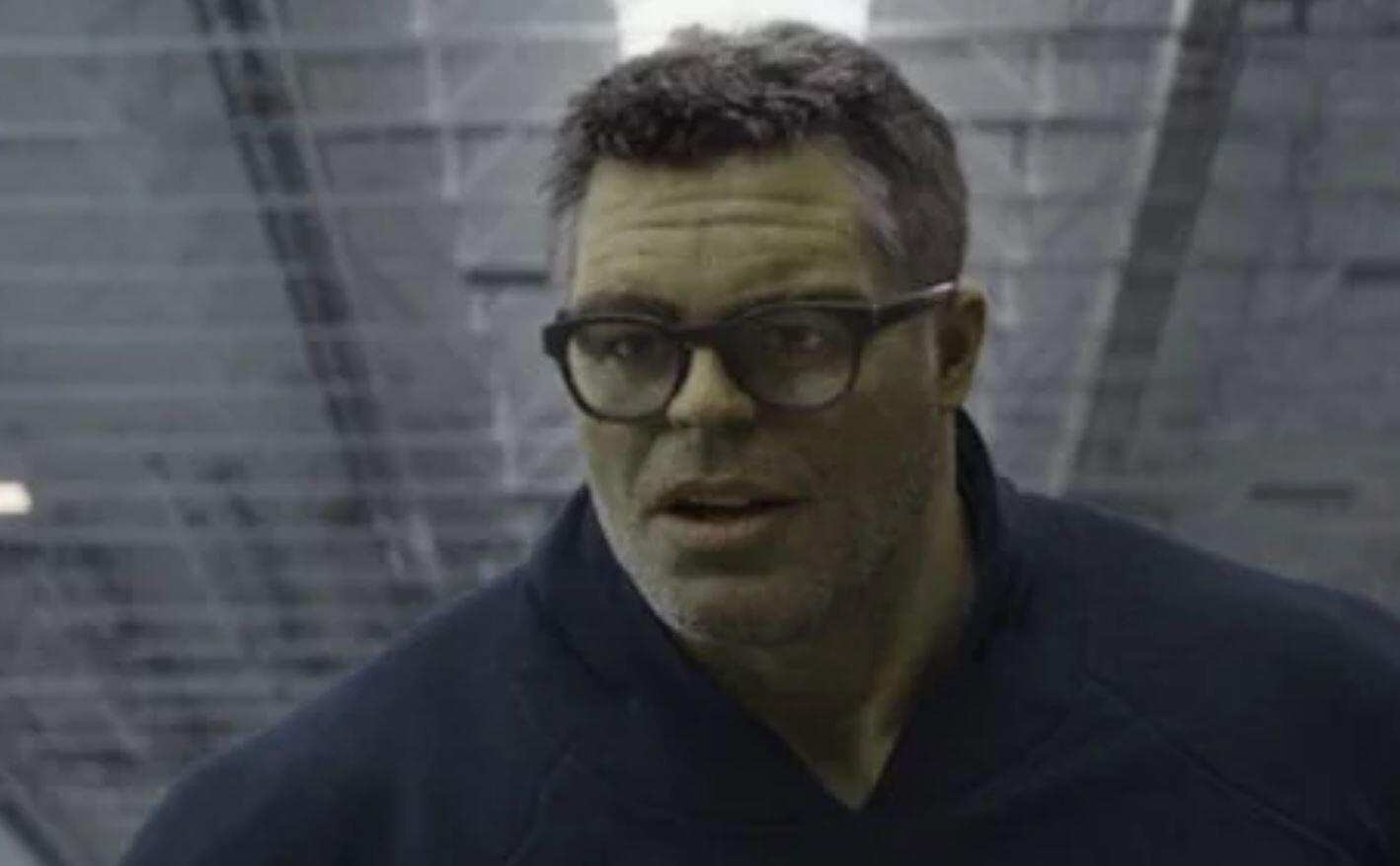 Since joining the MCU in 2012’s The Avengers, Mark Ruffalo’s version of the Hulk has been one of the universes unsung heroes. Despite never getting his own feature film, the actor has given a faithful version of the Hulk that explores the character’s personal struggles while interjecting some of Ruffalo’s charming humor. With actors like Robert Downey Jr. and Chris Evans recently departing the MCU, many have wondered what Ruffalo’s future in the MCU would be.

According to Ruffalo himself, his future is very much up in the air. Speaking on The Graham Norton Show, Ruffalo was asked about his future in the MCU and responded with uncertainty.  Check out his comments:

Ruffalo’s comments certainly seem to point towards his time in the MCU is limited, which I find to be a shame. Out of all the MCU projects that have been greenlit recently, one would think the studio would want to give Ruffalo a chance to shine in his own project to further develop his character. I would understand if the acclaimed actor wanted to move on from the role though, as his character’s arc was seemingly completed in Endgame when he was able to merge the Hulk/Bruce Banner personalities together.

Mark Ruffalo may not always get the appreciation he deserves from MCU fans, but his contribution to the franchise has been invaluable. He was able to take over for former Hulk star Edward Norton and truly make the part his own, while also mixing well alongside the other Avengers. If this is the end for Ruffalo’s Hulk, I hope fans take the time out to appreciate his run similar to how they did with Evans and Downey Jr.

Do you think Mark Ruffalo’s Hulk has a future in the MCU? Let us know in the comments!