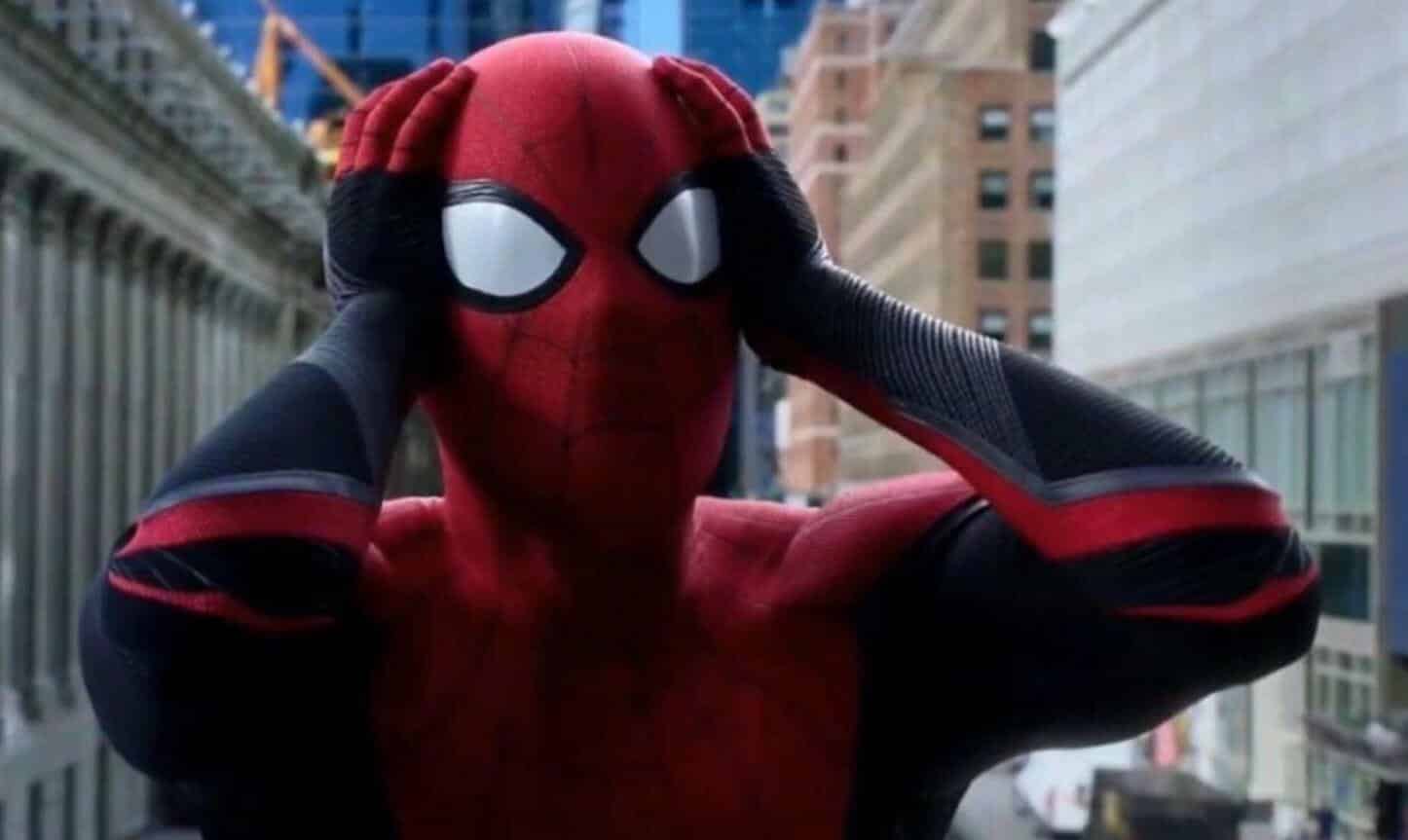 Sony has made no secret about their plans to establish their own cinematic universe, seeing the success that their Marvel counterpart Disney has had doing the same over the last decade. While setting up a universe is a no-brainer in theory, it takes a lot of moving pieces fitting into places for a shared universe to happen. Sony is hoping that Morbius and Venom 2 are able to help establish that universe, but it seems they already have another building block planned.

According to the Exhibitor Relations Twitter account, an Untitled Sony/Marvel project is set for release on October 21, 2021. Many are speculating what this release will be, but my guess would be a Kraven the Hunter feature, which recently announced a casting call for production.

While I would guess this is a Kraven the Hunter film, it’s really still a mystery as to what Spider-Man character will get a spotlight in their own solo project. Based on what they’ve done in establishing Vulture, Venom, and Morbius in Spider-Man’s cinematic universe, I would guess they are going to gear this solo project for one of the Sinister Six members. That leaves room for this project to be centered around Sandman, Doctor Octopus, Kraven, or Electro to be the focus of this mystery project.

Personally, I would love to see a Doctor Octopus solo project. Alfred Molina showed in Spider-Man 2 that the character has interesting layers as a mad scientist who is trying to better the world but gets caught up in his own hubris. Giving the character a chance to truly develop in his own feature would allow for further exploration of this angle, creating a tragic villain that would give more meaning to his duels with Spider-Man.

What do you think the Untitled Sony/Marvel movie is? Let us know in the comments!

Continue Reading
You may also like...
Related Topics:Marvel, Sony, Spider-Man