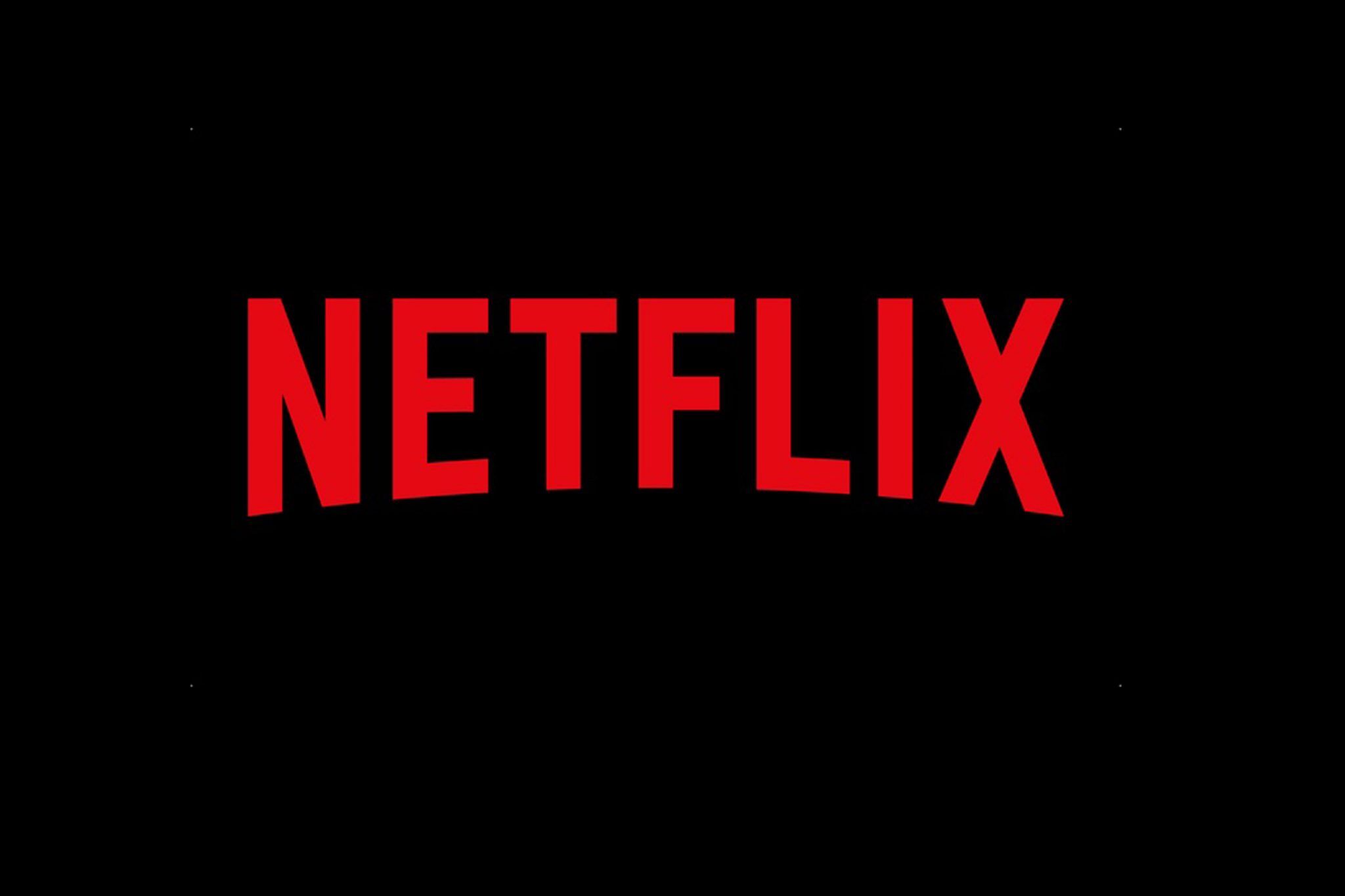 Although a variety of competitors are slowly popping up, Netflix remains one of the most successful and popular streaming services of all time. As such, many users can relate to finding the same issues when browsing the service – one of the most common being the arguably annoying autoplay feature. You know the one, you can be searching through a category at your own leisure, hover over a title, and before you know it a short video teaser begins to play complete with audio. The autoplay feature definitely made browsing Netflix a little more annoying than it should’ve been, at least for some users, but apparently it was enough of a complaint that the streaming service has finally fixed the issue.

In a new update, Netflix has finally given its users the option to turn autoplay off or on. This means viewers that hated seeing little unwanted video previews which usually played out of nowhere will no longer have the issue. In fact, Netflix went a step further and also made it so that you can remove the autoplay feature which automatically started the next episode of whatever series you were watching.

Here are the steps to turn the Netflix autoplay option on or off.

Some people find this feature helpful. Others not so much.

We’ve heard the feedback loud and clear — members can now control whether or not they see autoplay previews on Netflix. Here's how: https://t.co/6V2TjEW6HD https://t.co/zbz4E8fVab

Interestingly, however, it’s worth noting that Netflix’s official help guide mentions that it may take awhile for the update to take effect. Here’s what they explain:

“There may be a delay before the setting takes affect. You can force an update by switching to another profile, then switching back in order to reload your profile with the updated setting.”

It goes to show what a little persistence from a massive fanbase can do, and perhaps if we continue to voice or thoughts and opinions to Netflix, they can continue making their streaming platform better for everyone. And at a time when they’ll be competing against a variety of other applications, they’re going to need to maintain as much of their fanbase as possible.

Continue Reading
You may also like...
Related Topics:Netflix, streaming

Rick Moranis Set To Return In ‘Honey, I Shrunk The Kids’ Reboot
First Footage Of Robert Pattinson Suited Up For ‘The Batman’ Revealed
Advertisement
To Top