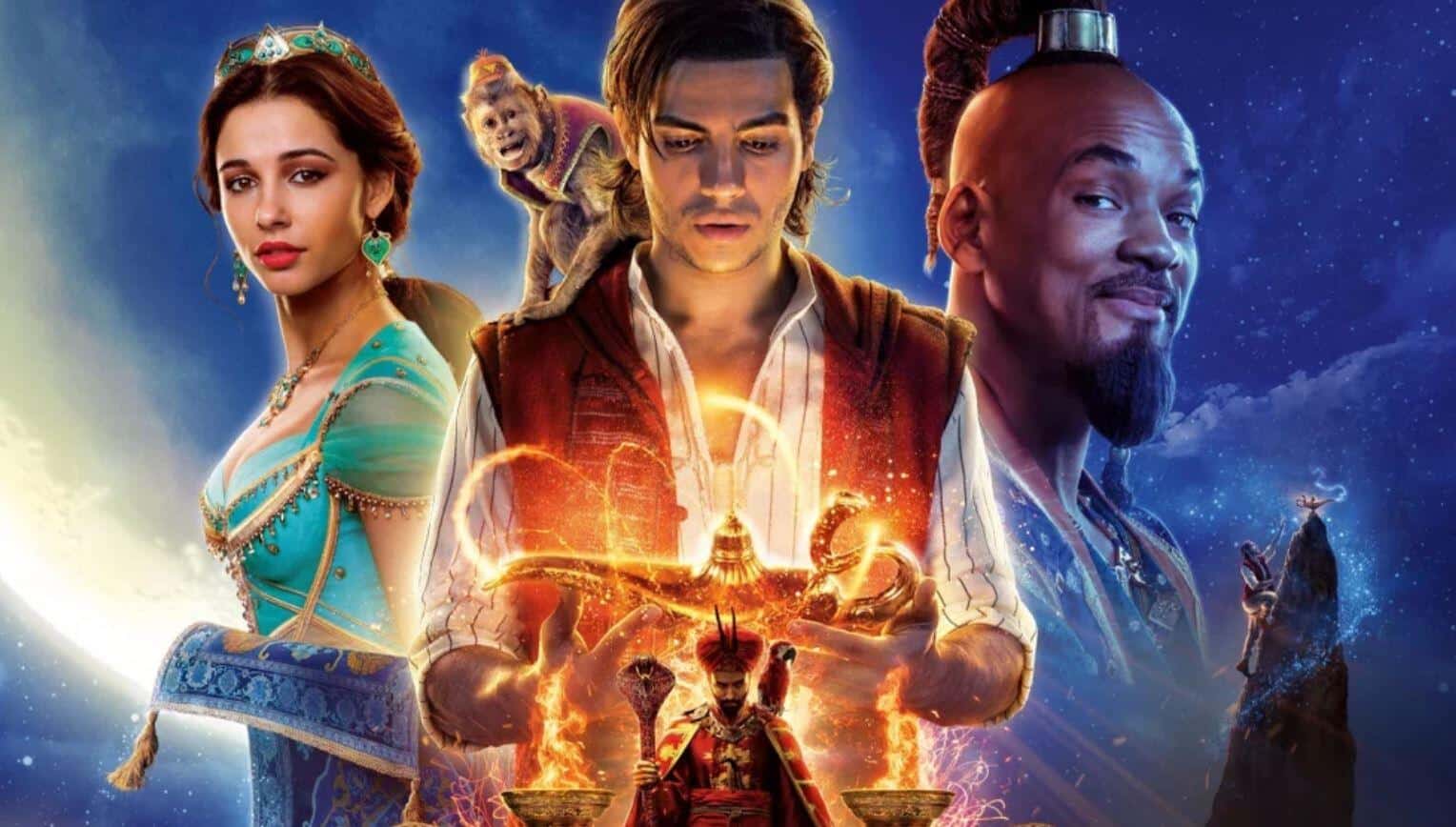 Disney’s trend of live-action remakes has been mixed to say the least. While most of these films have been financially prosperous (Dumbo being the lone exception), most of these projects have also been creatively bankrupt, shamelessly cashing in on the appeal of the original without bringing anything new to the table. One of the few remakes that showed sparks of life was last year’s Aladdin, with star Will Smith filling in admirably as the Genie with a charmingly boisterous performance. After that film’s successful run (passed the billion-dollar mark worldwide), it appears than an Aladdin 2 is on its way.

According to The Hollywood Reporter, Aladdin 2 is set to happen with original stars Mena Massoud, Naomi Scott, and Smith set to return to their respective roles. The Gentlemen director Guy Ritchie will also be returning to the project, with new writers John Gatins and Andrea Berloff working on the script. While a story is currently unknown, here’s Hollywood Reporter’s theory on what could happen:

Disney held a writers room in the summer to generate ideas for a follow-up. It is unknown what the idea is behind the next installment, but at one point the studio and producers were looking at other stories from One Thousand and One Nights, the collection of Middle Eastern folk tales that also houses Ali Baba and the Forty Thieves and Sinbad the Sailor.

I know the original Aladdin had a direct to video sequel called The Return of Jafar, but considering that sequels lack of fanfare, it makes sense that want to chart a new course with this sequel. I am most curious to see how Smith plays into a potential sequel, with the ending of the original essentially changing his role from the magical Genie to a common man.

Are you interested in Aladdin 2? Let us know in the comments!

Continue Reading
You may also like...
Related Topics:Aladdin 2, Will Smith

‘Eternals’ Will Have Marvel’s First Gay Kiss – And We Now Know Which Characters It’ll Be
Taika Waititi Supports Valkyrie Being “Explicitly Queer” In ‘Thor: Love And Thunder’
Advertisement
To Top