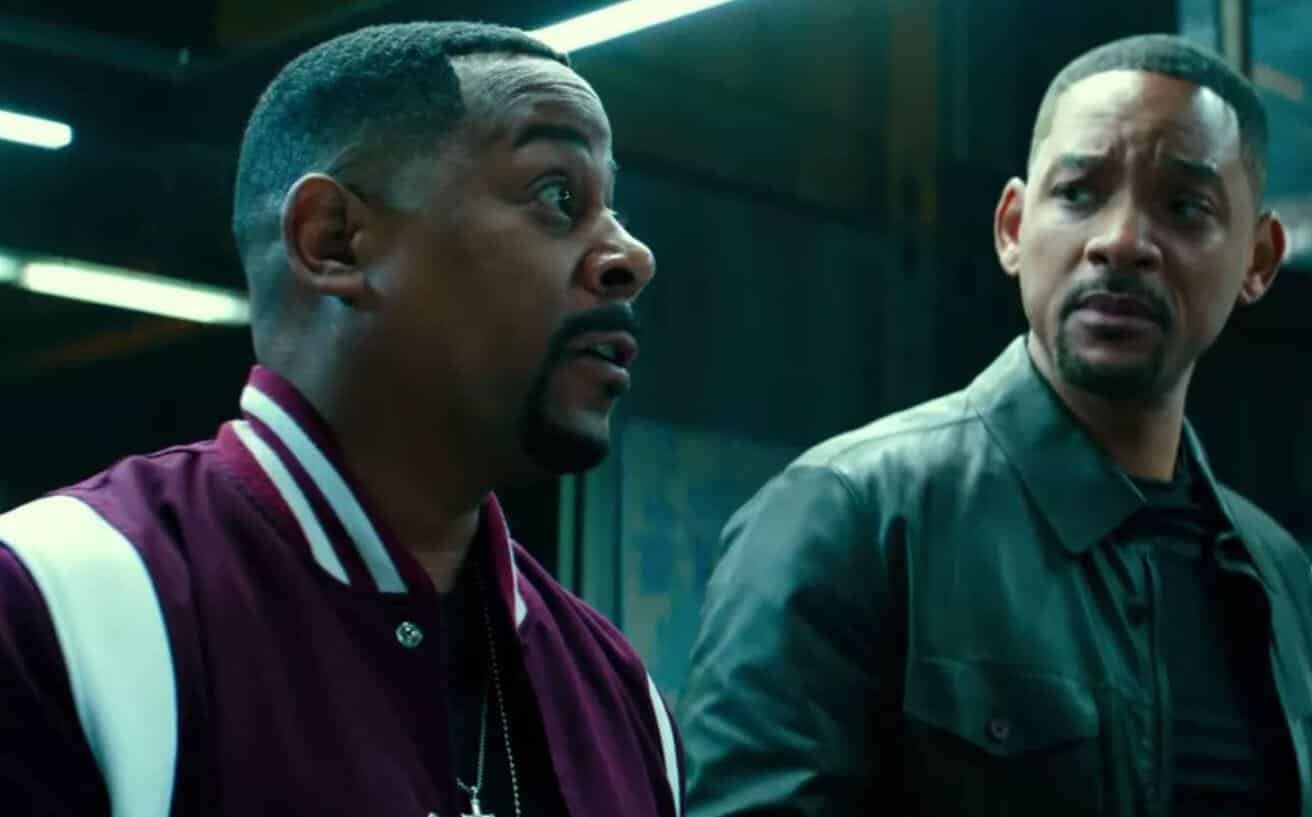 Bringing an old franchise back from the dead is always a risky proposition. For every Halloween (2018) that captures the magic of the original brand in a fresh new package, there’s a Rambo: Last Blood, a project that I think fails to understand what made its core entries work. After a 17 year break, the Bad Boys brand is back on the big screen with Bad Boys for Life, a welcomed revamp that shines with the series’ bold confidence while adding a surprisingly assured dramatic backbone.

Bad Boys for Life follows the misadventures of Mike Lowery (Will Smith) and Marcus Burnett (Martin Lawrence), two detectives with a long-standing history of big busts and heroic actions. After a traumatic event leads Marcus to retire, he’s drawn back in by Mike for a final mission that presents a uniquely personal challenge.

The major draw for this series continues to be the comradery between Will Smith and Martin Lawrence. Picking up from where they left off with ease, the two shine as dynamic comedic foils while furthering their genuine friendship onscreen. It’s a joy to see Smith tap into his iconic movie star energy, with his ability to balance the swaggering charm of Mike with emotional vulnerability effectively grounding the character. Aside from a cameo role in Beach Bum, Martin Lawrence’ has enjoyed nearly a decade-long absence from the big screen but returns here with full force. Lawrence has always been dedicated and an effectively vulgar funnyman, bringing that same energy while delivering poignant moments with naturalism.

Energetic action setpieces and bawdy humor are everpresent in Bad Boys for Life, but it’s this third entries infusion of entertainment value with a reflective approach on legacy and mortality that truly shine. Directors Adil El Arbi and Bilali Fallah give more precedent to dramatic beats than past entries, with a relatively patient first half setting up the character’s complexities before the carnage ensues. These themes are quite fitting for this long-awaited sequel, weaving effectively with the middle-age growth pains of its aging stars.

While this third film may stand out from its predecessors, it does lack the stylistic verve of former series helmer Michael Bay. The action occasionally sings with pulsating moments, including a high-speed car chase with a heaping of narrow turns, but the gonzo onslaught of bullets and Bayhem madness that became a unique staple of the franchise is noticeably absent. Even if this third entry wants to have a more grounded approach, better craftsmanship could have went deeper into the promising dimension established here (a third act twist is severely rushed despite its dramatic potential).

Bad Boys for Life balances blockbuster thrills and dramatic agency to make it the finest entry yet in the franchise. With another sequel on the way, I am excited to see where Mike and Marcus go from here.

Continue Reading
You may also like...
Related Topics:Bad Boys For Life, Martin Lawrence, Will Smith