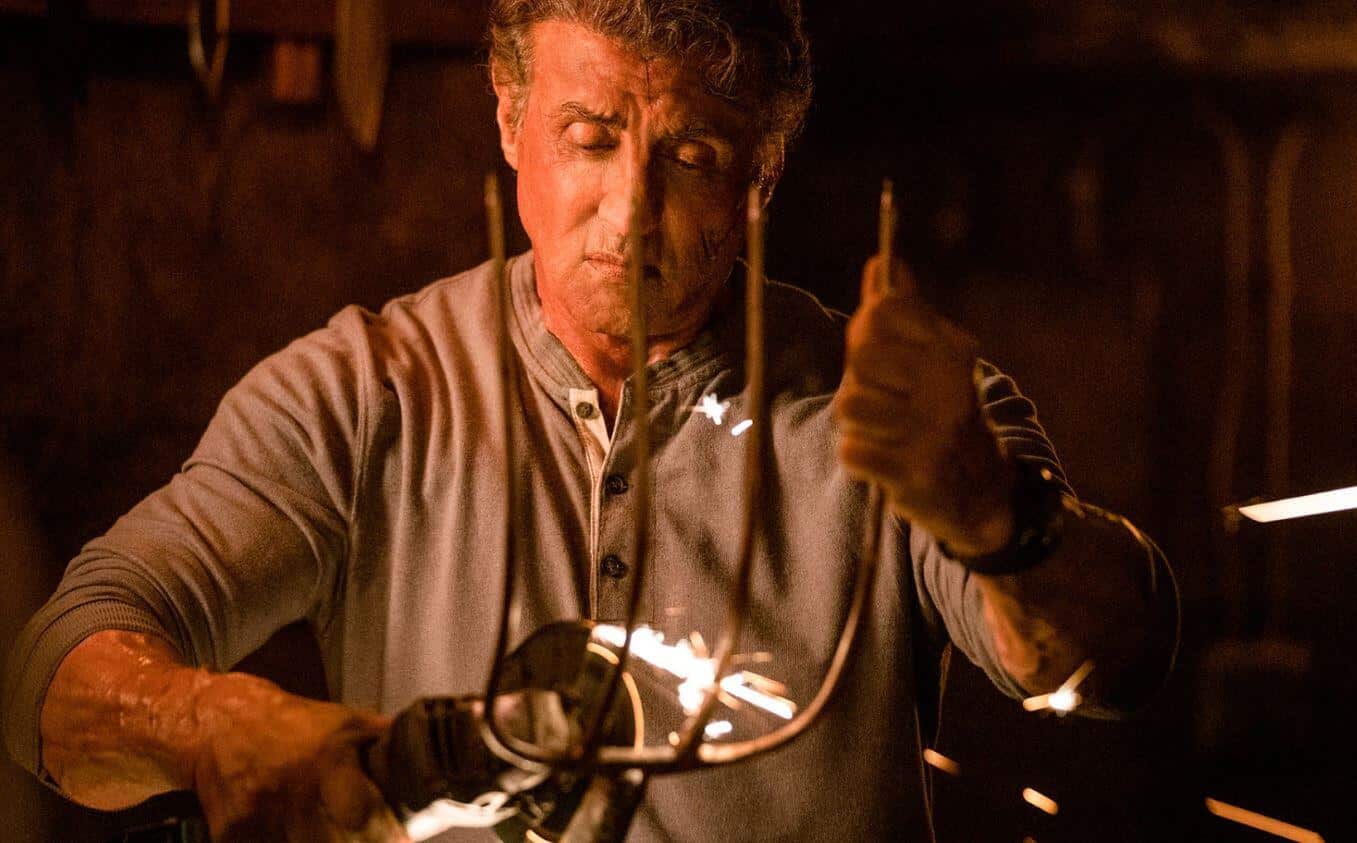 One of the hardest things we do here at ScreenGeek is critique films. It’s because films are subjective. After all, its a form of escapism that doesn’t work for every person. And, critiques tend to be even more divisive than a film can be. At the end of the day, all we do as critics is give our opinion on the film as we saw it. The problem is, some critics forget to be fans, and take their jobs a little too seriously. They assume that every single film should be some kind of major social statement and an incredible ‘work of art’. They forget that most movies are simply popcorn worthy fun fests. Case in point: the latest Sylvester Stallone film, Rambo: Last Blood.

However, instead of complaining of the treasure trove of bad critiques out there, the film is using them as fuel to get people into the theaters.

Stallone shared a new ad on his Instagram that goes after not only the current critics, but critics of the entire series. The ad states that ‘its not for everyone’, and it certainly isn’t. The blood fueled action epic series is a bit much for a lot of people. But they aren’t the target audience. If you look at Rotten Tomatoes, critics destroyed the film, but the audience has given it a ‘Fresh’ rating. In other words, give the film a chance for you to make up your own mind.

I recently reviewed the latest Brad Pitt film, Ad Astra. I gave the film a solid ‘F’. It was disappointing all the way around. But, I wouldn’t expect you to read my review and have it completely crush any thoughts of you going to see it. If the commercials had you hyped, then go see it. Make up your own mind. That’s the point I’m trying to make. And, if you like the previous Rambo movies, you’ll like this one, too. So, like the new ad says, it’s not for everyone, but it might just be for you.

Did you see the latest Rambo? Let us know in the comments below!