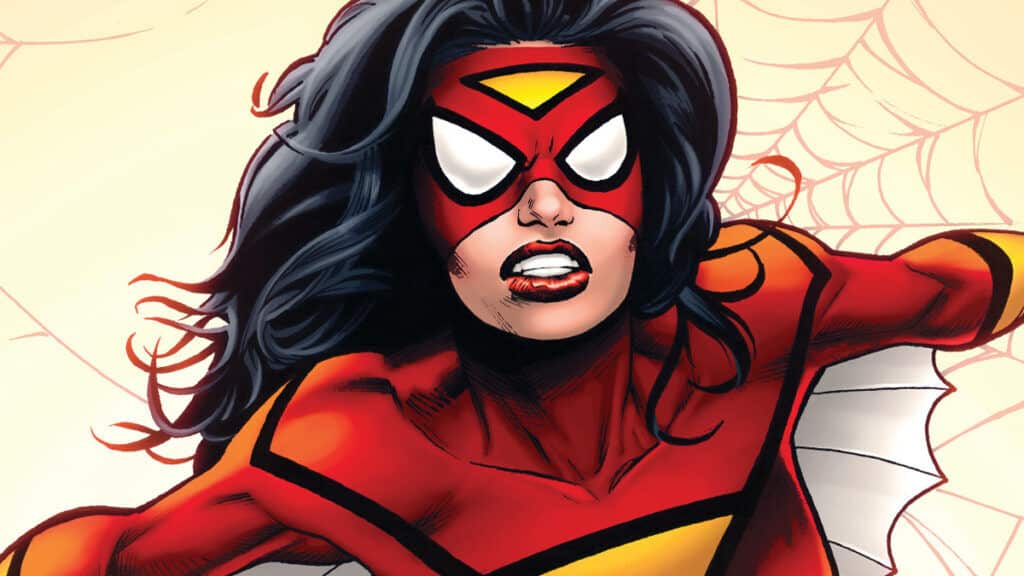 While we have seen many iterations of Spider-Man on the big screen, many of these films failed to tap into his rogue’s gallery of villains. Moreso than any other Marvel character, Spider-Man has a multitude of intriguing supporting players, with staples like Black Cat, Kraven the Hunter, and Spider-Woman have not seen any involvement in live-action films. Well, it appears that may be changing for the latter Spider-Woman, who is reportedly getting her own solo project.

Going alongside yesterday’s news break of an untitled Sony/Marvel project releasing October 2021, with fan blog MCU Cosmic reporting a Spider-Woman project is currently in the works. It’s still a mystery if this is confirmed or who would possibly be involved, but the article did highlight one intriguing wrinkle with the Spider-Woman character.

Interestingly, it’s believed that Jessica Drew is shared between Marvel Studios and Sony Pictures in the sense that the former could use her as a secret agent whereas the latter can make use of her moniker and abilities as Spider-Woman. This is similar to Quicksilver; both Marvel Studios and Fox used him but Kevin Feige and company couldn’t address his mutant status.

Another rumor goes further by adding who Sony has in mind to star in the film, as well as a possible director:

Sony appears to be interested in having Michelle MacLaren direct the film. Although she hasn’t directed a feature film, she has a deep resume of work directing episodes of Game of Thrones, Better Call Saul, and X-Files. She also won two Primetime Emmy Awards for her work on Breaking Bad.

The studio also has an ideal actress in mind to take on the role of Jessica Drew: Alicia Vikander (Tomb Raider), who has plenty of experience leading a franchise. If the film comes together as Sony wants it to, then we could be looking at another connection from the Spider-Verse corner of the universe to the main MCU.

The fact that Spider-Woman could be both a Disney and Sony character has intriguing potential, but I am glad Sony is finally giving the character a chance to shine on the big screen. Spider-Woman’s arrival not only allows for the character to develop onscreen, but also allows Sony to introduce a few other unused Sony characters to her film. I really admire Sony’s early efforts at developing their own cinematic universe, and early signs have been positive as far as their planning goes. Let’s hope their efforts pay off, as it would be a blast to see a deeper version of Spider-Man’s universe.

Are you interested in a Spider-Woman film? Let us know in the comments!