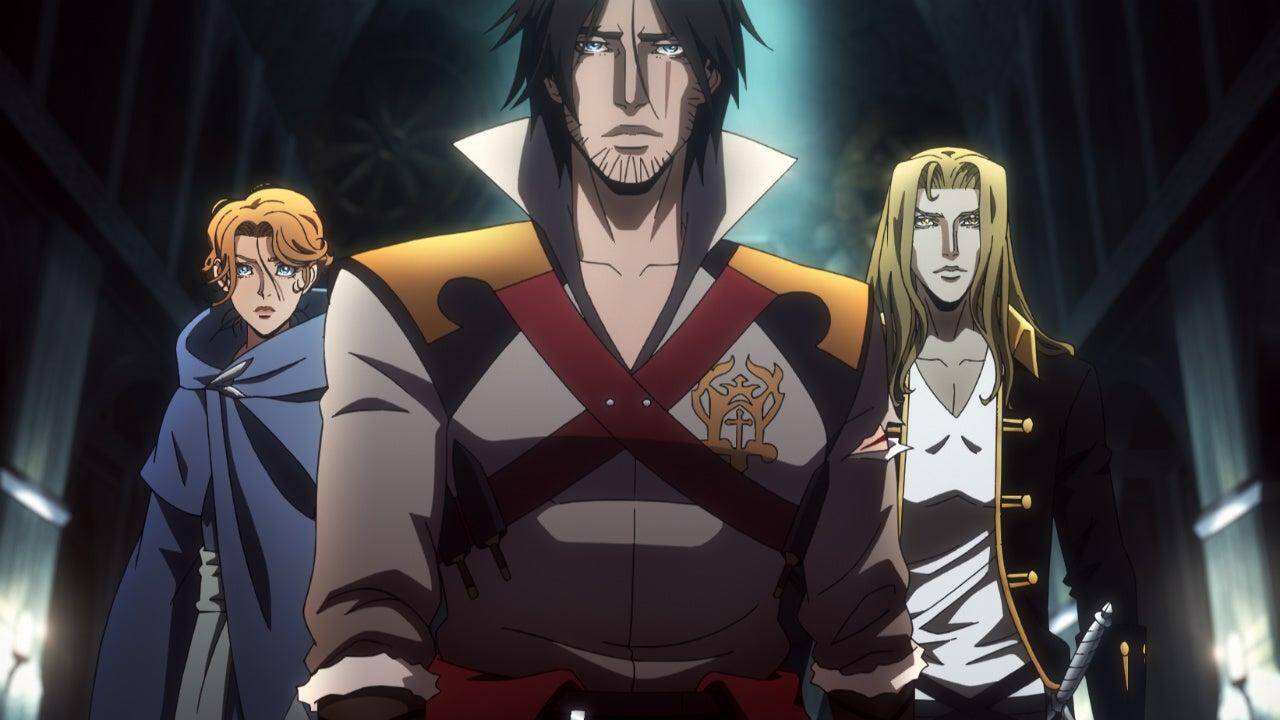 Netflix is still continuing a massively successful streak with their original content despite the introduction of competing streaming services, and while Disney Plus and Hulu have their own lovely exclusives, Netflix has a strong edge with Castlevania. The animated dark medieval fantasy series is based on the classic Konami video game franchise, so fans of the series have already been enjoying Netflix’s unique and interesting adaptation. And now as you can see down below, Netflix has unveiled the official third season trailer for Castlevania – and it promises a glorifying blast of horror and vampires.

The series has so far done a great job at developing the stories from the games in an animated format, one which has so far proven incredibly beautiful and captivating. In fact, the animation is so well done, that it’s also become something of a basis for the animation in the upcoming Masters of the Universe: Revelation series that Netflix is also working on. At that rate, Castlevania continues to be just as influential as it is entertaining, and with that stated fans are in for a real treat with this third season if the new trailer is any indication.

Hopefully the new season of the series continues to live up to expectations. But given the involvement from everyone who gave us the first two delightful seasons, it’s perhaps safe to assume that the third season of Castlevania will be no exception. The incoming release date just cannot get here fast enough.

Sam Deats will be continuing on in his role as director to direct the new episodes in the third season of the show, and Kevin Kolde with Fred Seibert meanwhile join Adi Shankar and writer Warren Ellis as the series’ producers.

The much anticipated third season of Castlevania will be premiering on the Netflix streaming platform beginning on March 5, 2020.

Continue Reading
You may also like...
Related Topics:Castlevania, Horror, Netflix