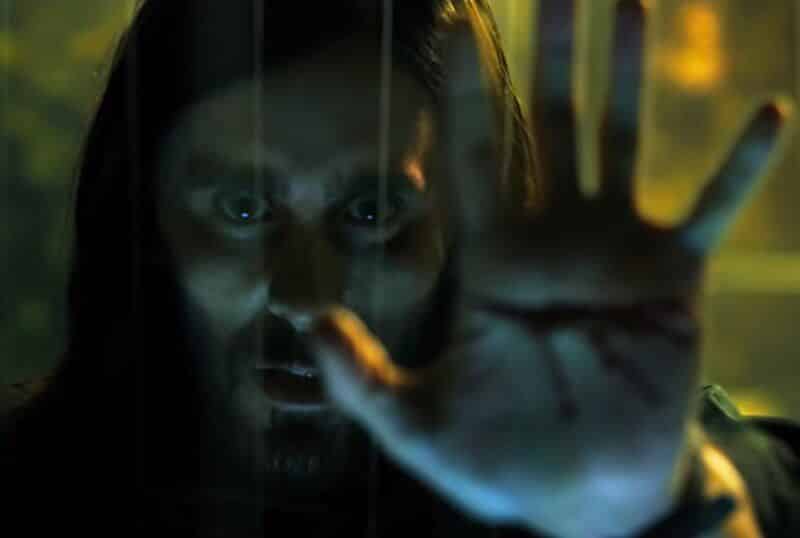 In Sony’s effort to build its own cinematic universe, the studio is stretching their wings by exploring different characters from Spider-Man lore, including Morbius. The character, who was a dying scientist before a mysterious cure turns him into a vampire, has yet to have a big-screen appearance, making the upcoming Jared Leto-led project an intriguing opportunity to see if the character can connect with the masses in his own solo project.

Ahead of the film’s July 31st release date, Jared Leto announced via Instagram that project is currently undergoing reshoots to put in some final touches. Check out his post along with the trailer and synopsis for Morbius.

🤓Research. Back on set #MORBIUS @morbiusmovie

One of Marvel’s most compelling and conflicted characters comes to the big screen as Oscar® winner Jared Leto transforms into the enigmatic antihero, Michael Morbius. Dangerously ill with a rare blood disorder, and determined to save others suffering his same fate, Dr. Morbius attempts a desperate gamble. What at first appears to be a radical success soon reveals itself to be a remedy potentially worse than the disease.

Reshoots used to be a sign of a troubled production, but they have become rather typical in blockbuster culture as a means of adding finite touches to a project. What makes me curious about Morbius’ reshoots is the potential to add any more characters from the Spider-Man universe to this project. Michael Keaton’s Vulture has already been teased in the trailer, but I would not be surprised if Sony wanted to throw another character in to further tease a Sinister Six film.

As far as Morbius goes, I am intrigued to see what the final product will bring. I still have my doubts as to whether the film will be a hit at the box office, but it is exciting to see the character finally get a chance to shine on the big screen.

Are you excited about Morbius? Let us know in the comments!