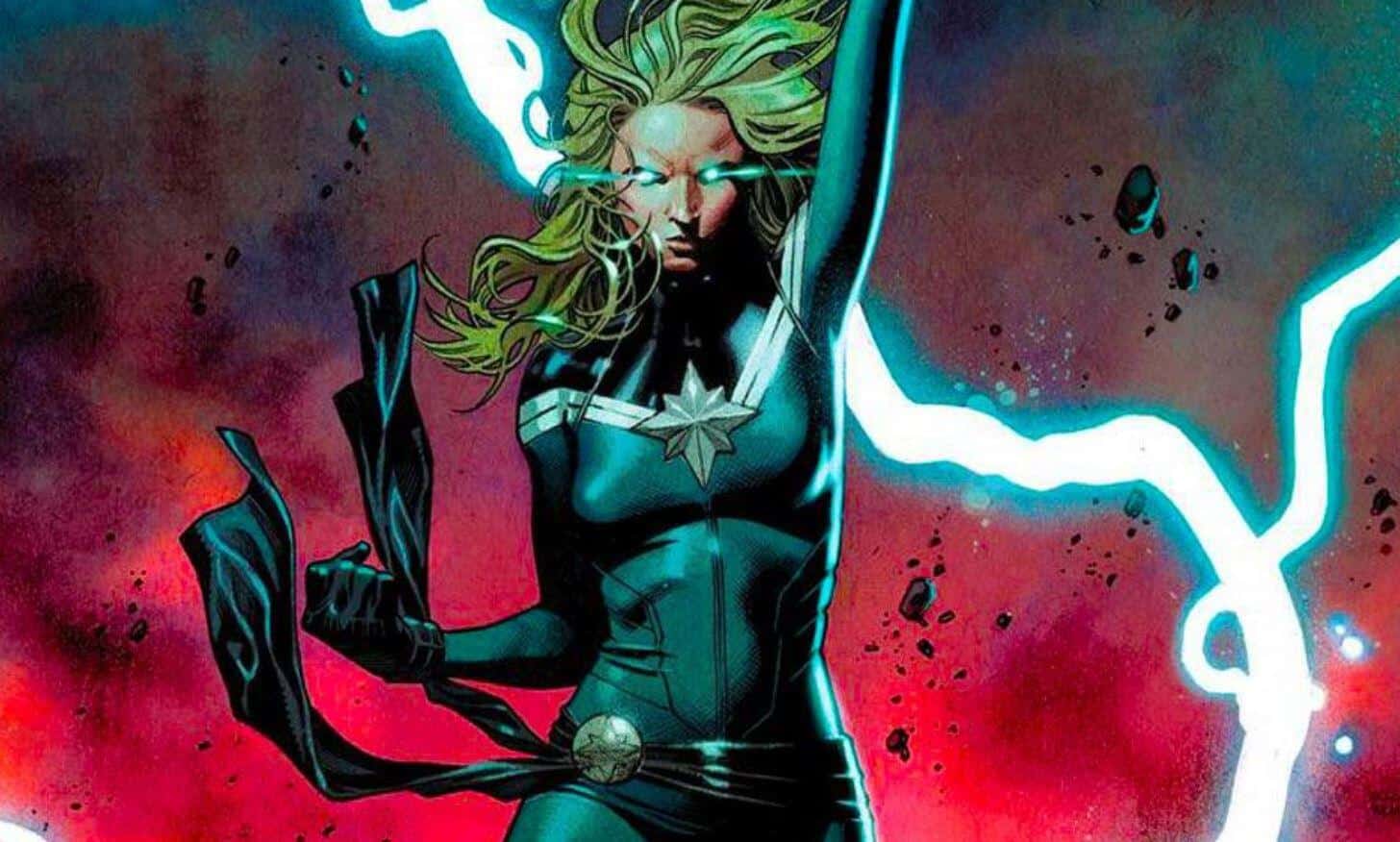 In the Marvel Comics Universe, Carol Danvers, aka Captain Marvel, has always been one of the most powerful beings in the universe. She has been a hero for both Earth and the entire galaxy, and has been an important figure in the greater Marvel cosmos. But now, it seems that Carol will be taking an even stronger role in the universe, and she’s getting a new weapon to assist her. Captain Marvel is becoming the Supreme Accuser, and will have the Universal Weapon to aid her.

In the Marvel crossover event, Empyre, the Avengers, the Fantastic Four, the Skrull, and the Kree are all involved in a galaxy spanning battle that has major implications for Earth, but for all of the universe itself. Carol is set to obviously play a major part, becoming the Supreme Accuser, the most powerful of the Accusers. She will also be wielding a hammer just like Ronan the Accuser’s, known as the Universal Weapon. This is the weapon of the Accuser’s, but in the hands of someone as powerful as Captain Marvel, this weapon is infinitely more incredible.

It is unclear whether or not Carol will be on the side of good or evil in this storyline. Things haven’t exactly gone well for Captain Marvel lately, and this new position and power could possibly corrupt the hero. She could also take a more middle-of-the-road kind of position in this fight, doing her job as an Accuser to both sides, rather than picking one. It is also unclear just who exactly is the villain in this story, as both the Skrull and Kree have been on both sides of the ball before.

This story look like one fans will not one to miss, so make sure you hit your local comic book shop and pick up the first issue of the mega event, Empyre, which kicks off in Captain Marvel #18.

Are you ready for a more powerful Captain Marvel? Let us know in the comments below!

Continue Reading
You may also like...
Related Topics:Captain Marvel, Marvel