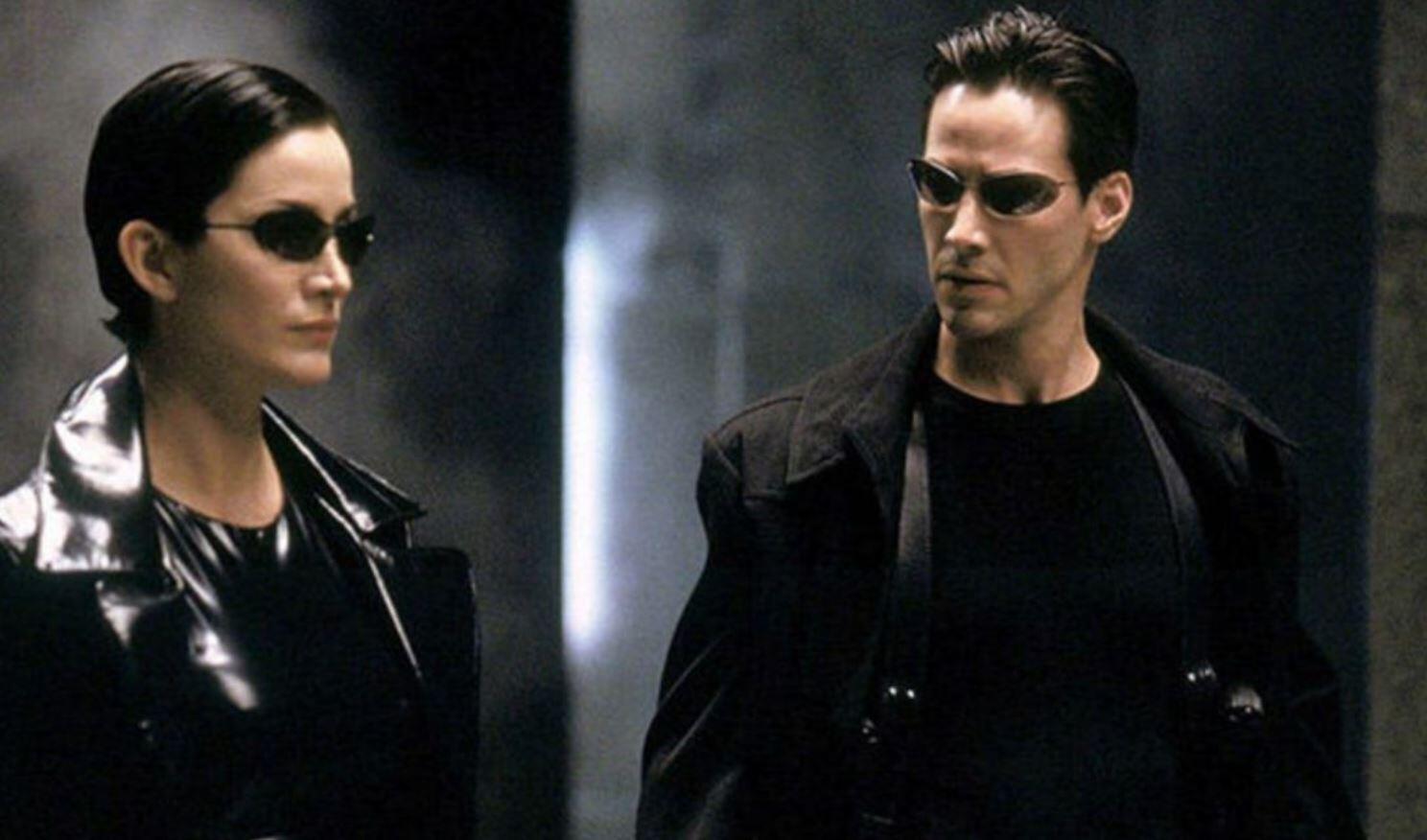 The Matrix is one of the most controversial trilogies in existence, having a lasting impact on film culture despite the mixed quality of the separate projects. The Matrix changed the action genre forever, with its introduction of slow-motion setpieces redefining the genre and influencing it ever since. The follow-ups, Matrix Reloaded and Revolution, failed to reach the heights of their groundbreaking predecessor, dividing fans as to whether the trilogy concluded on solid ground. After nearly two decades have passed, the Matrix brand is getting a much-needed continuation with The Matrix 4.

Set for a March 5th, 2021 release date, filming for The Matrix 4 is currently underway, with footage from a Twitter user on set revealing the reunion between Neo and Trinity (with Keanu Reeves and Carie-Anne Moss reprising their roles). Check out the footage below:

“We could not be more excited to be re-entering The Matrix with Lana. Lana is a true visionary — a singular and original creative filmmaker — and we are thrilled that she is writing, directing and producing this new chapter in The Matrix universe. Many of the ideas Lilly and I explored 20 years ago about our reality are even more relevant now. I’m very happy to have these characters back in my life and grateful for another chance to work with my brilliant friends.”

It will be interesting to see how The Matrix 4 pushes the franchise forward, but I have faith the project will work due to the original team returning. Lana Wachowski (half of the Wachowski duo), is one of the most inventive filmmakers working in the blockbuster sphere, with projects like Cloud Atlas and Speed Racer showing a visionary working ahead of her time. Hopefully, this new sequel can give disgruntled fans the satisfaction the original entry gave them.

Are you excited for The Matrix 4? Let us know in the comments!

Continue Reading
You may also like...
Related Topics:Keanu Reeves, Matrix 4, The Matrix 4