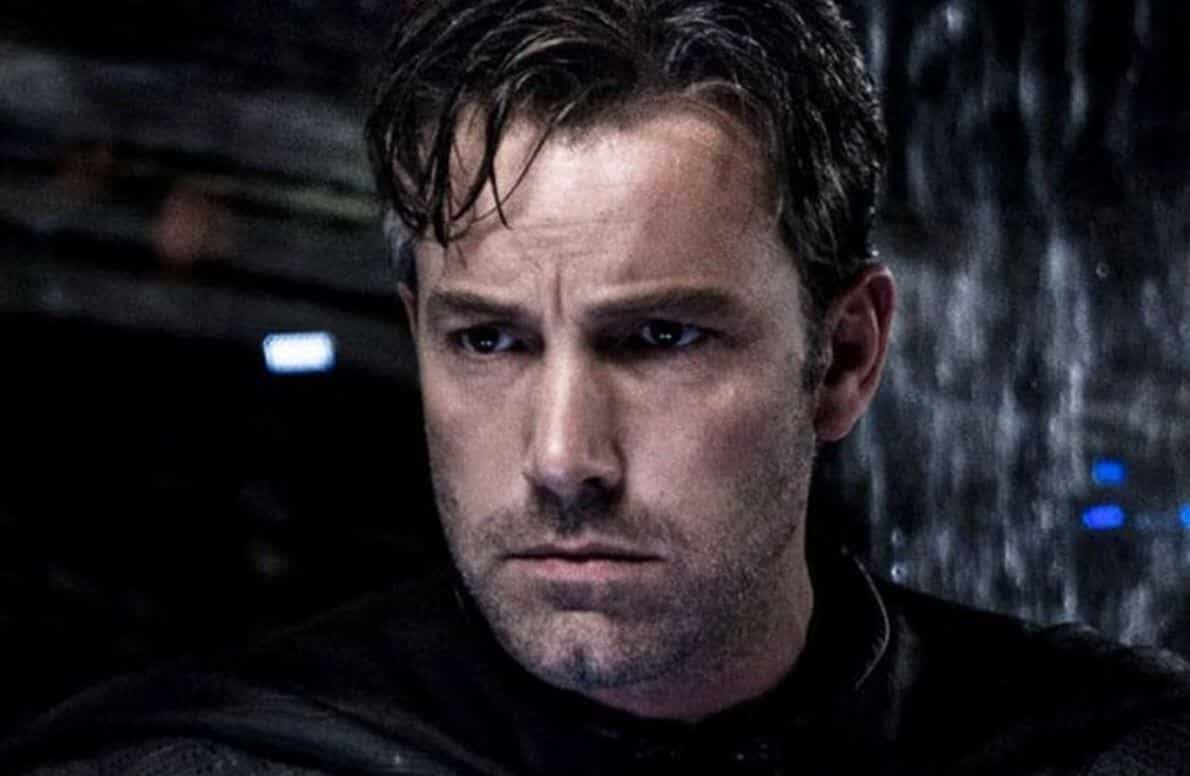 While fans are finally getting a standalone Batman movie with The Batman, the film will see actor Robert Pattinson as the titular character rather than the familiar Ben Affleck who has played the Dark Knight the last few years. While it hasn’t been clear why exactly Ben Affleck decided to finally give up the cowl and move on from playing Batman, it turns out that Justice League is to blame. Ben Affleck finally spoke up in a new interview and cited the movie’s infamous string of production issues as the reason why he no longer wanted in the DCEU.

As fans know by now, Justice League was plagued with a variety of intense reshoots, edits, and rewritten scripts after Joss Whedon was brought on to replace original director Zack Snyder. The production resulted in a bizarre mismatched movie that apparently pushed Ben Affleck away from wanting to be in the role of Batman at all. As described by The New York Times:

“Africa in 1900 is a long way from ‘The Batman,’ which Affleck was supposed to direct himself. He stepped aside, allowing Matt Reeves to take over (and Robert Pattinson to don the cowl), after deciding that the troubled shoot for ‘Justice League’ had sapped his interest. Affleck never seemed to enjoy his time as Batman; his sullen demeanor while promoting ‘Batman v Superman: Dawn of Justice’ in 2016 resulted in the hit meme Sad Affleck.”

It indeed appears that pressure from Justice League’s troubled production and certain fan backlash among other things forced Affleck into an unhealthy habit of drinking – one that he moved on from by decidedly walking away from Batman. Here’s what he personally stated:

“I showed somebody ‘The Batman’ script. They said, ‘I think the script is good. I also think you’ll drink yourself to death if you go through what you just went though again.'”

It’s a shame that things had to be as volatile as they were for Affleck, but hopefully not only will his career be back on track but The Batman appears to be shaping up as a solid film as well. Let’s hope things work out for everyone in this scenario.