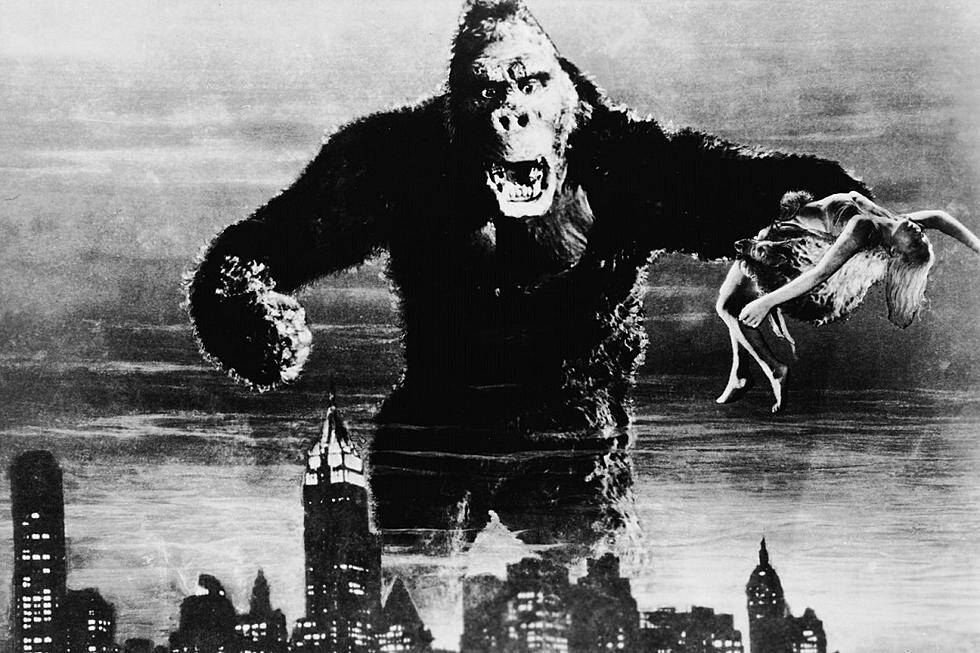 One of the biggest movie monsters of all time will be making a comeback this year thanks to Fathom Events. The original King Kong will once again be playing in select theaters for the first time in decades. Over 600 movie theaters will be participating in the event, allowing fans a chance to see the original King Kong in theaters on the big screen. The event will be one night only, however, on March 15 as part of the TCM Big Screen Classics series.

As noted by the official press release, this will be the first time the original King Kong has played in theaters since 1956 – 64 years ago:

“Dwight D. Eisenhower was president, the average movie ticket cost 59 cents, and not a single manmade item was orbiting the earth.”

“The original theatrical version of King Kong is back to dazzle the digital era with it’s all-analog marvels. Adding to this rare cinematic event, TCM Primetime Host Ben Mankiewicz will offer all-new insight and commentary on one of the most well-known, influential (and still thrilling) films of all time.”

“The dazzling adventure features groundbreaking stop-motion animation by Willis O’Brien – visual effects that remain astonishing even in spite of the computer-generated advances made since the original release of King Kong nearly 90 years ago. The film stars Fay Wray, Robert Armstrong, Bruce Cabot, and features a lush score by legendary composer Max Steiner.”

You can purchase tickets for King Kong at either FathomEvents.com or from any participating theater box offices.

This is an incredibly amazing opportunity for moviegoers to finally see King Kong on the big screen again, especially after so many decades. Hopefully it helps increase the hype for this year’s upcoming Godzilla vs Kong as well. With that said, I also hope it helps promote the interest in getting a 4K UHD release of the original King Kong out there. After all, it’s such a remarkable looking movie – it deserves that much.

Continue Reading
You may also like...
Related Topics:Horror, King Kong