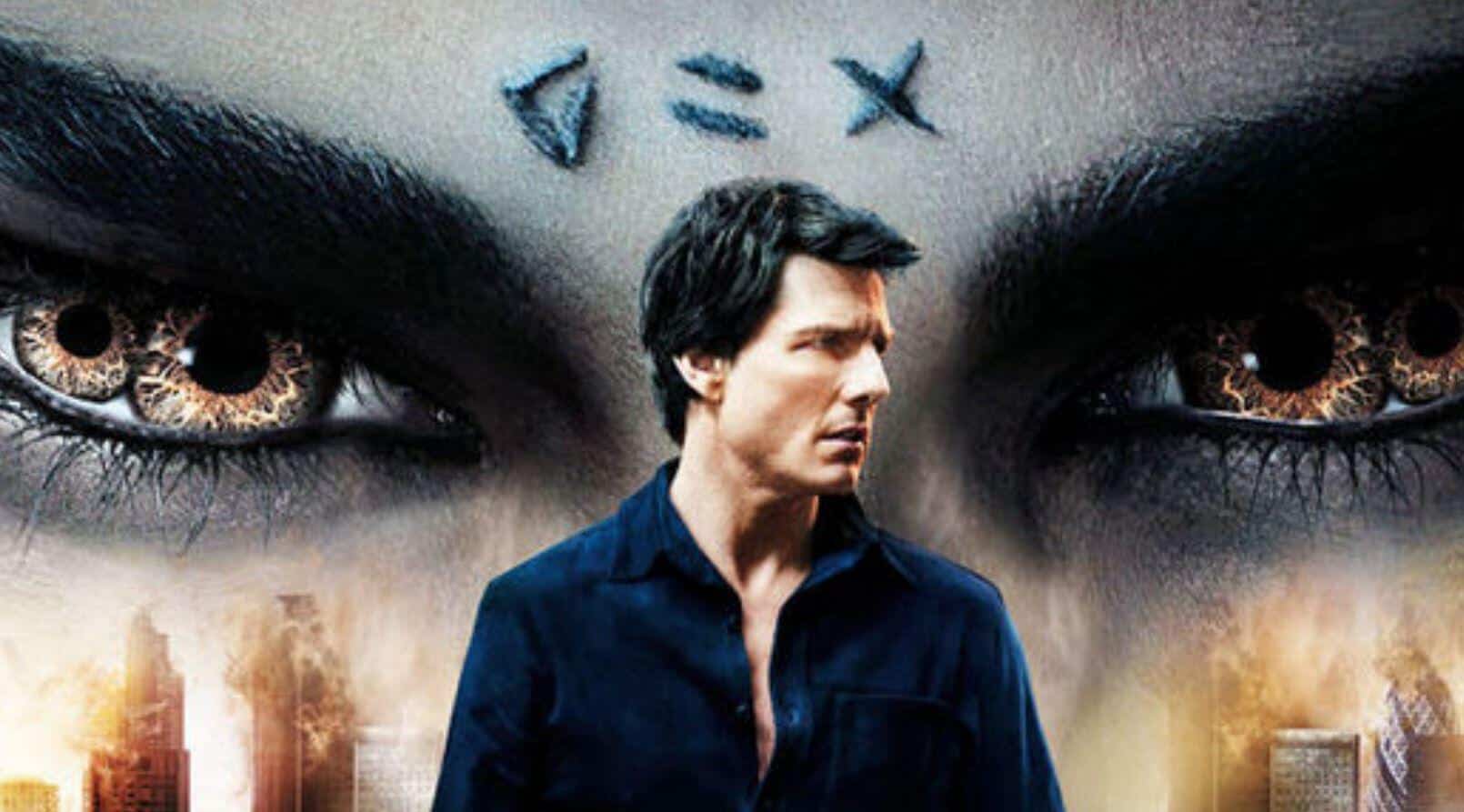 One of the most important and incredible eras the horror genre had to offer was during Universal’s cycle of iconic monster movies. The franchise has been popular enough that Universal has continually tried to reboot it over the last few years to a variety of disappointing results – culminating with The Mummy which seemed to have put the final nail in the coffin for Universal’s proposed “Dark Universe”. Now, just ahead of the release of The Invisible Man (which isn’t connected to the Dark Universe), Universal Chairwoman Donna Langley has gone on record to explain how the Dark Universe was a “failed” experiment.

Here’s what Langley had to say specifically during a Close Up with the Hollywood Reporter roundtable discussion:

“We had an attempt at interlocking our monsters and it was a failed attempt. What we realized is that these characters are indelible for a reason, but there’s no urgency behind them and certainly the world was not asking for a shared universe of classic monsters. But we have gone back and created an approach that’s filmmaker-first, any budget range.”

It’s no doubt pretty clear that the Dark Universe did not at all go as planned and, as Langley stated, “failed”. While The Mummy was intended to be the beginning of a vast blockbuster franchise of reimagined movie monsters from the Universal catalogue, it ended up being something of a poor reminder that some formulas just aren’t meant to be changed.

Of course, that doesn’t mean the Universal monsters are gone for good. As stated above, The Invisible Man is on the way, just not with any connections to other monster movies. While it remains to be seen whether or not that movie actually does live up to what audiences want from the Universal monsters, it still seems there are other projects in development as well. We have The Invisible Woman, Paul Feig’s own “Dark Army”,  and several other types of monster movies.

Personally, I don’t think there’s anything wrong with building a shared universe with Universal’s monsters. I just think they need to be taken from a more grounded perspective instead of shoehorning in as much spectacle and superhero-inspired sequences as the studios possibly can. Hopefully they’ll find a balance with this next batch of monster movie attempts, otherwise Universal will likely have to go back to square one.