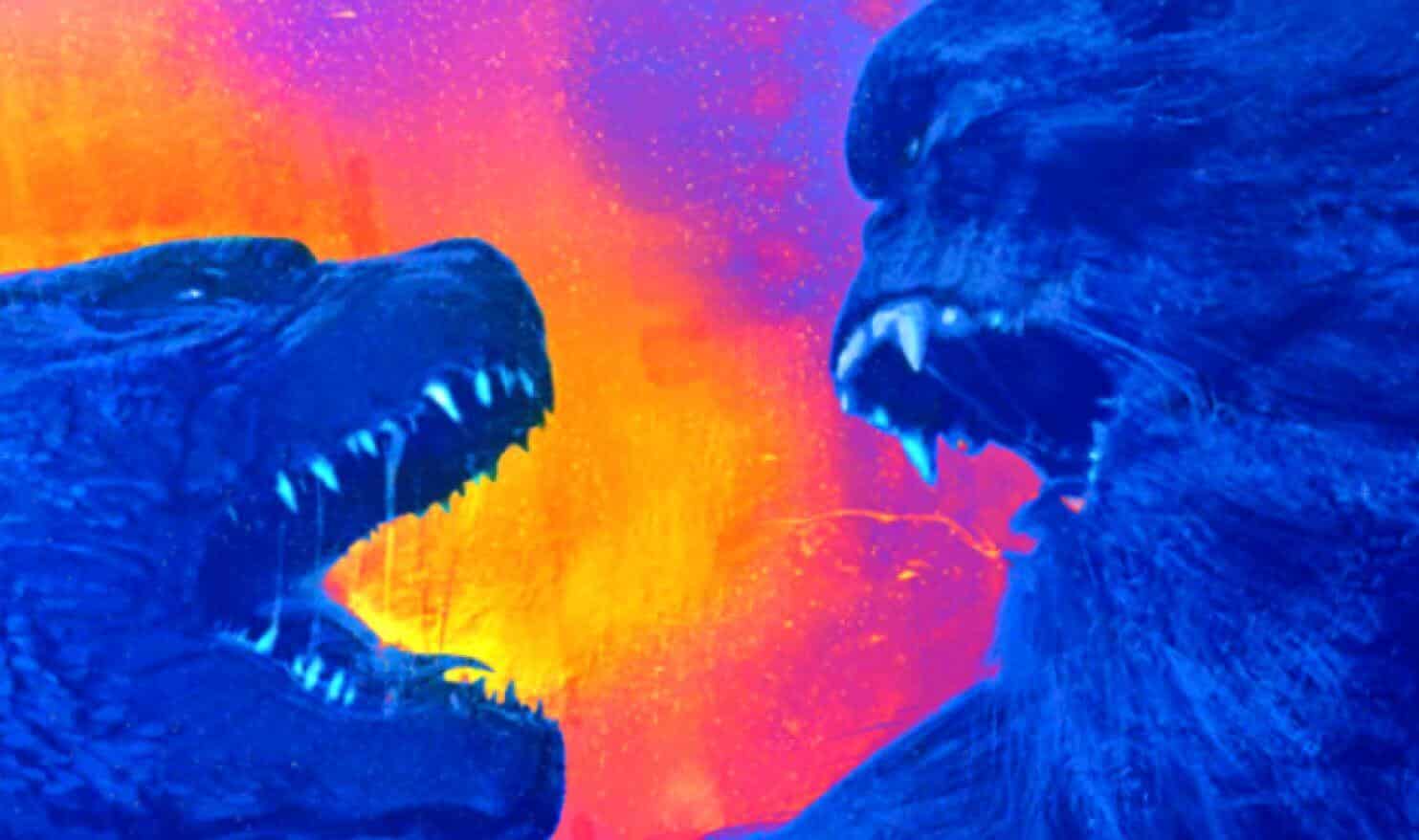 Warner Brothers have made an admirable attempt to step into the cinematic universe game with their Godzilla and King Kong films. Revealed by an end credits scene in Kong: Skull Island, the idea that the iconic monsters would share the same universe has the potential to create one of the most epic big-budget blockbusters we’ve seen in some time, which director Adam Wingard hopes to deliver with Godzilla vs Kong.

While we are still a ways away from the film’s November 2020 release, a new leaked image teases some of the havoc that Godzilla will be bringing to the city. Take a look at the explosive concept art.

The Network leaked a new look at ” Godzilla vs. Kong» pic.twitter.com/3jqFK88Uyx

It’s interesting that a Godzilla vs Kong movie is in a precarious place financially speaking, as one would assume a project like this would be an automatic hit. While Godzilla (2014) and Skull Island were sturdy hits, last year’s Godzilla: King of Monsters struggled to break even, barely earning over 100 million dollars domestic on a 175 million dollar budget. Since these projects are so expensive with their large special effects-driven sequences, the expectations are high for Godzilla vs Kong to be a success.

While its November release may be somewhat bizarre for a summer tentpole like this, I have faith Godzilla vs Kong can live up to the hype. Director Adam Wingard has developed a distinct stylistic identity with genre projects like The Guest and Death Note, something I hope he can deliver to this project in full spades. Many blockbuster films like this will hire independent directors and make them work to strict studio mandates, but Warner Brothers have been willing to trust their young auteurs, giving Gareth Edwards and Michael Doughtery full creative control with their projects. I am curious to see what big spectacle Godzilla vs Kong can bring to the table.

Are you excited for Godzilla vs Kong? Let us know in the comments!