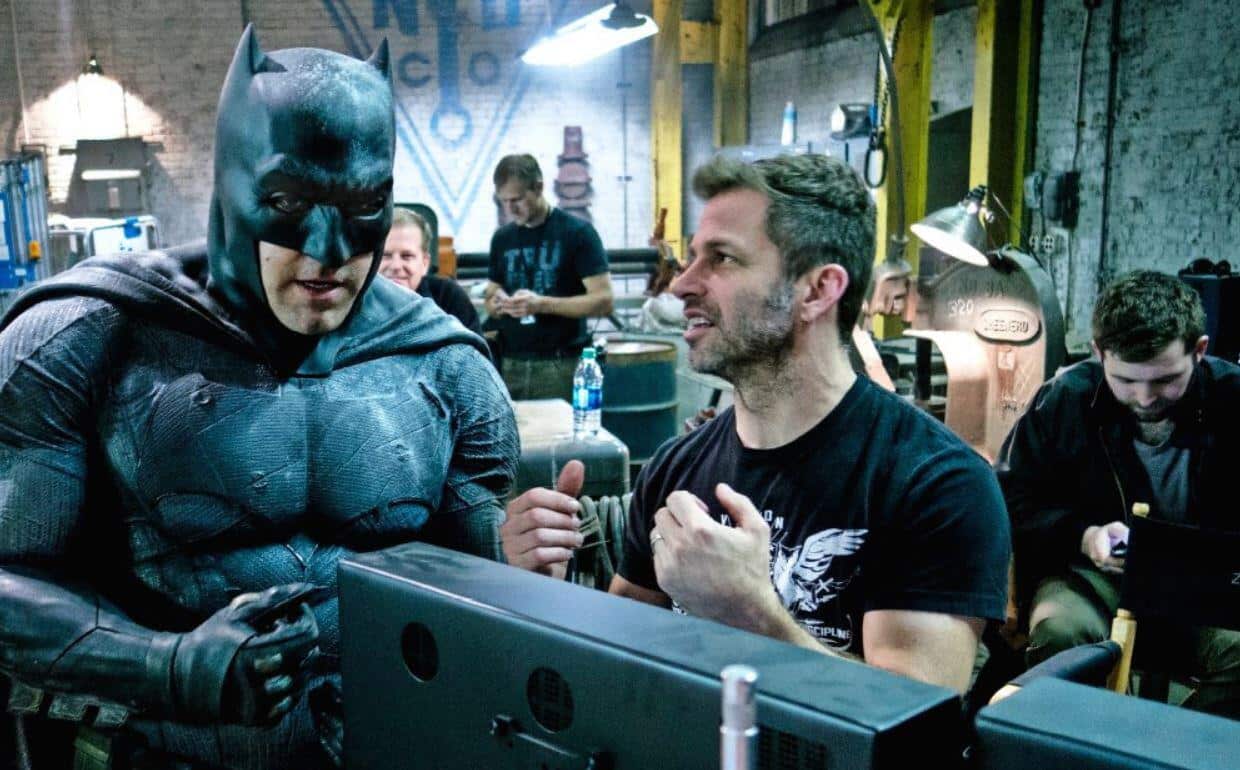 Although Justice League wasn’t exactly the massive hit Warner Bros. was expecting, that hasn’t stopped fans of the movie from having hope that it could be saved. In fact, there’s been something of a movement to “Release the Snyder Cut”, the proposed version of the film original director Zack Snyder would have released had he not been replaced by Joss Whedon. Now it turns out Ben Affleck, who played Batman in the film, also believes the Snyder Cut should be released and made available for fans.

Here’s what Ben Affleck had to say while at a press event for the upcoming film The Way Back via CinemaBlend:

“I didn’t know about it. Zack was like, ‘Hey, they are doing this thing.’ And I said, ‘Zack, I love you, and I support you. However I can help you.’ I do think that movie, you know, having two directors is a very weird thing. And for Justice League, the director had a family tragedy. … and so you have a kind of cow’s body with a horse’s head a little bit with two directors a lot of times, for better or for worse. I do think Zack’s cut should be available.”

Obviously there’s no telling what amount of effort needs to be made by Warner Bros. in order to successfully release the Snyder Cut of Justice League, but if fan support for it to be released continues to grow, who knows what could happen? Perhaps we really could receive a version of Justice League as it would have been released under the direction of Zack Snyder.

Now that Ben Affleck has continued to make it aware that he too wants to see the Zack Snyder cut of Justice League completes and unveiled for the loyal DC fans who’ve wanted to see it, we can only assume things can go higher from here. Of course, even Affleck is no longer involved with the DCEU.

In fact, he’s been replaced by actor Robert Pattinson in Matt Reeves’ upcoming film The Batman. But perhaps Affleck still has some influence – along with the rest of the cast and crew that have supported the novelty of seeing Snyder’s cut released, perhaps we’ll see what happens.