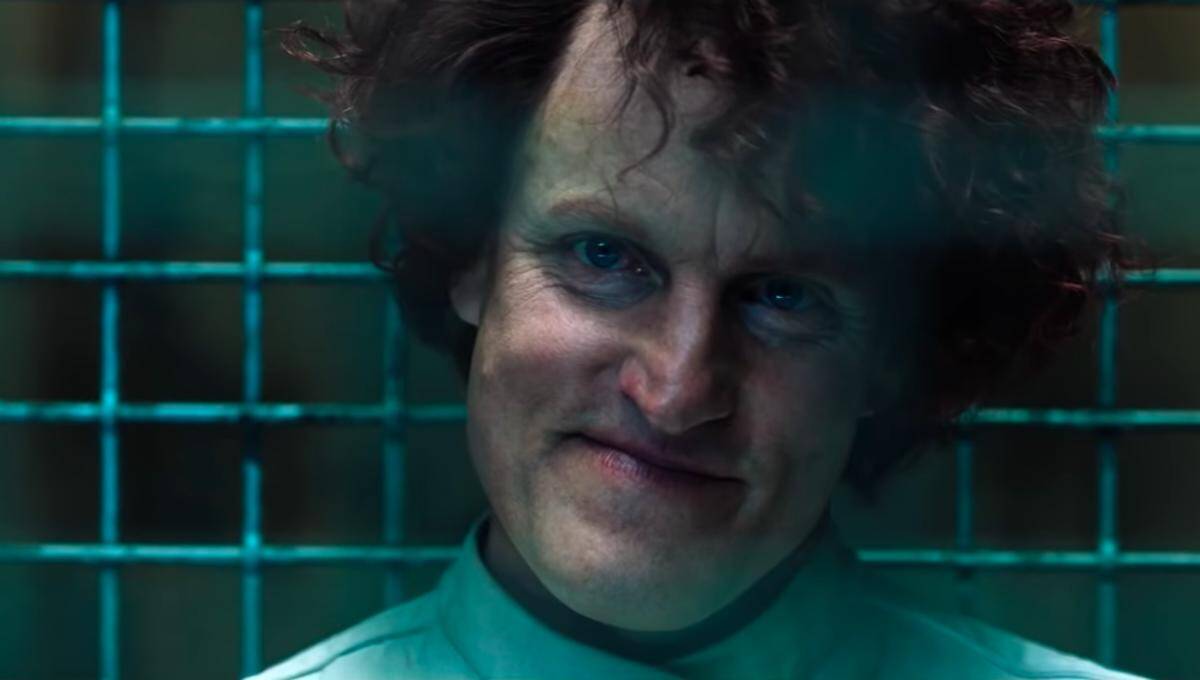 While we still haven’t seen the symbiote version of Carnage yet given that the character will be brought to life with digital computer effects in post production, we have had our first behind the scenes look at actor Woody Harrelson from Venom 2 as Carnage’s human half Cletus Kasady. Now another new behind the scenes video featuring Woody Harrelson on the set of Venom 2 has been released as well.

As you can see in the Venom 2 videos down below, the first of which comes from Reddit, the behind the scenes clip with Woody Harrelson shows the actor during a scene in which he’s apparently driving his car recklessly during the night. While we don’t know what exactly is persuading Woody Harrelson to drive so crazily, there could be any number of reasons including a police chase, some other individual including Eddie Brock forcing him to bail, or perhaps he’s just a maniacal driver. Either way, it should be an interesting sequence for the final cut.

Another one shows us a pretty intense moment:

There’s also a video showing us the reaction of Eddie Brock (Tom Hardy):

It’ll be interesting to see how the final look of Woody Harrelson’s Cletus Kasady and Carnage will look by the time the finished film is ready. While we likely won’t see what the symbiote Carnage will look like until at least the trailer for Venom 2 comes out, these behind the scenes pictures and videos with Woody Harrelson have still been incredibly enlightening.

It definitely shows too the evolution that has gone on just from the post credits scene where Woody Harrelson’s Cletus Kasady somewhat awkwardly sat in his jail cell with the strange red wig. Perhaps Andy Serkis was most definitely the perfect choice to be the director on this film.

As such, the cast and crew for Venom 2 certainly has shaped up well, so it’ll be certainly likely that the anticipated sequel will not only live to but potentially even surpass the expectations set by the first movie. However we likely won’t know for sure until the movie finally releases later this year in October.

Fans will be able to see actor Woody Harrelson officially take on the role of Cletus Kasady aka Carnage when Venom 2 hits theaters later this year on October 2, 2020.