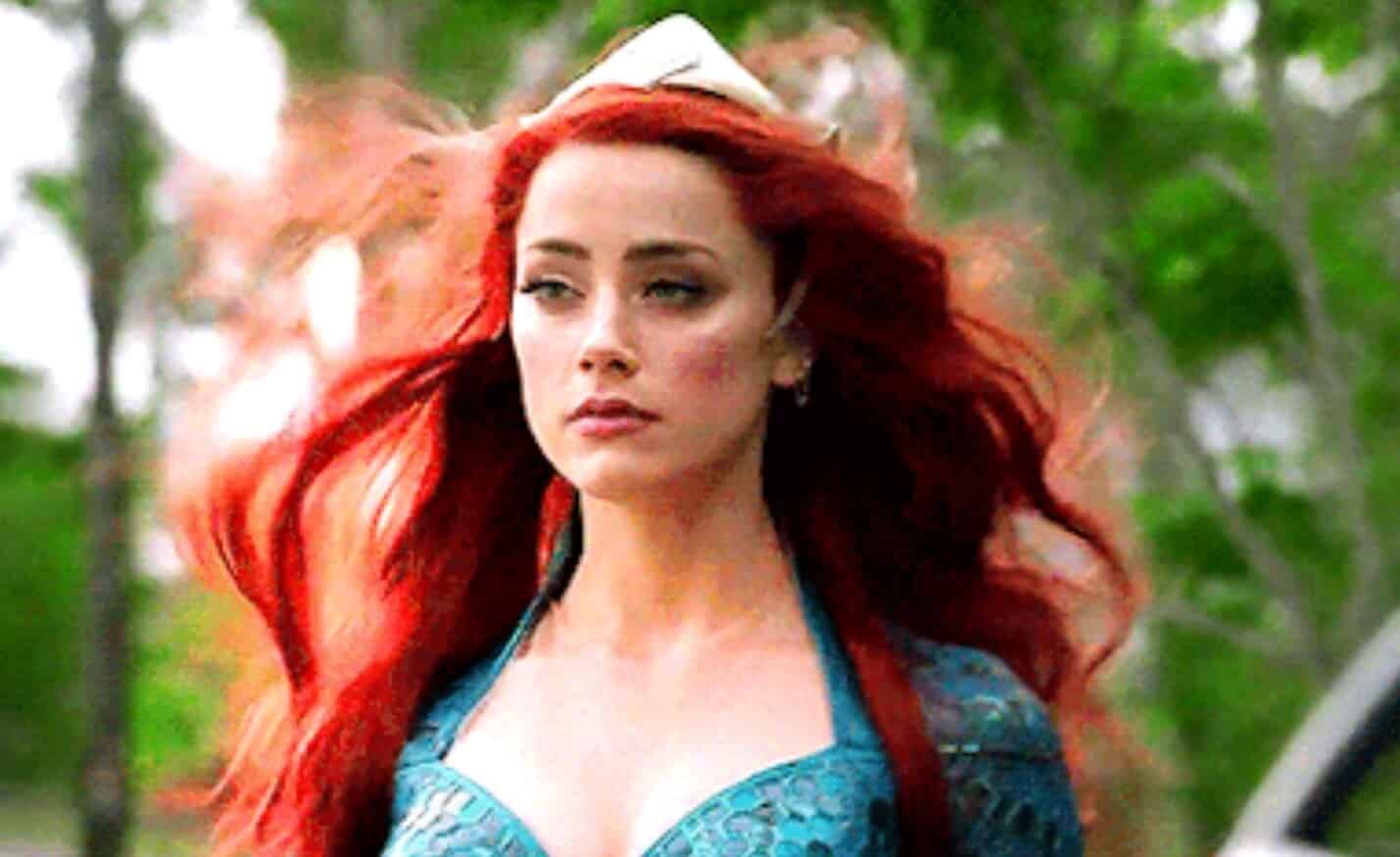 As many of you know by now, there’s a massive lawsuit regarding domestic abuse allegations between actor Johnny Depp and his ex-wife actress Amber Heard. While things began with Amber Heard allegedly saying Johnny Depp was abusive towards her in their two year marriage, a statement which has since seemed to have cost him his role as Jack Sparrow in the Pirates of the Caribbean film franchise, things have since been turning the other way. Johnny Depp has now made several allegations against Amber Heard stating she was the abusive one – statements which were escalated when voice recordings leaked of Amber Heard saying no one would believe Depp. Obviously fans of Johnny Depp reacted strongly by this point and got to work creating petitions to not only see Amber Heard removed from the upcoming sequel Aquaman 2, but to also have her dropped from her contract as spokesperson for L’Oreal.

While those types of petitions are never guaranteed to work, many fans hoped they would considering Depp lost his role as Jack Sparrow under such allegations and no doubt many other celebrities have been similarly impacted in recent years. But it looks like that isn’t going to be the case with Amber Heard.

A source close to the situation has told us:

“Warner Bros. doesn’t care about the allegations made about Amber Heard nor do they have interest in social media. As such, there’s nothing going on with her role on Aquaman 2 and they wouldn’t consider firing her. The petitions to get her dropped from L’Oreal are also highly unlikely to go anywhere with the company. L’Oreal runs Amber Heard’s social media pages and are very fond of her.”

The source continues to explain there’s a lot more going on with the case as well, including evidence that could be damaging against Johnny Depp.

“In fact, there’s much more to these allegations than what’s been revealed so far. This is why Amber Heard hasn’t settled with Johnny Depp. While the audio recordings with Amber Heard don’t look good, Amber still has incredibly damaging evidence against Johnny Depp. With that said, Amber Heard and her legal team have chosen to do everything involving their case in court rather than rely on social media.”

At this rate, it’s certainly developing to be a rather twisted and enlightening case about both Amber Heard and Johnny Depp. Especially if Warner Bros. and L’Oreal are both unlikely going to remove Amber Heard from Aquaman 2 or remove her contract with L’Oreal, respectively. While it’s unclear at the moment which of the two could inarguably be in the wrong, the ultimate results of the case will no doubt be major in the filmmaking industry. Either Johnny Depp could be publicly recognized as a domestic abuser, or Amber Heard could be one of the first openly recognized female abusers in Hollywood. Either way, it’ll be interesting to see what the final results will be and what effect they’ll have on their respective careers or the industry in general.