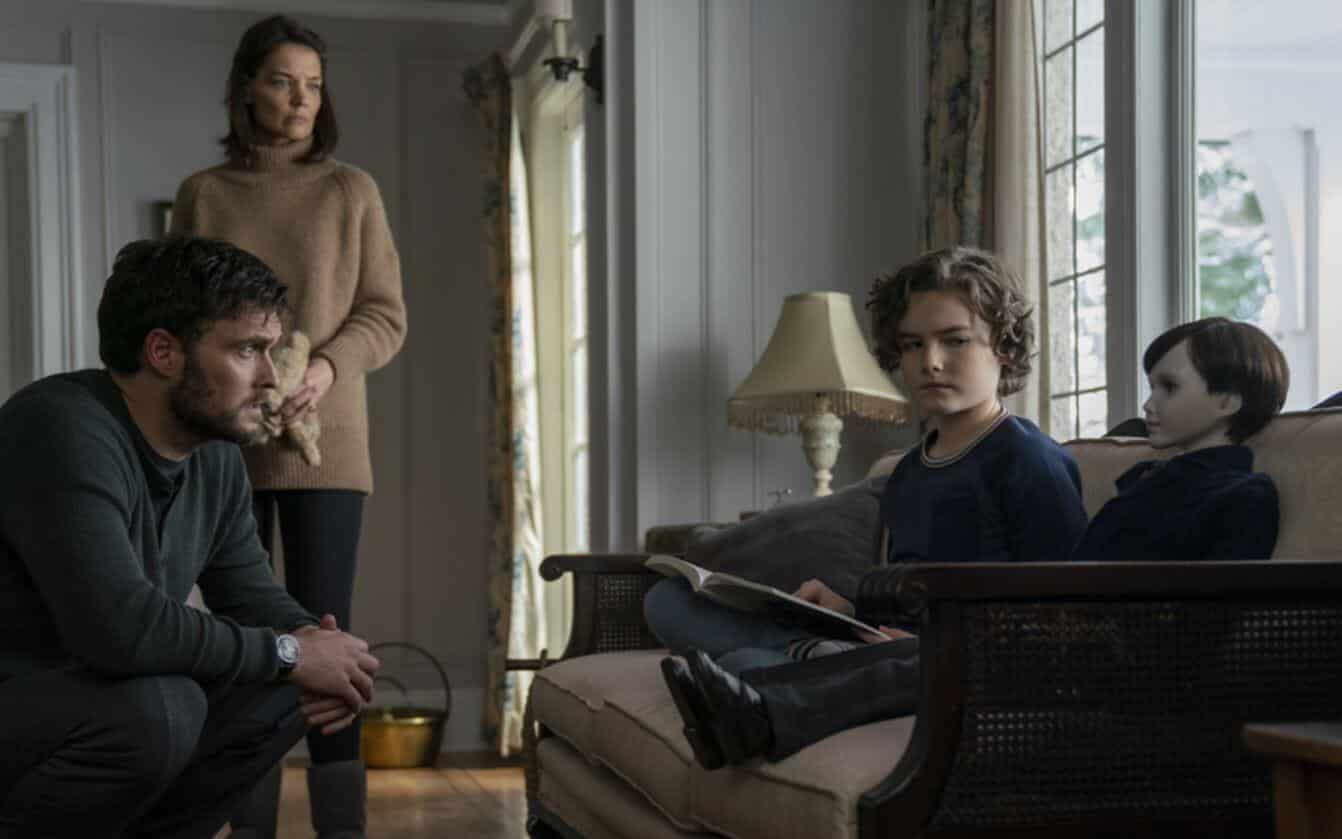 Brahms: The Boy 2 was released this weekend, and it did about as well as you’d expect at the box office, as the first film had a bit of a cult following. Well, it doesn’t look like The Boy 2 will have that same fate, if you’re to go off of the first reactions to the film from fans and critics alike – following the film’s opening weekend.

If yal wanna save your time and money, do not watch Brahms: the boy 2. Because that shit was horrendous. Like whore rendous

Brahms: The Boy II fucking sucks! I don’t regret seeing it but it does in fact huff ass.

Some headlines from the user review section of IMDb:

I thought I bought a ticket for the new Toy Story movie. What I got was something far less terrifying.

If you liked the first one, don’t see this one.

Nothing happens and it takes 86 minutes, including credits, for it not to happen

The boy part 2 is the worst sequel that has ever been made to a movie?

A pointless sequel, why was this made?

Here are some of the critics reviews from Rotten Tomatoes:

The Wrap: Takes the best elements from The Boy and reverses course so abruptly, it practically leaves skidmarks on the screen. It’s not just a subpar sequel; it retroactively injures an otherwise superior film.

LA Times: Like its predecessor, “The Boy II” is a fairly corny and stodgy spook-show, with a few good jolts and one genuinely creepy killer toy.

Guardian: It’s so punishingly dull to watch, filled with dry, perfunctory dialogue from Stacey Menear’s consistently uninventive script and shot without even a glimmer of style, that even at a brisk 86 minutes, it feels like unending torture.

RogerEbert.com: A film that’s as blank as Brahms’ expression.

ThePlaylist: The result is messier than a ten year old’s bedroom. Complete with tantrums, doll parts and terrifyingly poor parenting.

The rating on IMDb currently sits at 4.3 out of 10, and the Rotten Tomatoes critics score sits at 10%, so it’s important to point out that some did enjoy the movie – but the overwhelming majority of moviegoers did not. The film’s CinemaScore sits at a C-, which is better than The Turning and The Grudge received earlier this year – but not good. See for yourselves, as Brahms: The Boy 2 is currently playing in theaters everywhere.

Continue Reading
You may also like...
Related Topics:Brahms: The Boy 2, Horror